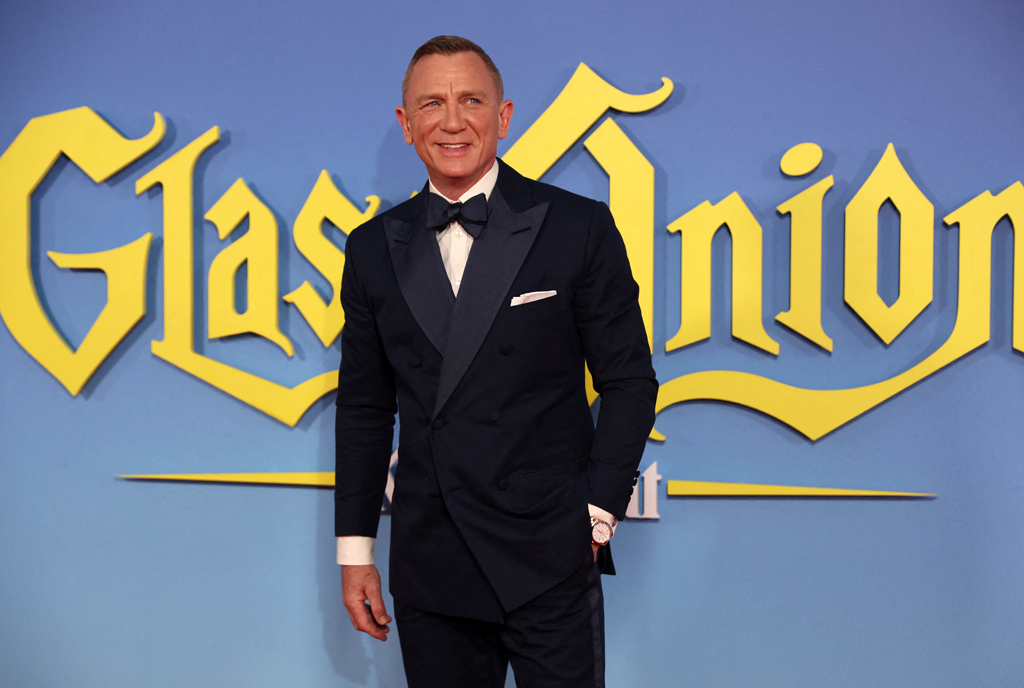 James Bond actor Daniel Craig on Tuesday received the same honour held by his fictional character, as he is set to retire from the role.
The 54-year-old British actor who played Bond for the fifth and final time in 2021 film “No Time To Die”, was made a Companion of the Order of St Michael and St George, a rare honour that author Ian Fleming bestowed on his fictional agent.

Craig bowed his head and smirked as Princess Anne, wearing naval uniform, put the order on its ribbon around his neck during an investiture ceremony at Windsor Castle.
The actor received the honour for his outstanding contribution to film and theatre.
Craig was in the British capital for the European premiere of whodunnit drama “Glass Onion: A Knives Out Mystery”, which closed the BFI London Film Festival on Sunday.
“We’ve been expecting you”, the royal family’s official Twitter account captioned its photograph, quoting a line famously used by a Bond villain. 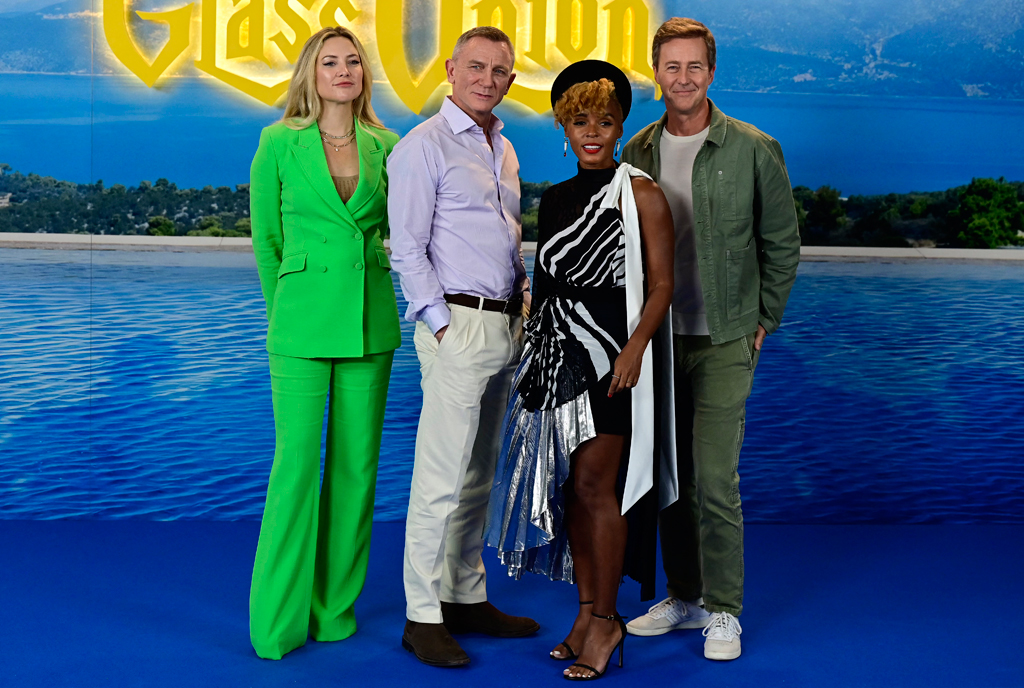 (From L) US actress Kate Hudson, British actor Daniel Craig, US singer and actor Janelle Monae and US actor Edward Norton poses for pictures during a photocall for the premiere of the movie “Glass Onion: a knives out mystery” in Madrid, on October 19, 2022. PHOTOS/ AFP

James Bond was said to have received the honour in his obituary in “You Only Live Twice,” Ian Fleming Publications tweeted.
It was not the first time Craig reprised his Bond role with the royal family in on the joke.
He donned a tuxedo to film a spoof clip with Queen Elizabeth II and her corgis for the opening ceremony of the 2012 Games Olympics hosted by London.