Ykee Benda kicks off his affiliate programme with Ugaboy 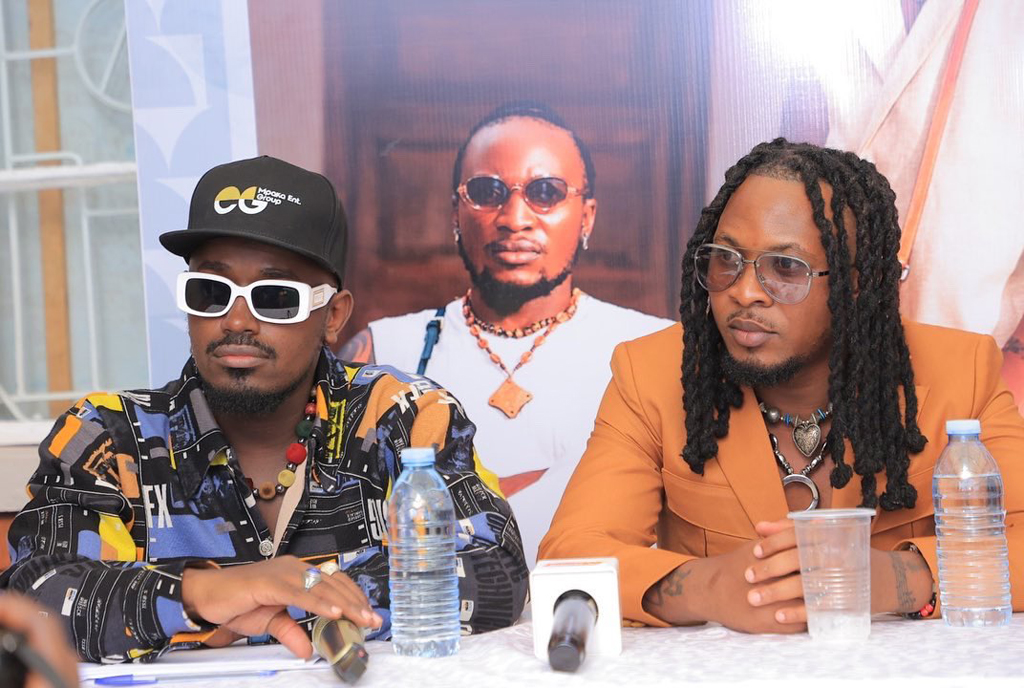 “We signed a new artist duo and immediately dropped their first video under Mpaka Ent Group,” Twitted Ykee Benda a few days ago.

This was after he unveiled Ugaboys, a music duo that has been on the scene for some time, and now their recent Yolesa song is the first project they have released under Mpaka Records.

When we asked him to explain the kind of deal he has with Ugaboys, Ykee Benda said it is an affiliate programme and that the two artistes haven’t left theirs.

“We are introducing a new partnership between Mpaka entertainment group and Sundance records. We are going to start pushing them together,” he said.

To go further into the deal, the ‘Farmer’ hitmaker said as Mpaka, they are going to promote the duo’s music, record, master, and look for business for them.

Earlier on, Ykee Benda real name Wycliffe Tugume told sQoop that he was going to start an affiliate programme as a way of investing in talent.

“Many artistes out there have managers or sponsors but do not know the system, which I believe I have learnt to a great extent. So instead of investing, we want to avail our services to such artistes, both local and international and our very first talent under this programme kicks off this October,” he said.