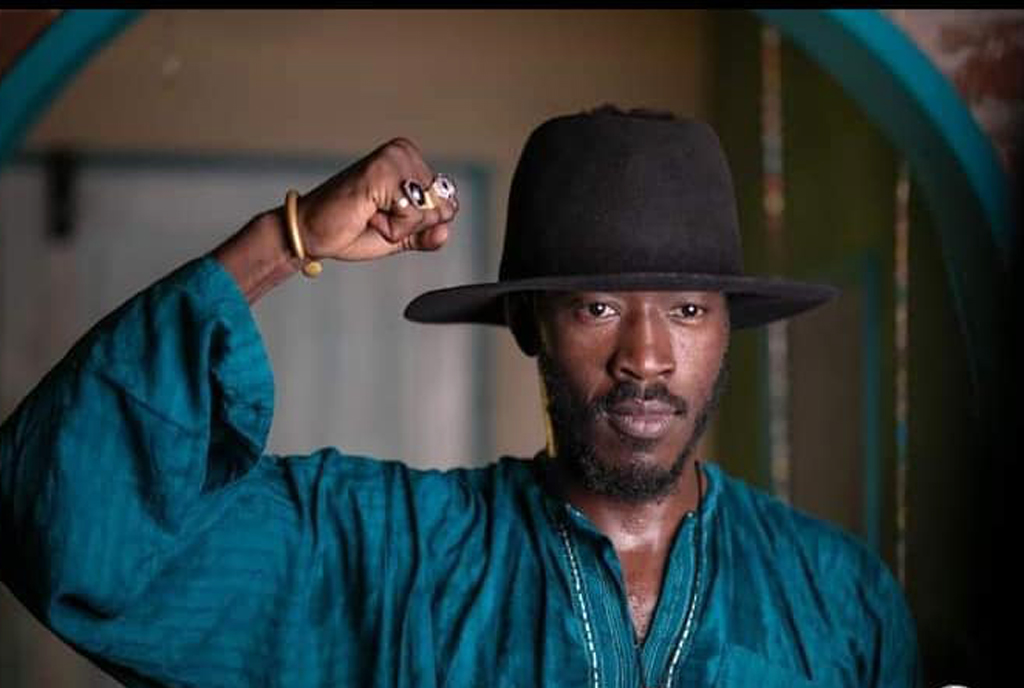 There was a rumour a few years ago that the National Theatre had been sold off and having been home to most artists, including dancer Uncle Walter, he came up with an idea of a dance production that he named Sold My Culture (Lost my identity).

“Following a rumour that the theatre was intended to be sold off to a private owner, I battled with so much disappointment and worry of losing a place I have called home. The National Theatre has nurtured and mentored me into an exceptional dancer and to see that it would be no more, was one thing that constantly triggered me into questioning my cultural life span,” said Uncle Walter.

“Sold My Culture is a dance piece that calls us to revisit and appreciate our Ugandan cultural norms, fashion ethics and colonialism in the modern day. It is a creation aiming to raise awareness about us, self discovery and our exceptional abilities,” he adds.