Toast to music and chambo in Malawi 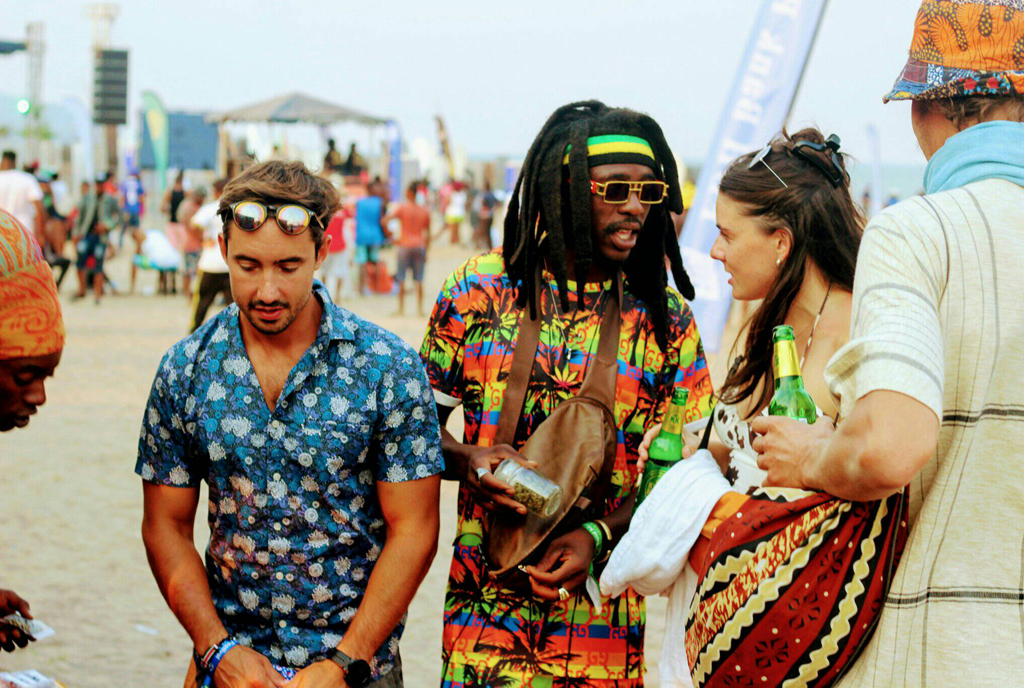 Revellers have fun at the Sand Music Festival on the shores of Lake Malawi. Photos | Gabriel Buule

In our conversations, I got anxious to know why her name Kayira sounded similar to Kayiira, a popular name from embogo (Buffalo) clan from Buganda in Uganda.

“It is my mother’s name who is Malawian,” she explained. Kayira said Malawi  has  some Bantu speaking tribes just like Uganda.

She later interested me in an opportunity to further my art reporting skills by covering Sand Music Festival at Kambiri Beach in Salima District, on the outskirts of Lilongwe.

My quest to covering Sand Festival was made easier by Malawian top musician Wendy Harawa who later visited Uganda and extensively sold the idea to me as she revealed her dream of  ensuring Ugandan creatives penetrate the Malawian creative sector. Harawa encouraged me to get a group of  journalists and a few creatives to travel to Malawi.

Our flight  was scheduled for September 28 at 3.50am.  Check-in was all rosy until the health desk revealed to our travel partner, John Katerega that his yellow fever card was fake.

The officer at the health desk explained that much as Katerega acquired the card from a renowned hospital, the card was fake and not authorised but he was free to move at his own risk.

No clinic was operating in the middle of the night and I advised Katerega to accept the risk with hope that we would find a clinic during our layover at Jomo Kenyatta International Airport in Kenya. 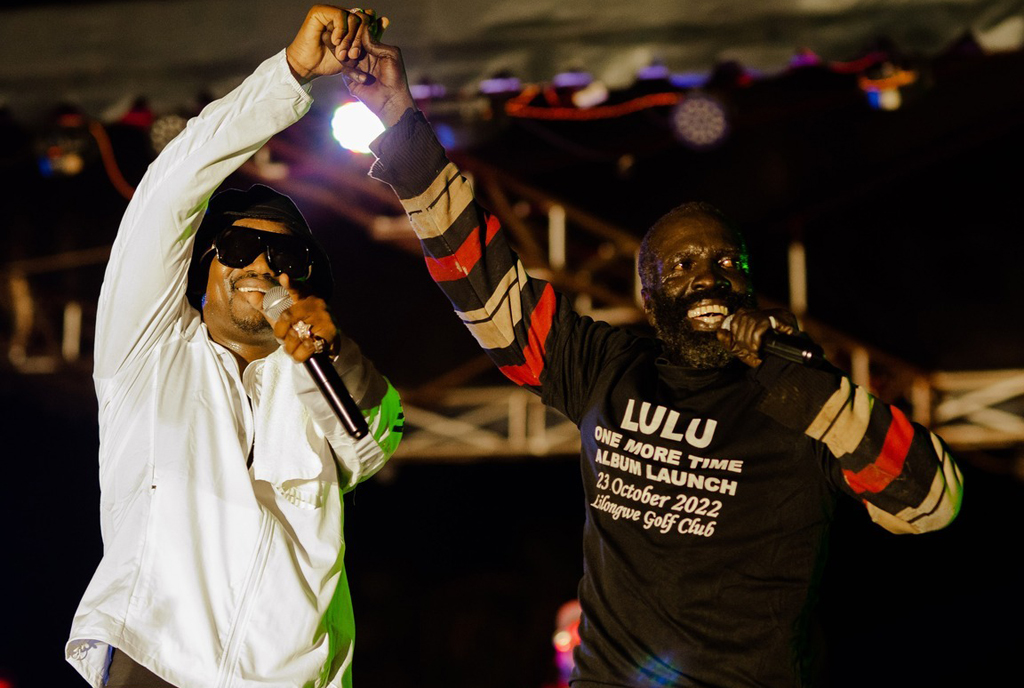 The performances were a great highlight

At around 5.05am we were at Jomo Kenyatta International Airport where we waited for a few hours to board for Lilongwe, the departure terminal was packed with some passengers sleeping on chairs as they waited for their flight.

I cleared with the immigration desk so that I could visit my friend Grace Nansamba who lives in Nairobi. Towards midday, I joined my team members at the airport, and we set off for Lilongwe.

At the warm heart of Africa

We arrived at Kamuzu International Airport in the afternoon. At the airport, Malawi is described as the  “Warm Heart of Africa” and this is because of how kind the people of Malawi are.

“Muli bwanji?” a man displays a placard reading “Welcome Gabriel from Uganda”. I rush towards him, saying I am the one he is looking for.

The jolly driver who identified himself as Erias was assigned to drop us off at our designated hotel in Lilongwe. He told us muli bwanji  is a greeting  in Chichewa, a local language in Malawi. He added that Malawians tend to greet everyone and the response is  tili bwino meaning, we are fine.

We got to Golden Peacock Hotel where we were welcomed in the absence of our host, who later met us in the evening.

At the hotel, our first meal was chambo and nsiima which is posho and tilapia-like fish from Lake Malawi.

Music and real taste of chambo

With Ziggy, the Sand Festival spokesperson, we did a two-hour drive to Kambiri in Salima District. His oratory skills kept us hooked because he extensively talked about life in Malawi.

Along the way, we found young boys vending rats by the roadside. Ziggy explained that they were edible mice and the widely eaten species locally known as Kapuku. They are grey and have a tail shorter than the common rat.

The soft spoken Banda shared a light moment with us as he lauded Ugandans and Uganda’s creative sector. We later moved to Blue Waters where we were to reside.

Mpatho, a waitress was delighted to meet Ugandans for the first time. She was happy because her uncle who is a priest, is serving in Uganda and he told her that Ugandans are awesome.

We met the locals and enjoyed a fun packed festival on a magnificent sandy beach line on Lake Malawi.

Sand Music Festival offers a platform to Malawian  creatives, but it opens doors for creatives across the world. With day one graced by Banda, the festival director, several creatives were given an opportunity to share their talents.

One could not miss great performances from Zambia’s Yo – maps, Jamaica’s Busy Signal and Tanzania’s’ Harmonize.

And Malawi’s singers Lulu and Mathumela and budding afro-pop sensation Eli  Njuchi  will forever  be etched on  my mind.

With a toast to various music genres, Lake Malawi, and culinary delights, the trip saw me savour, mlamba (Catfish), usipa, and kampango.