Struggle for audience at the UNCC Festival 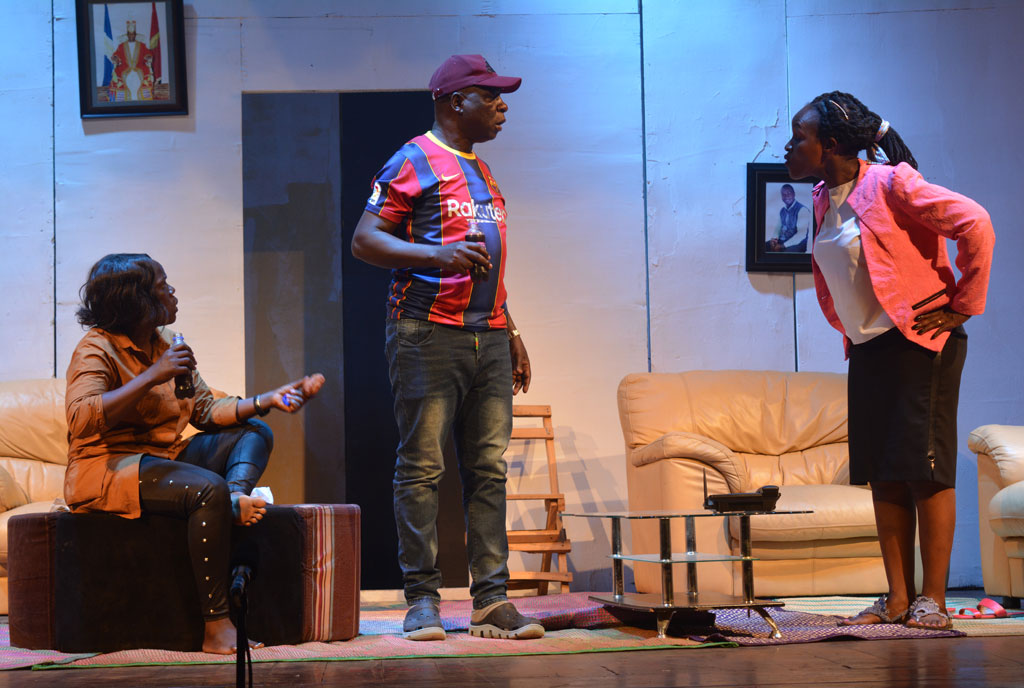 A stage Play by Legends of theater. Photo by Bayan Nalubwama

Like the other festivities that came back to life after the covid-19 break, the annual Uganda National Cultural Center (UNCC) festival also returned. The three days festival was in celebration of Uganda’s 60th independence.

The 2022 festival, compared to the past editions, clearly manifested that the organisers, just like the bourbons of the French monarch, had learned nothing and forgotten nothing, especially in terms of attracting crowds to the venue. All the performers however were fully involved with their A games.

Day One had strong performances in the auditorium. A joint group of performers used dance and drama to showcase Uganda’s political unrest through the years, India’s Kathak dance thrilled the audience with a prayer-like performance that they dedicated to their lord “Shiva.” The Legends of Theatre also performed one of Christopher Mukiibi’s “Ddala Kituufu Ggwe Nabiwata.” Cultural troupes were also doing their thing outside the auditorium. 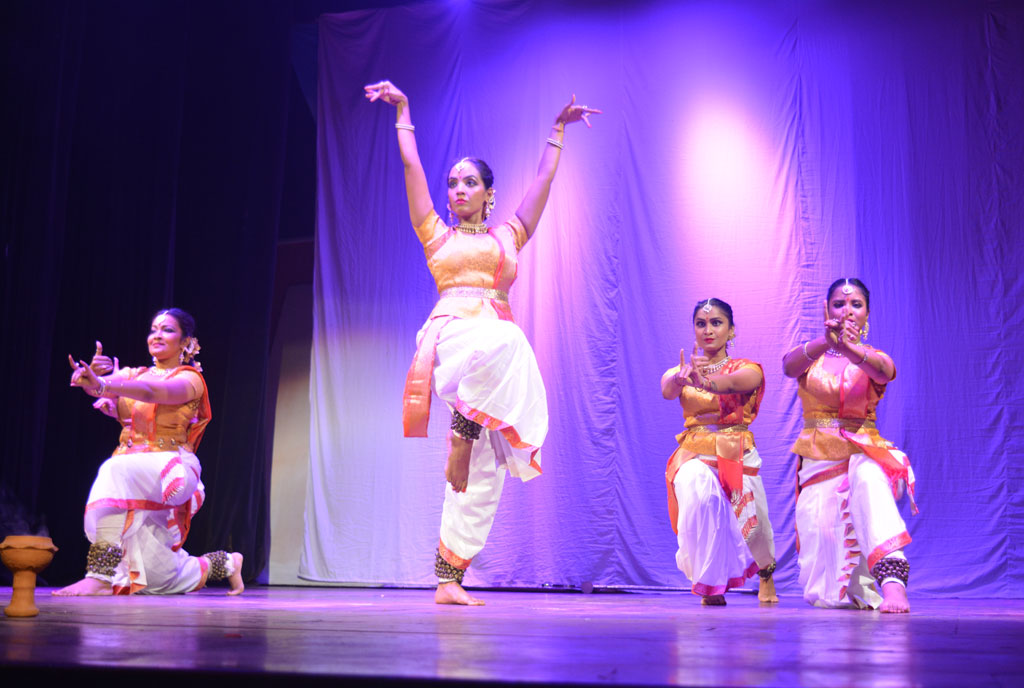 Due to technical issues, the revelers did not dance to the tunes of musicians Kenneth Mugabi and Winnie Nwagi as they had been announced. Mugabi with the Mseto Nation band kept around with hopes of performing but there was no show. They however got enough time for picture moments with their fans.

On Day two, the performers were motivated by the lively side of the State Minister for Gender and Culture affairs, Peace Mutuuzo. Besides leading the parade, Hon. Mutuuzo shows cased a few traditional dance moves and her dodgeball skills.

Movie lovers got a chance to watch Kevin Nabukenya’s “Men in suits” movie. The stage was a series of live music sessions. Kenneth Mugabi came again and this time, performed with the audience excitedly singing along.

It was a moment in time for the legendary Kadongo Kamu artist Matia Luyima, his wife, and singing partner Sauda Nakakaawa and Koloneli. They took the audience down memory lane with songs like “Sepiliya.” Suzan Kerunen also graced the stage with her original compositions. 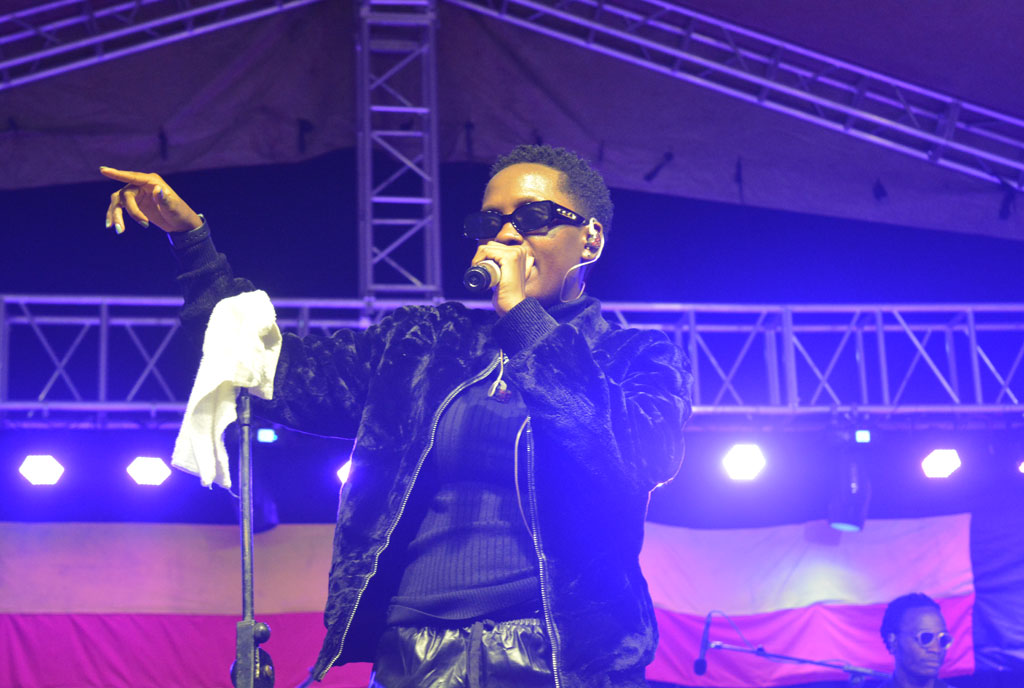 The night was crowned with Azawi’s powerful lyrical melodies that had the partiers singing and dancing to her tunes. Phillip Luswata’s stage play “Shame on Your hands,” Fun factory, Naaka Music, Andereya Baguma, Winnie Nwagi, Raga Dee, and Morris Mugisha’s movie “Stain” had to prove who was the fairest on Day Three.

Shame on your hand had been playing and it was in its last minutes when Winnie Nwagi’s “Mataala” got heard by the audience in the auditorium. They hurriedly left their seats and went for the fire baby. Nwagi had the revellers all glued, singing and dancing along to all her hit songs from “Mataala” to “Malaika.”

While Andereya Baguma and Naaka music were performing on stage, Fun Factory was happening in the auditorium. Revellers were left with no choice but to move back and forth until a big number of them chose the auditorium. Both Andereya, Naaka Music, and fun factory left revellers yearning for more.

The Legendary Raga Dee gave the last stage performance at the same time stain was showing in the auditorium.