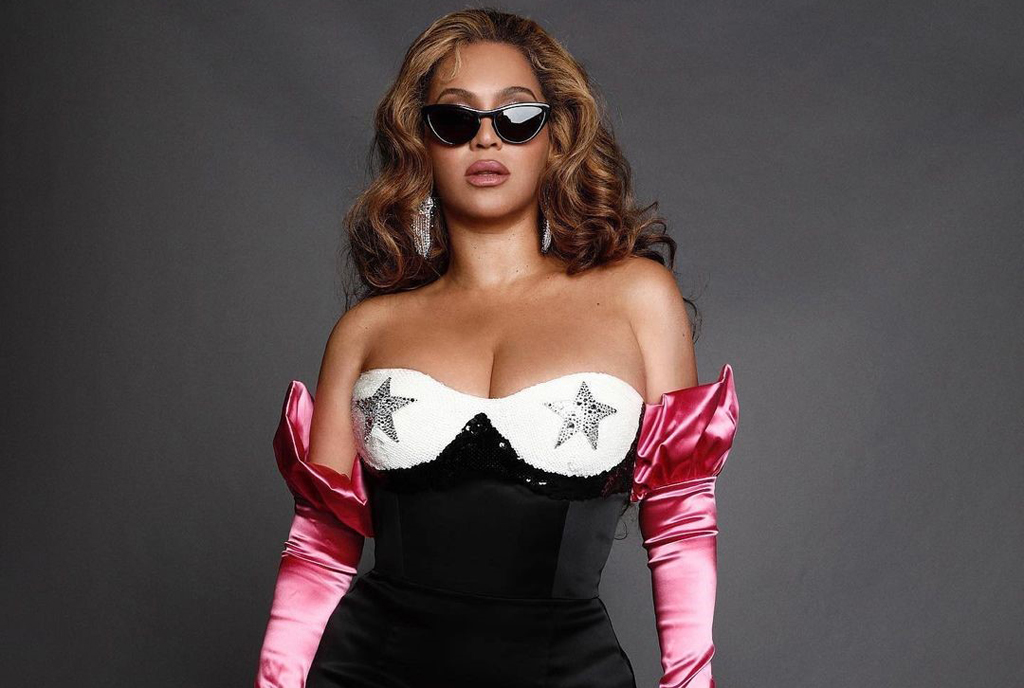 HARLEM NIGHTS: Outfits were inspired from the 2000s. And you can best believe headpieces, feathers, and sequins were in no shortage.

The fifth edition of the Wearable Art Gala took place last weekend in honour of the WACO Theatre Centre’s fifth anniversary. The event, which was founded by Tina Knowles-Lawson and her husband, Richard Lawson, aims at raising funds to support the theatre’s artistes and youth mentorship programmes.

Guests who included A-listers such as Beyonce and Jay-z, Daniel Kaluuya, Kelly Rowland, Angella Basset and many more, turned up for the Harlem Nights themed event bringing their best fashion foot forward with outfits inspired from the 2000s. And you can best believe headpieces, feathers, and sequins were in no shortage at the gala. Here are some of the noteworthy looks we saw. 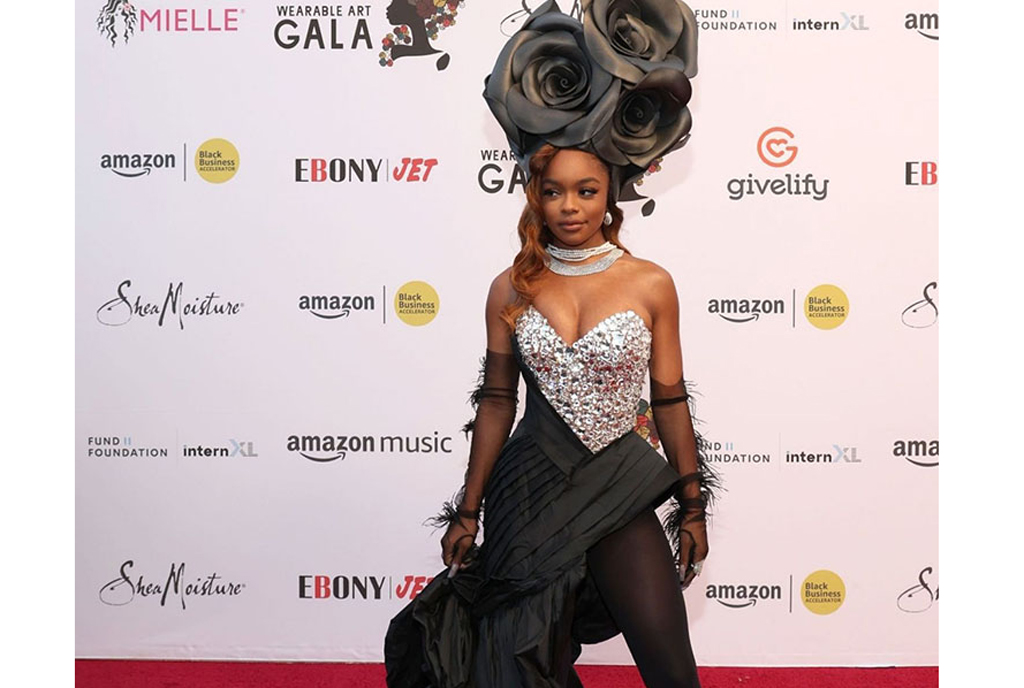 Beyonce
This black and white strapless Gucci gown was elegantly styled with pink gloves and a shoulder-length bouncy hairdo. The flared gloves surely added a lot of flair to Bey’s look.

Lori Harvey
My favourite from the gala was absolutely Miss Harvey in her lilac structured dress that was a fashion collaboration between designers Albert Ayal and Senegal’s Ibrahima Gueye. The gown that featured a side thigh split and heavily embroidered detail at the neckline, was a statement on its own, which made her barely-there make-up and jewellery a great fashion choice. 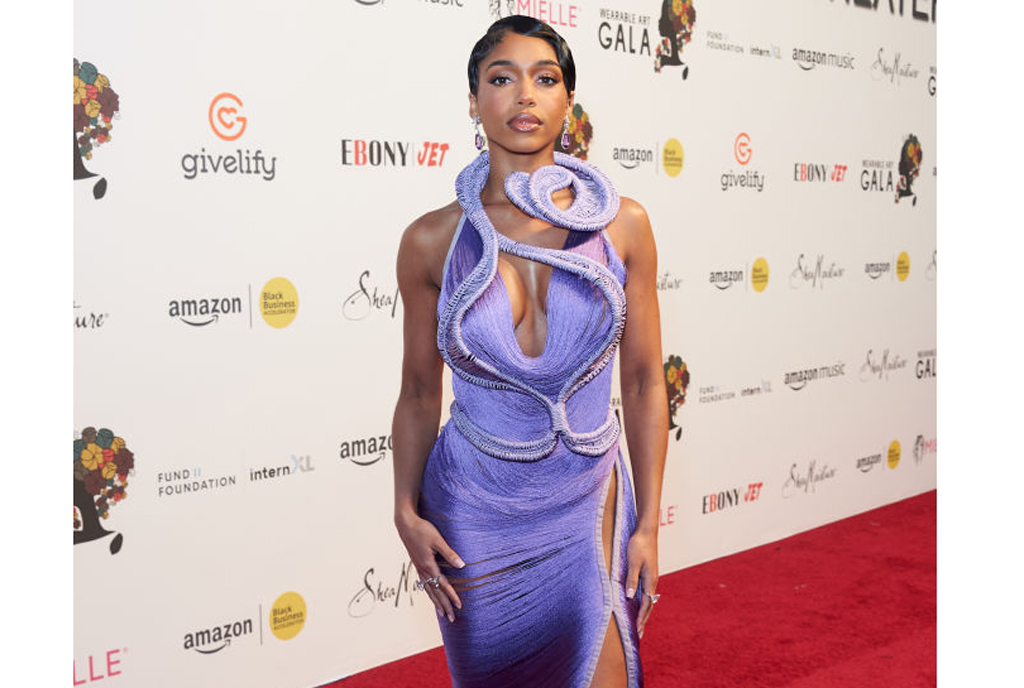 Marsai Martin
The belle of the night was without a doubt Marsai Martin, who chose this black Julian Mendez Couture gown accessorised with a large floral detailed headpiece, heavily bedazzled bodice and gloves. It was a wearable art gala, and this particular ensemble was the perfect art piece. 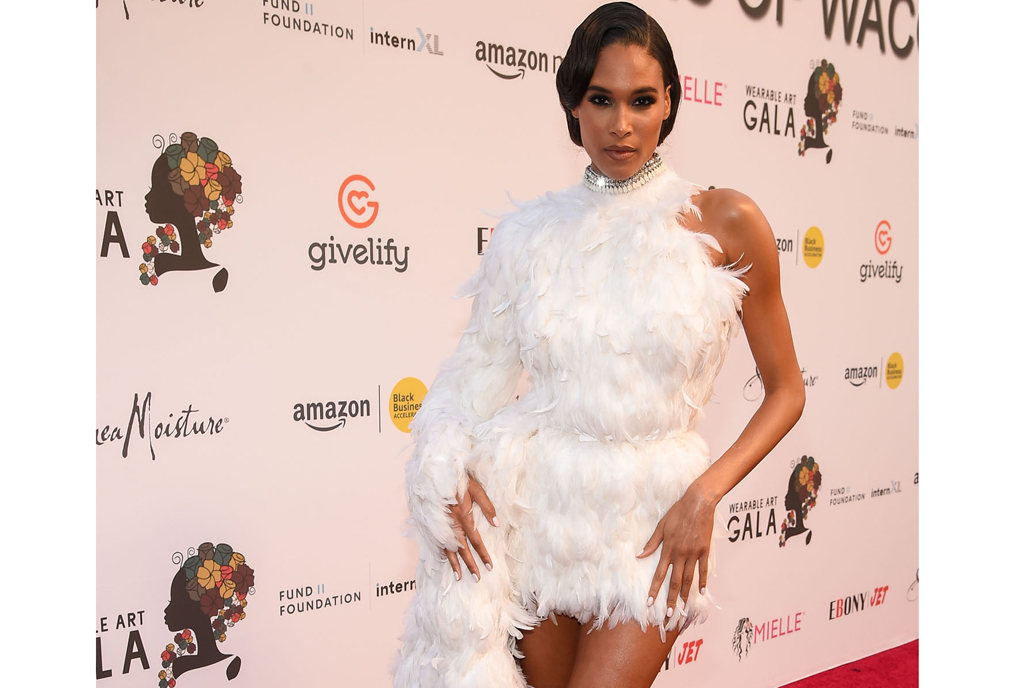 Cindy Bruna
The supermodel was a vision in her mini feather-detailed Jean-Louis Sabaji gown, which had a trail detail that gave the illusion of an angel wing. Her short hairdo and white heels completed this look amazingly!