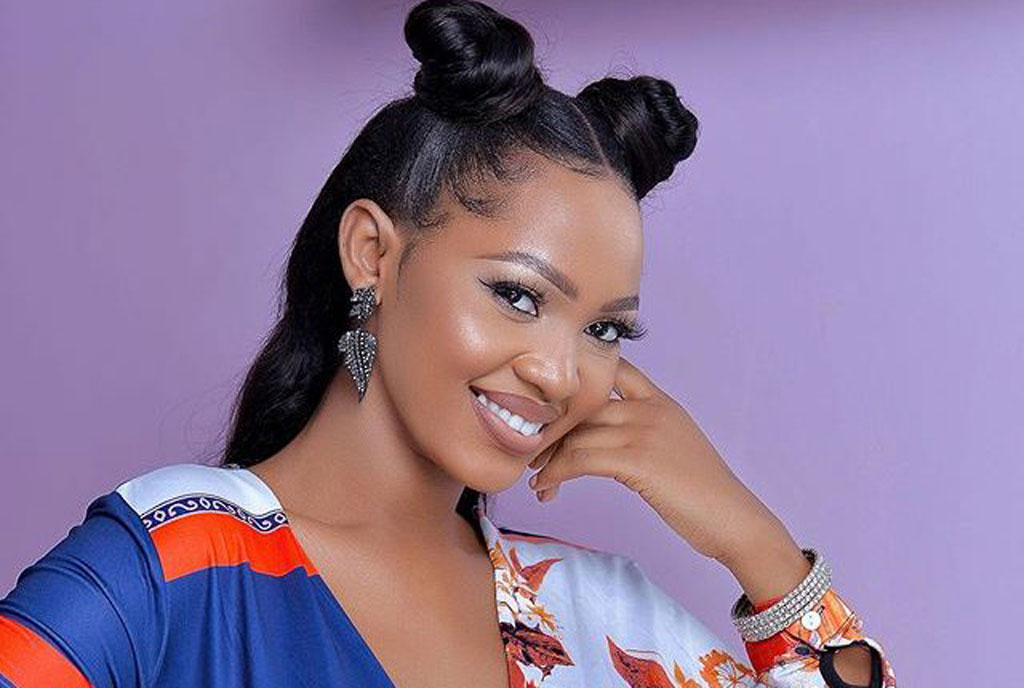 Musician Spice Diana has continued to prove that she is not a regular woman and artiste.

The latest news is that the star girl yesterday injected Shs3.4 million into Bobi Wine’s campaign for returning Ugandans who are stranded in the United Arabs Emirates. Diana’s money is to repatriate four girls.

“This morning, my beautiful sister @SpiceDianaUg paid for the repatriation of four Ugandan girls from the Middle East. When I called to thank her, she was like “come on brother, I did that for myself and fellow women,”

According to Bobi Wine, Spice revealed that the gesture is an early gift for her 26th Birthday.

The four girls add to the 42 Ugandans who have already been repatriated by Bobi Wine’s campaign.