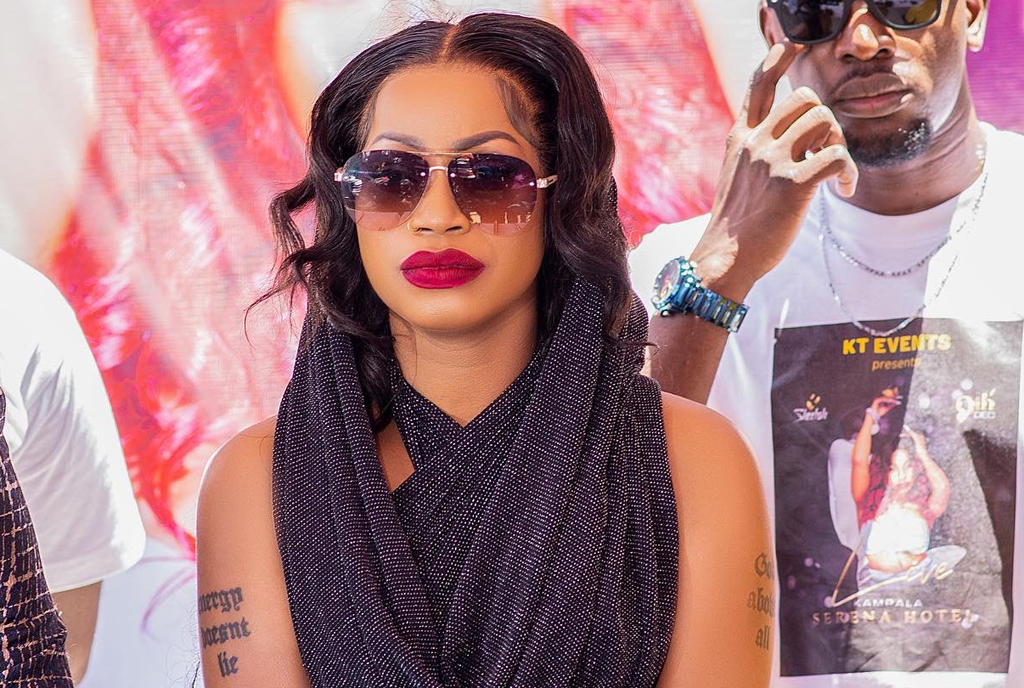 After having a successful concert a few weeks back, Gravity Omutujju came up with a list of artistes he believes have offered their best to the industry.

He based his argument on the ‘authentic research’ he says he carried, with Eddy Kenzo topping that list.

Among the top 10 artistes included Sheeba Karungi. However, the self-proclaimed Queen Karma has come out and distanced herself from that list.

While in a press conference at La Terraza bar in Kisementi for her upcoming concert at Kampala Serena hotel, Sheeba stated that her dream in music is not about being in a certain number but to make impactful music.

“I have never sung to be in a certain number. My music career started as a passion but grew into something that brings food to the table. So I’m beyond numbers now,” Sheeba said.

The ‘Nkwatako’ artiste further stated that her position is not for fighting.