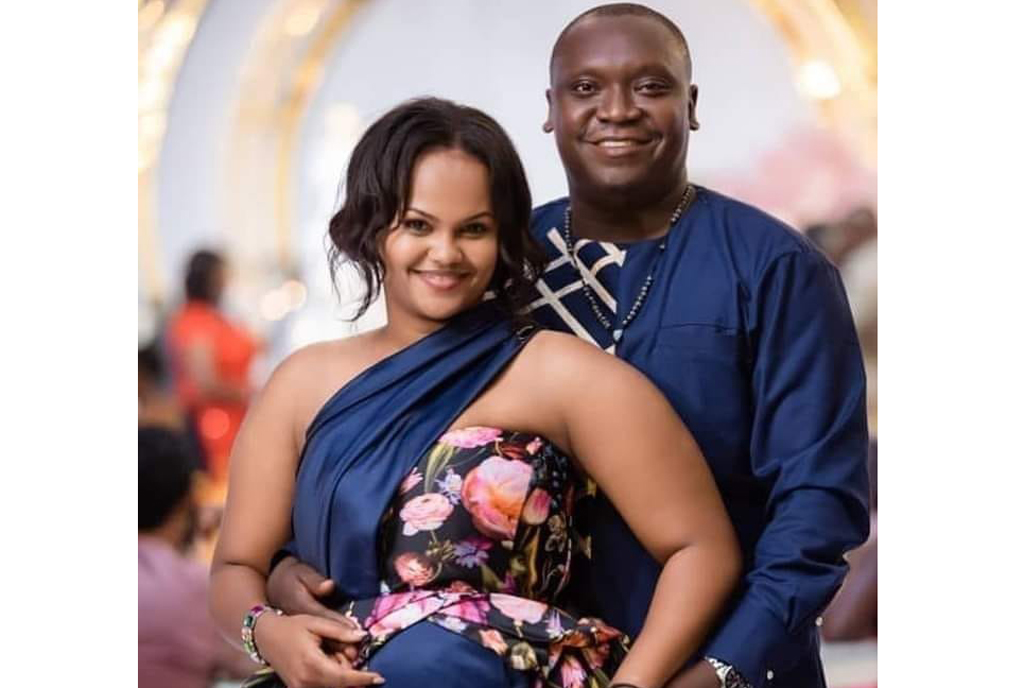 Salvado and his wife Daphine Frankstone

Salvado and his wife Daphine Frankstone are a lovely couple. They literally do everything together and usually attend the same events hand in hand.

With their celebrity status, they get access to the backstage anytime they want but not at the Afropalooza stage last weekend. Being one of the MCs on day two of the festival, Salvado was escorted by his wife and they thought they would get access backstage together.

They were wrong. The mean-looking bouncers denied Daphine access to backstage as she did not have any business there and all requests from the comedian could not move them.

Daphine later rejoined her colleagues in the VIP section and Salvado went on stage and did his thing. He then returned to kisses from Daphine, only waiting for the right opportunity to try again.

On seeing Aly Alibhai heading backstage, they tagged along and this time were successful. Daphine was later seen assuring the bouncers.