Revellers destroy property as singer Gravity fails to show up 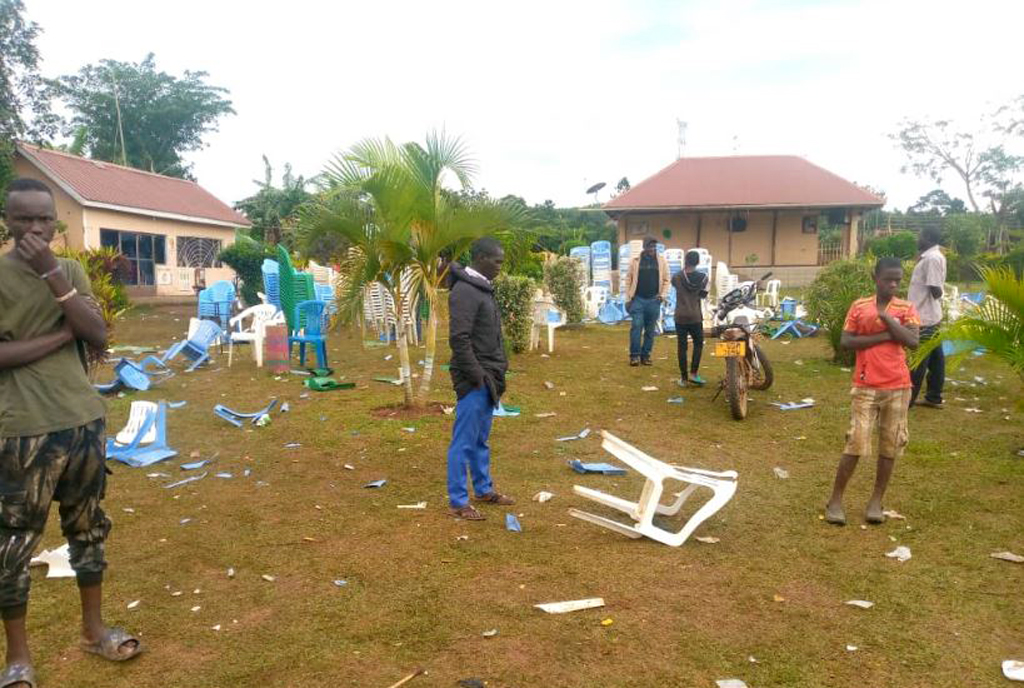 Some of the property which revellers destroyed at Royal Gardens in Buwama Town Council over the weekend. Photos | Brian Adams Kesiime

Revellers in Buwama Town Council, over the weekend, went on a rampage and destroyed property worth millions of shillings after a local musician, Greson Wabuyi alias Gravity Omutujju failed to show up for a concert at Royal Gardens.

According to Mr Paul Kinaalwa, a resident of Buwama Town Council, revellers started flocking the venue as early as 6:00pm after paying an entrance fee of Shs10,000 each for a concert dubbed; “ Tusimbudde Ani Alina enene”.

Although it was only Gravity Omutujju appearing on the banners spread in the area, other artists like B2C, Geoffrey Lutaaya, Irene Namubiru, Ceaser Bafana, Chosen Becky and Nina Rose were also being advertised on local community radios.

However, by 1:00am none of the advertised artistes had turned up, prompting revellers to start shouting, asking the organisers to refund their money. 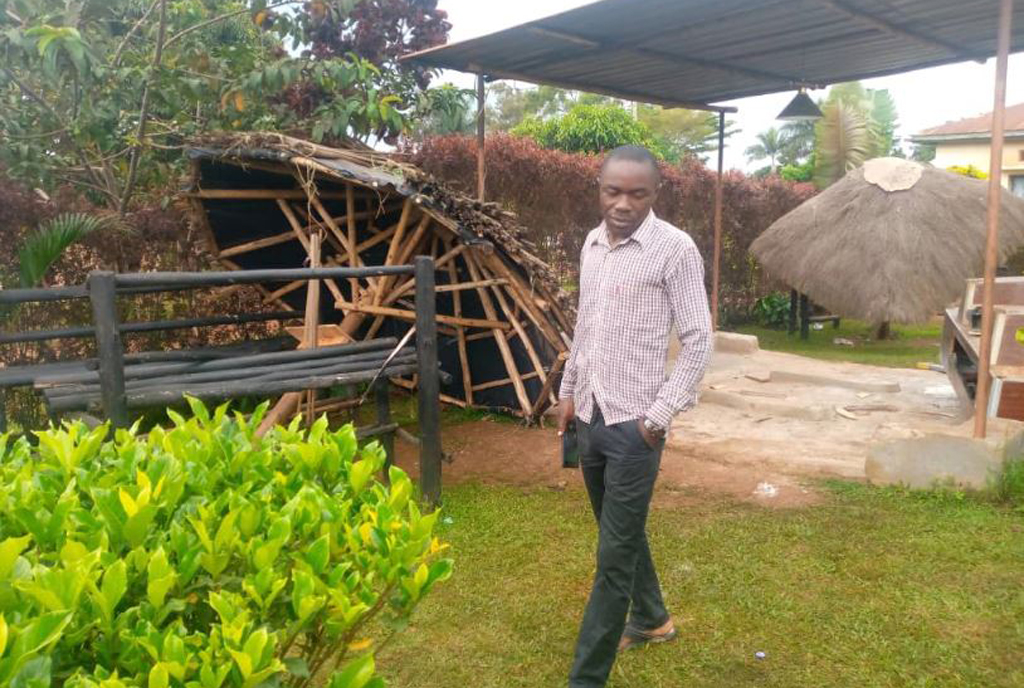 Mr Peter Nganda, the proprietor of the venue, said the impatient revellers started vandalizing his property including chairs, pool tables, crates of sodas and beers, tents and makeshift structures.

“I am not responsible for any artistes who did not perform. One of my longtime friends John Sempijja came to me saying he was bringing several artistes including Gravity, but he had no money to pay for the venue.”

“We agreed that he [Ssempijja] deals with the musicians as I cater for the drinks, food, and plastic chairs. But to my dismay, no musician turned up and now my property worth Shs11m has been destroyed,” he recounted.

Police from Buwama police station fired bullets in the air and teargas to disperse the rowdy revellers.

Mr Ssempijja, one of the organisers, said Gravity had agreed to have another concert at the same venue once they agree on the date with the proprietor.

“Gravity arrived at the venue a bit late when revellers had already turned rowdy, but to clear his name, he has accepted to perform and entrance will be free,” he said. 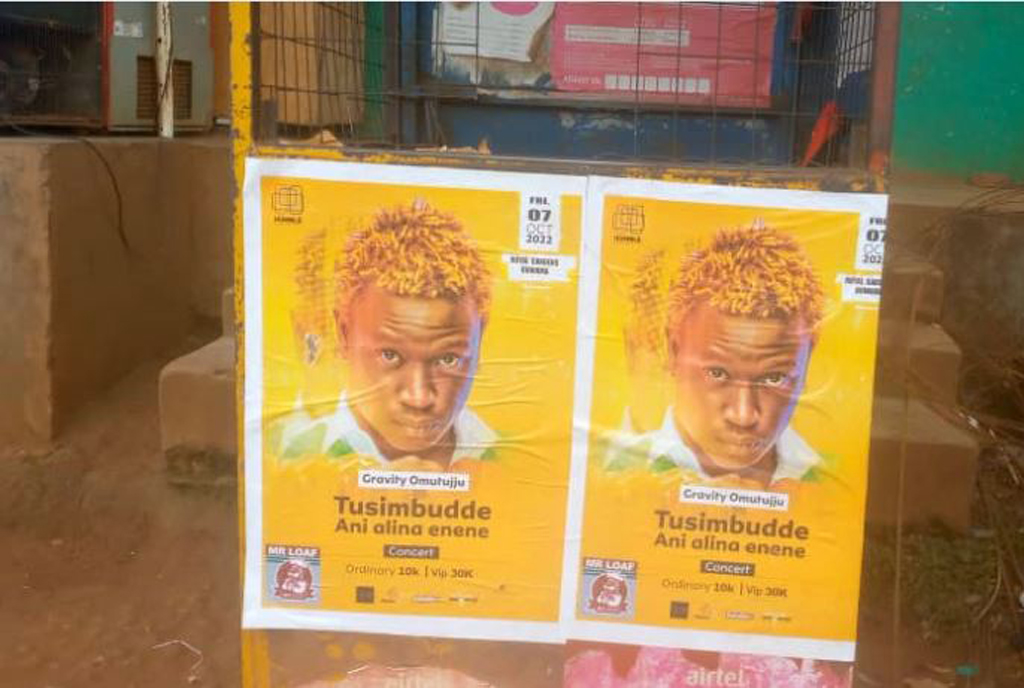 Lydia Tumushabe, the greater Masaka regional spokesperson, said they are still hunting for suspects who are still at large for malicious damage of property.

“Our team in Buwama is still investigating that matter and they are yet to give us a full report,” she said.

In this article:entertainment, featured, Gravity omutujju