Ray G comes clean about his remarks on central artistes 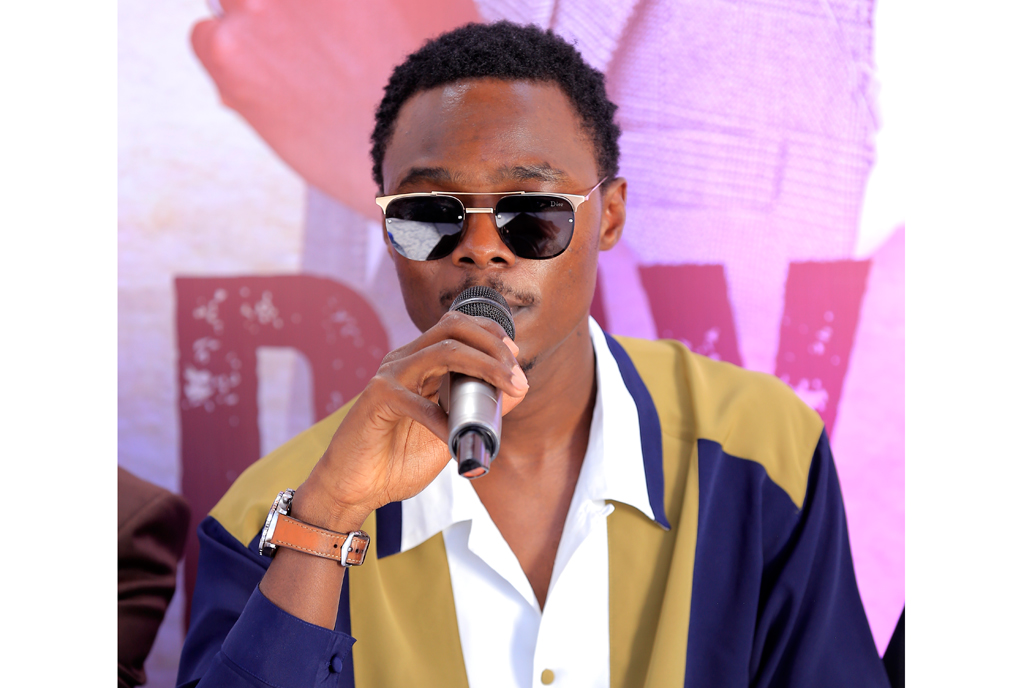 This was after Mbarara-based artiste Truth 256’s performance was cut short by the organisers because an artiste from Kampala had come to perform.

This did not go down well with Ray G, who stated that western artistes also deserve respect. Speaking to him a few days ago during a press conference ahead of his show at Imperial Royale Hotel tomorrow, Ray G said his anger was never personal.

“I was just complaining about the manner in which organisers run their shows. It was so unprofessional telling an artiste the time he is supposed to perform and when he gets on stage, his performance is interrupted because another artiste wants the stage at that moment. We should learn to respect contracts,” he said.