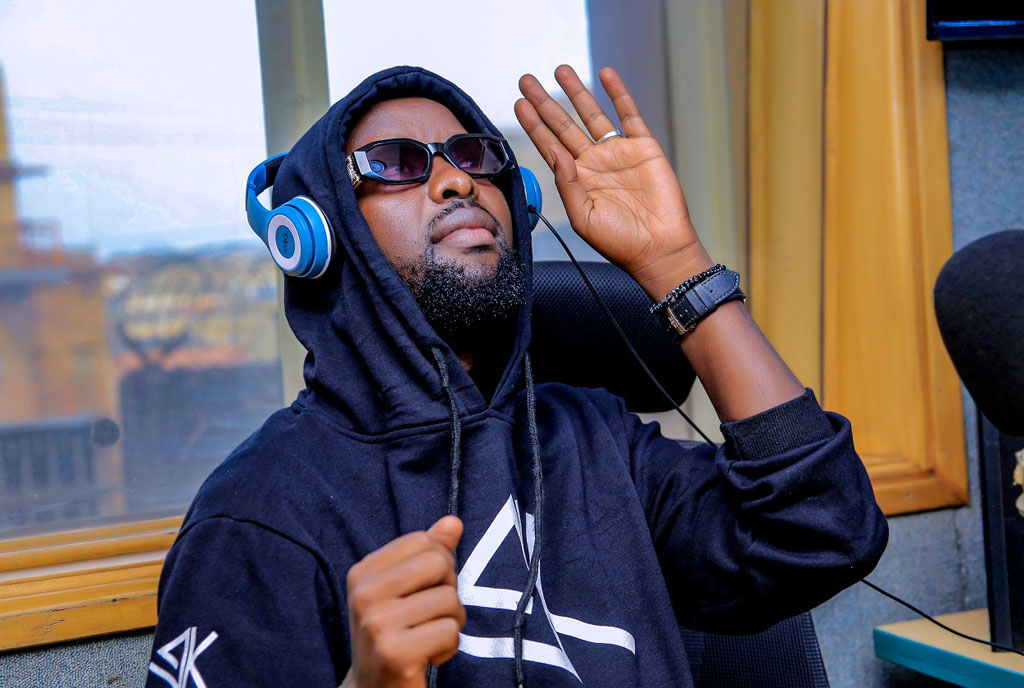 Big Talent Entertainment singer Edrisah Musuuza a.k.a Eddy Kenzo was originally supposed to hold a music festival in 2020. He was however interrupted by the Covid-19 pandemic that led to a lockdown and ban on gatherings.

As soon as the pandemic was over and the economy was fully reopened, the ‘Nsimbudde’ singer announced that the ‘Eddy Kenzo Festival’ is back on.

Unlike other artistes that start with the main concert in Kampala and thereafter head to other parts of the country, Eddy Kenzo did the opposite. He kicked off the festival with upcountry shows dubbed ‘Road to Eddy Kenzo Festival’. He has performed in Mbarara, Nakasongola, Jinja, Bwera, Gulu, Mbale, Lira, Fort Portal, Arua, and Kabale among other districts.

While the people who attended any of those shows say he gave it 100% the singer says what he has prepared for his fans in Kololo is triple what he offered on the tour.

The festival is set to happen on November 12, 2022, at the Kololo Airstrip. Several local and international artistes had pledged to attend the festival in 2020 before its postponement including Tanzania’s Harmonize. We await to see who will be on the performer’s list come November 12.

In 2015, the singer put Uganda on the international map a few years ago when he became the first East African to win a BET Award under a newly-developed category of the International Viewer’s Choice New Artiste, beating South Africa’s Casper Nyovest, Mz Vee from Ghana, George the Poet, a Ugandan based in the UK, Novelist and Mic Lowry from the UK.