Pastor Bugembe reaches out to campusers through gospel bus 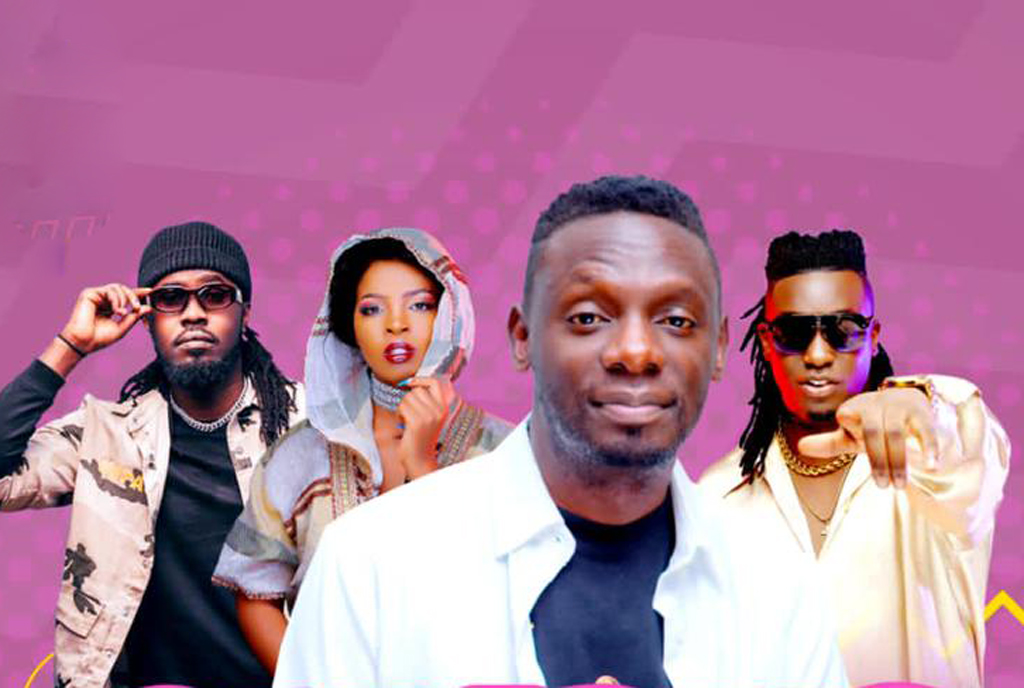 Pastor Wilson Bugembe of Light the World Ministries, Nansana has embarked on fishing more men for the kingdom of God through a gospel bus. The gospel movement session dubbed “Campus Move” will have a bus moving to different campuses offering young people free transport with the word of God.

Speaking to sQoop, Pastor Bugembe revealed that the idea was inspired by a party bus he witnessed at a certain University years ago.

“Some years ago I found a bus at a certain University that had organized a campus party on a bus with free transport and beer so I was concerned. They recruit you into the drinking life, the nightlife and because you are young, get excited,” he recalled.

“So I told my team, guys, we need to do something and plant a Godly seed so that someday when this child grows, they will run to God,” he continued.

Slated for October 15, Pastor Bugembe said that the three hours session will be more of like a turning point for the youths.

The session is organized under a theme: “What’s Up God,” a phrase the organisers used to relate to the young people.

“What’s Up God” was used to speak the young people’s language like if Jesus was here, wouldn’t He be on WhatsApp? Wouldn’t you need His contact? What would He be posting on his status? How many would need His contact and tell Him What they want? Because if Jesus was here, He would be with an iPhone and on Whatsapp and everyone would like His contact. It would be one of the big contacts people would want. So literally, we will talk about what you would be communicating with God if you had His contact,” he explained.

“It will be a great opportunity to tell people that church is fun just like music and dance, he added.

The audience will be motivated by speeches from people like media personality Douglas Lwanga, Hon. Justice Chibita, the chief justice, and musicians.

The session is open to people of all faiths.