Mc Norman returns with a reggae version of Zahara’s Loliwe 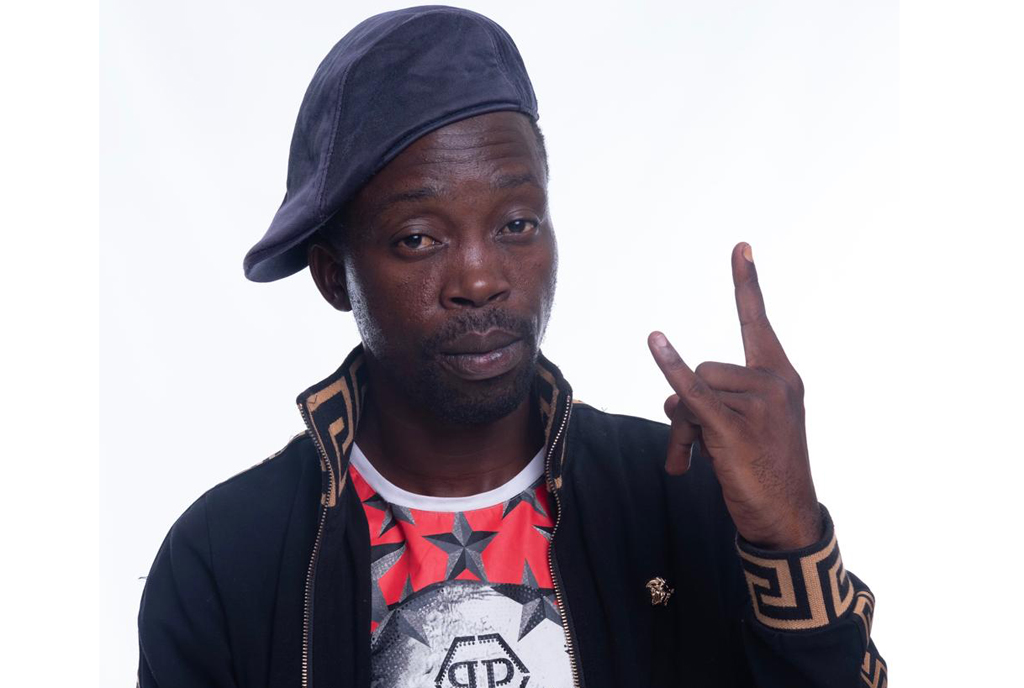 Loliwe, which is the lead truck on Zahara’s 2011 debut album that saw her win the best-selling album at the 18th Annual South African Music Award, has attracted a number of covers for the past 10 years.

Ganja revealed that it is a great opportunity for him to make a cover of a song that has attracted millions of views across several music streaming platforms.

Ganja real name Ronald Mutebi explained to Sqoop that he covered the song because it is incredibly good and also to interest Ugandan creatives to learn from the South African music industry.

“Sometimes we do covers for fun but for my case, I want my fellow Ugandan creatives to learn how South Africans create their music. For our industry to shine at an international level, we have to learn from others,” he added.

A son to Afrigo Bands’ legend Eddy Ganja, Norman who is also a famed MC, is a recipient of UK’s Beffta Awards where he won Best International Act, 2015 AFRIMA Africa Songwriter of the year among others.