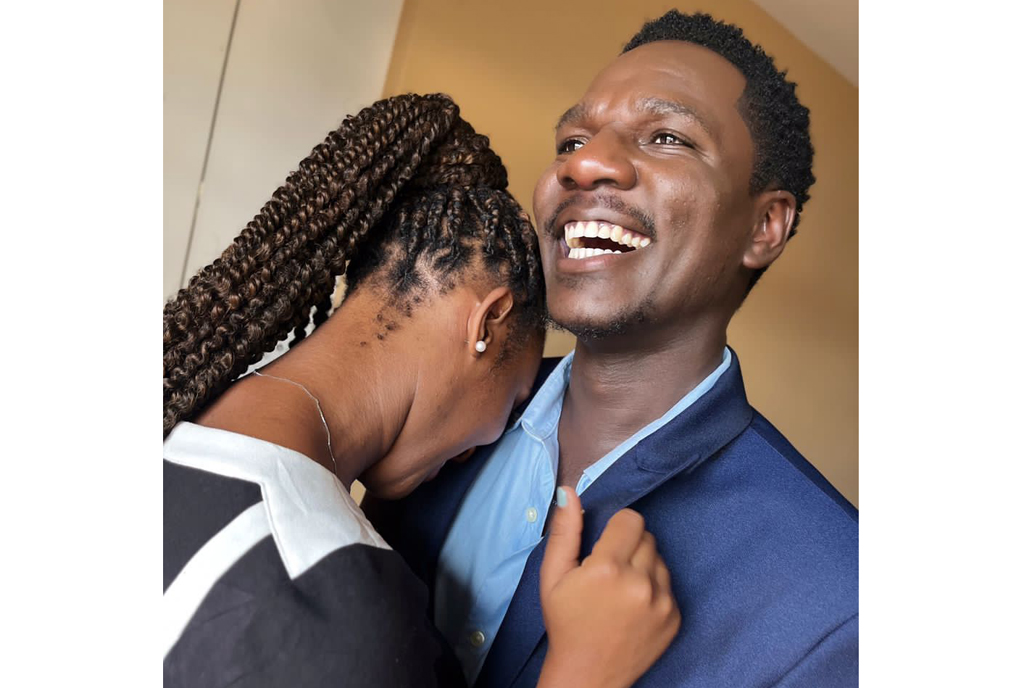 Kenneth Mugabi during the video

Do you know those no romance policies at workplaces that are weaker than the matters of the heart? Kenneth Mugabi shows you how to deal with them in his new video “Under Wraps”

The video is a love tale of two coworkers who sneak into each other’s space to get romantic.

The office kiss in the video and all the cosy moments between the artiste and the vixen give you the morale to approach that secretary, boss or cleaner. At least you’ll know how to play the secretive cards.

Under Wraps video is also one of a kind if compared with the artistes’ other music videos. He is smart, the acting is top-notch, the location for the video, the theme is communicating, and the camera angles and lighting are clear representations of the song and also give assurance that the future of Kenneth Mugabi’s music videos is blissful.

Under Wraps is track 8 off Kenneth Mugabi’s latest album “People of the land”. The song was written by Kenneth Mugabi and produced by Joses Arins. The video was shot by Enoch Katongole Kez.