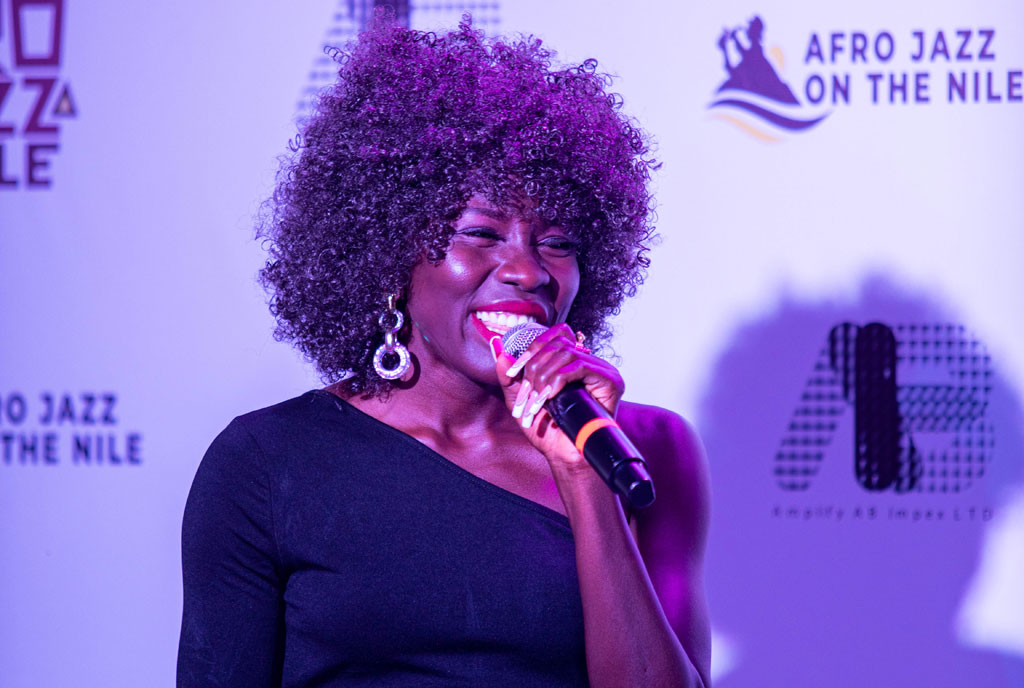 When the Afro Jazz on the Nile Concert gets underway on November 12 at the Jinja Sailing Club, Maestro Studios will have more than enough on the menu for revellers. A fresh artiste, Laura Atyang, will get off the blocks.

Atyang, an afro-fusion artist with an album titled, Alakara, already under her belt is slated to perform at that event. Her seven track album has the single, ‘Control‘, already getting massive airplay and Atyang is happy that her hard work behind the scenes is finally reaping. “I’m excited about this concert because I get to show my diversity as part of the D#Maestroz band and as a solo artist to such an incredible audience and a rich line-up of acts I have closely worked with over the years. So, this for me is a coming of age, maturity, and a chance to showcase my roots of afro-fusion,” she said. Atyang is already looking forward to performing on the same stage with some of the industry’s biggest names like Azawi, Irene Ntale, Naava Grey, King Saha, and Kenneth Mugabi

Atyang’s finesse combined with the band’s range and diversity makes them a match made in heaven for authentic and live sound productions. The Congolese duo of Musa and Splash Ela on the acoustic guitar, gentle giant Denno on the bass, Augustine Mukisa on the drums, and songstress Treezy Patricia, with Coca Cola Rated Next season 1 winner Daniel Kaweesi also joining in on the act.