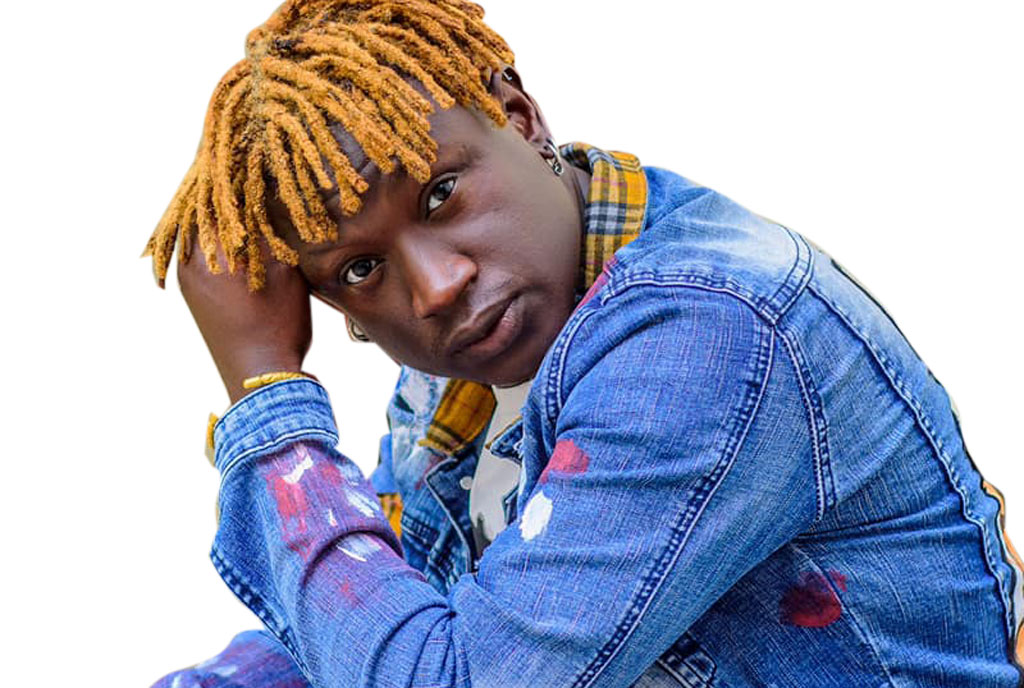 Local musicians Zex Bilangilangi and Gravity Omutujju are tearing each other on social media after one claiming that he’s the number-one artiste in Uganda and the other saying it can never happen.

While appearing in an interview with a local radio station, Zex disagreed with Gravity, saying that the Tusimbudde hitmaker is far from the top. Zex further advised Gravity to respect his elders (veteran musicians) instead.

“If you start dissing the elders, it means you are going astray. He [Gravity] is confused by the hype,” Zex said.

Gravity rushed to his Twitter platform to comment on Zex’s interview while describing him as a young boy with one and a half hits.

“With one and half-hit songs you still have the audacity to address my name like that? Young boy, get some sense,” Gravity tweeted.

Zex instantly replied: “With one hit you did not respect your elders, even with several hits [if any], you still do not respect elders. With one and a half hits, I respect my elders and will still respect them forever. Be humble.”

A section of Ugandans on Twitter has stormed the comments section of the two musicians to fuel the exchange, with some declaring Zex as the winner.

“Gravity has no songs he has songonana with people’s beats,” Twitter user @yangmanekris commented. 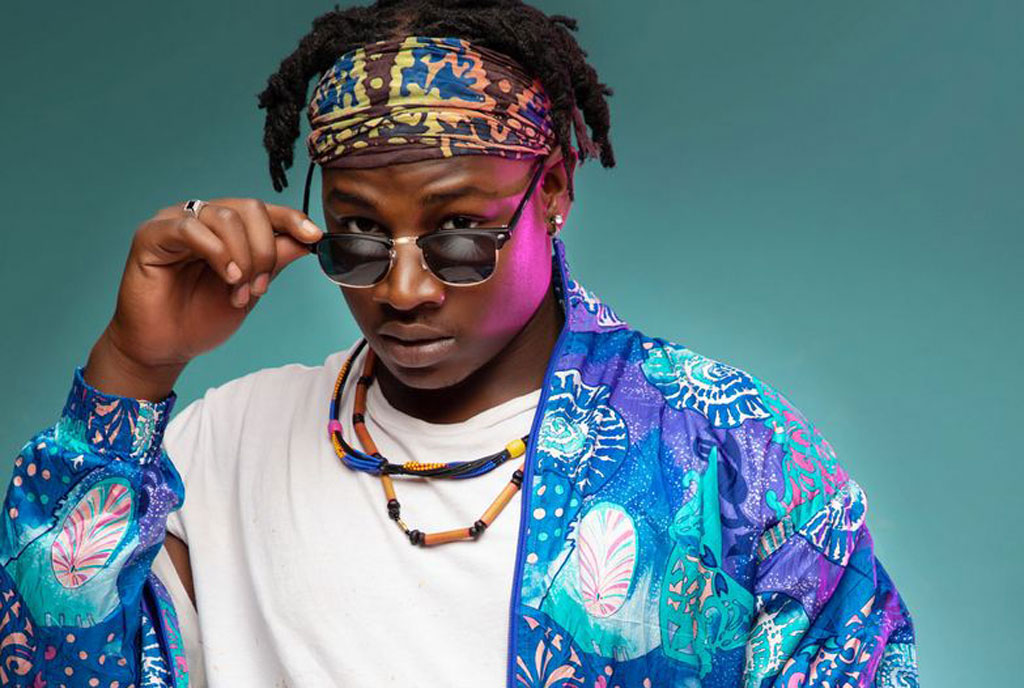 “Yo right and am following you from now and onwards. Gravity to keep your respect title, keep quiet. Don’t rank yourself let us fans rank you. Let Zex tell you because I know one day he will replace you when you are outdated like the artistes you are talking about,” another tweep committed.

However, there were some people who took to Twitter to defend Gravity who has been dropping back-to-back hits after President Yoweri Museveni lifted the ban on entertainment events.

“At least he has a hit song. Do you have one?” @AmwesigyeC commented.

On October 1, 2022, rapper Gravity Omutujju staged a successful concert dubbed Tusimbudde. He later went on claim that he attracted over 30,000 revelers, making him the number-one artist in the country. The singer further boasted that even though veteran musicians Bebe Cool, Bobi Wine and Jose Chameleone did not attend his event, he still nailed it.