Chris Evans speaks out on domestic violence cases in the industry 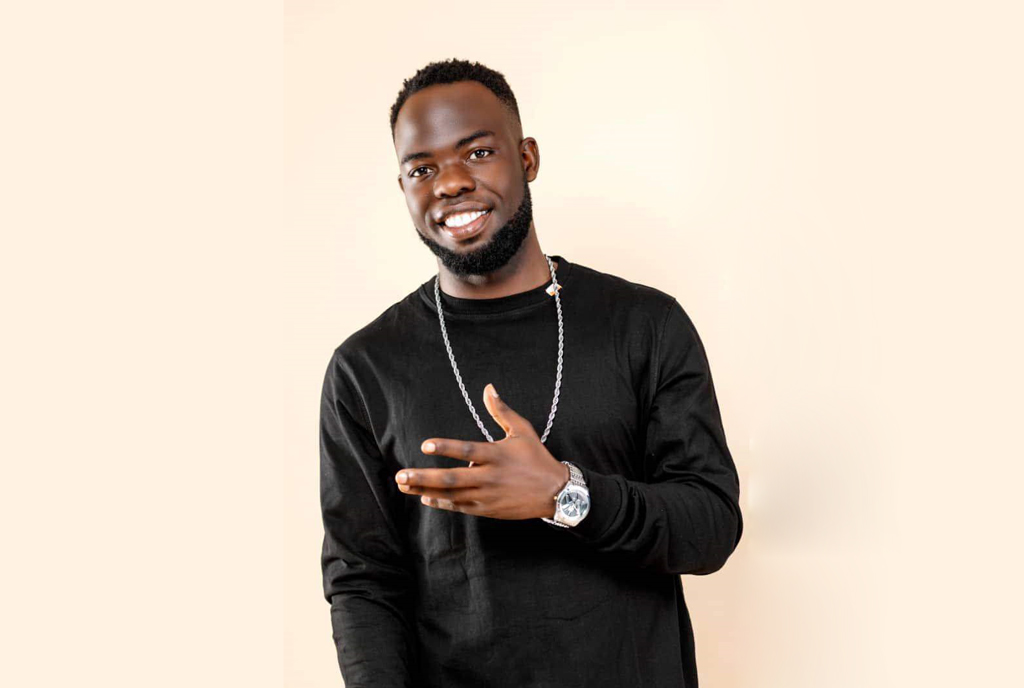 Musician Chris Evans Kaweesi has shared his opinion on why there are many celebrity marriage breakups and domestic violence cases in the industry.

During an interview with a local television station on Thursday, the singer said that the mentioned injustices are happening everywhere. He also said that celebrity stories get to the media because there are popular figures involved.

“These things are happening everywhere. Right now there is a battered woman crying and calling her aunt to come help solve the issues. She is not ready to come to TV because no one knows her husband Ssekatawa. These stories are because they are celebrities’ wives.  You can’t say artists are worse than other people,” he said.

Evans also added that sometimes the women provoke their celebrity husbands because they have media as a backup. They know the relevance of the media and are always threatening to expose their partners.

“They provoke us and we react while the cameras are recording so that they get public sympathy. This is a war no man has ever won,” Chris Evans said.

Some of the celebrity domestic violence cases that have been in the news include; Charles Sekyewa and Stecia Mayanja, Joel Isabirye and Rebecca Jingo, Jose Chameleon and Daniella Atim, Robin Kisti and her ex Mark Asiimwe, Weasle and Sandra Teta, Vinka’s manager Joel Peter Wadero and his girlfriend.