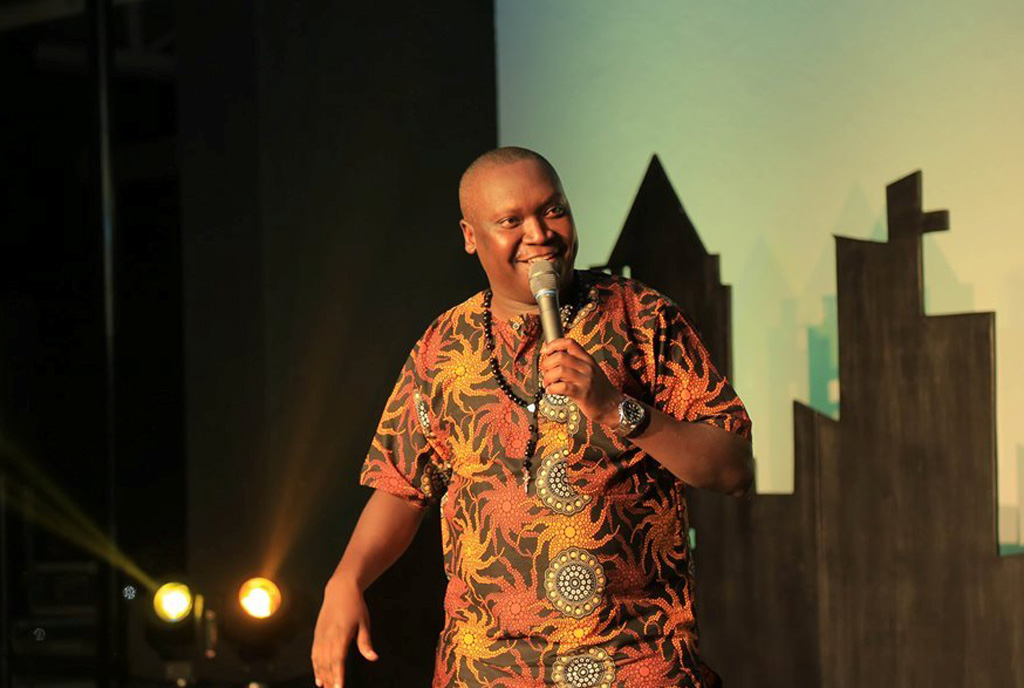 The show made its debut in 2012 when he was invited to perform alongside other comedians worldwide. It was there that he decided that the same should be done for African comedians.  When he returned, he started Africa Laughs and in 2013 the first show took place at the Imperial Royale hotel.