Zari: What's wrong with me dating a younger man? 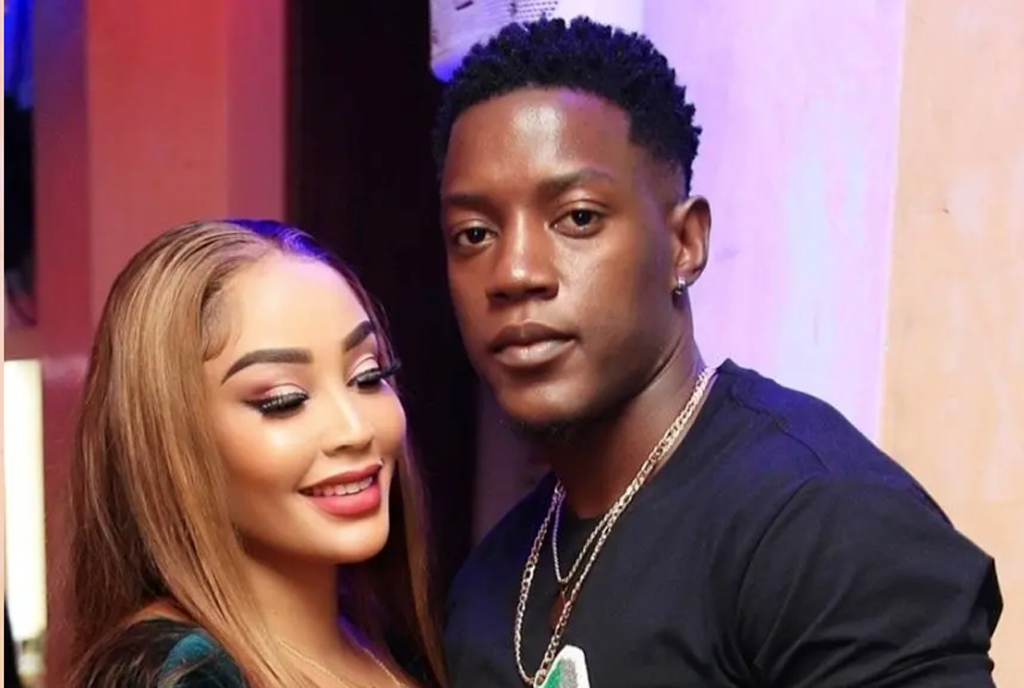 Seemingly giving herself a befitting response, she says “society” as she attempts to justify her relationship with a man 12 years younger than her.

When it comes to dating, there indeed has always been a double standard about age gaps. An older man who dates a much younger woman is often applauded, while an older woman who sets her eyes on a younger man is typically met with side glances and referred to as a “cougar.”

In this case, Zari who turned 42 recently qualifies to be called a cougar, a term used as a slang and thought to have originated in Western Canada to mean women in their 40s and 50s who seek out younger male companions who are at least 10 years younger and often half their age.

The ‘boss Lady’ who seems unbothered by what society perceives of her relationship, has been seen and heard in public professing her love for Shakib Cham who at some point, since they started dating more than six months ago, said he was looking forward to Zari introducing him to her parents.

At 30, Zari who has been in several relationships, including one with Tanzanian Bongo Flava star Diamond Platnumz with whom she has a kid, insists the young-looking, coy Shakib is old enough to make his own love choices and other important decisions in life.

“My boyfriend is not young. He’s 30 and will be making 31 in December. Yes, he does look young. I’m 42 but you wouldn’t tell unless you know me. I have got older kids. If you happened not to know me and I popped up with Latiffa and Nilan (her youngest kids) you would probably think those are the only kids I have. Some of you say I’m old because I have older kids. Forget it; some of us had babies when we were still young and started growing with our kids,” she says.

But Zari is not alone. Relationships like hers are becoming more common.

Why? Several dating and relationship experts argue that women are now going to be dating like men. This is because they (women) have the economic power, they’ve got great careers and therefore, are not necessarily looking for somebody to be their equal on a bank statement.