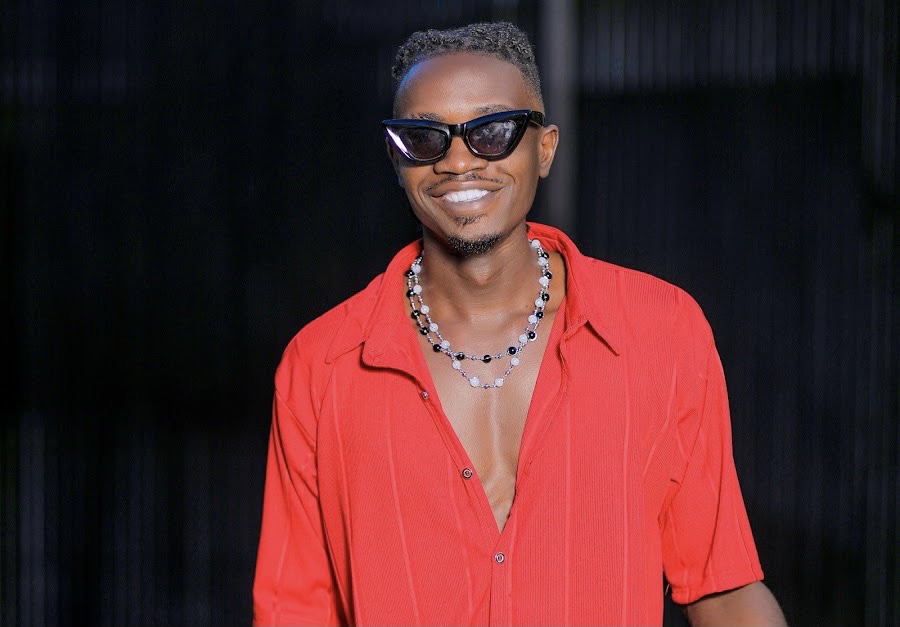 The past couple of years has seen the Ugandan music industry getting new comers and among those is McSan who wants to prove a point with his RnB style of music.

The fast-rising artiste who has songs like ‘Anti Dote’, ‘Roger Dat’, and ‘Hero’ under his belt has returned with the visuals of his latest release ‘Kooti’.

Translated as coat, the simple video directed by Dave Thymas has a storyline of McSan regretting his mistake of cheating on his girlfriend and promising to love her always but before he mends his mistakes, she’s hit by a car and loses her life in the process.

The video is true to its concept. There is consistence in the storyline and it’s not congested with just three characters.

It is one of those songs that will make you love the audio after you have watched the video.

Mcsan wrote the song himself while Blessing was behind the audio production.

Besides being a singer, McSan (Mr finelines), real name Kiggundu Sulaiman is also a songwriter and producer at the same time who started his musical journey in 2020 under the “Cypher Music House” record label.