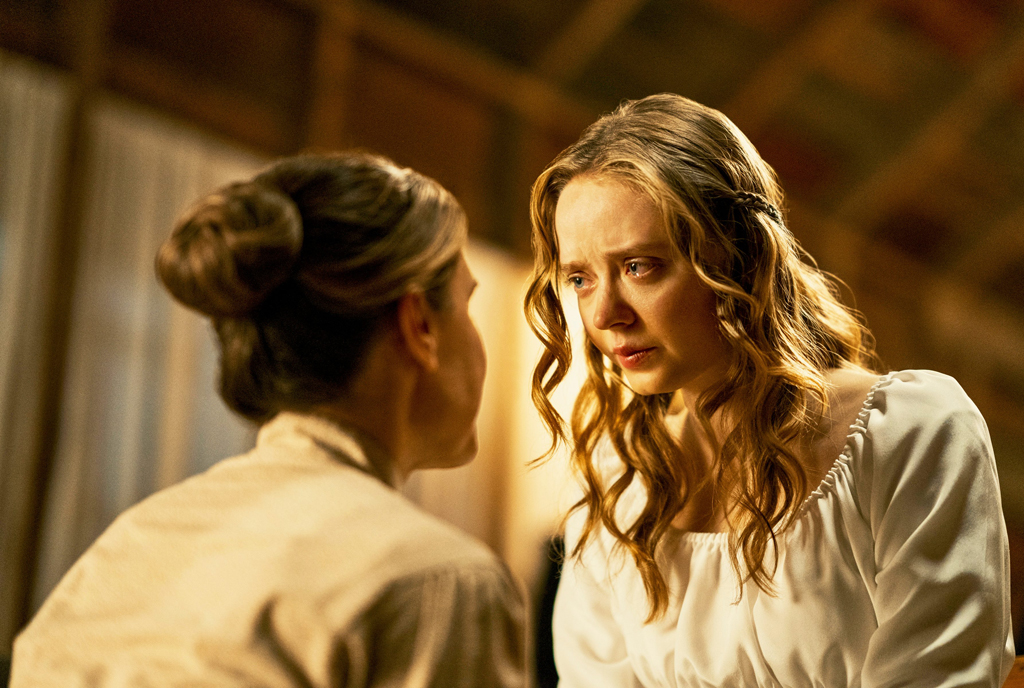 Netflix seems to be in its thriller season, what with the recent release of true crime documentaries. I thought Devil in Ohio was another one of these before watching the trailer, and the entire show eventually. It may not be a true crime drama but its subject matter has the makings of one.

The show follows the life of Dr Suzanne Mathis (Deschanel), a psychiatrist who ends up fostering Mae (Arthur), a young girl who is brought into the hospital. Mae joins the Mathis household at a time when they are each facing their own drama. Everything about Mae is sus since she initially does not talk to anyone. Even after more information is revealed about her, it creates further suspicion. Turns out she escaped a cult but there are people looking after her. Things in the Mathis family unravel as the series progresses.

The show gives Criminal Minds vibes but without the profilers. This is not surprising since one of Criminal Minds writers is an executive producer on Devil In Ohio. You are, therefore, likely to enjoy this if you enjoyed Criminal Minds. I say likely because while Devil In Ohio serves everything it should when it comes to keeping us guessing on how the story will unfold, it does not do well on the pace. Where we want to really take in the story and understand how the dots connect, the scenes are rushed. Then where we could do well with a quick story, it drags on.

That said, it is an enjoyable enough show for the weekend. With only eight episodes, you will get your entertainment fix, especially if you like thrillers. If crows suddenly flying into windows gives you the heebie-jeebies, stream something else.