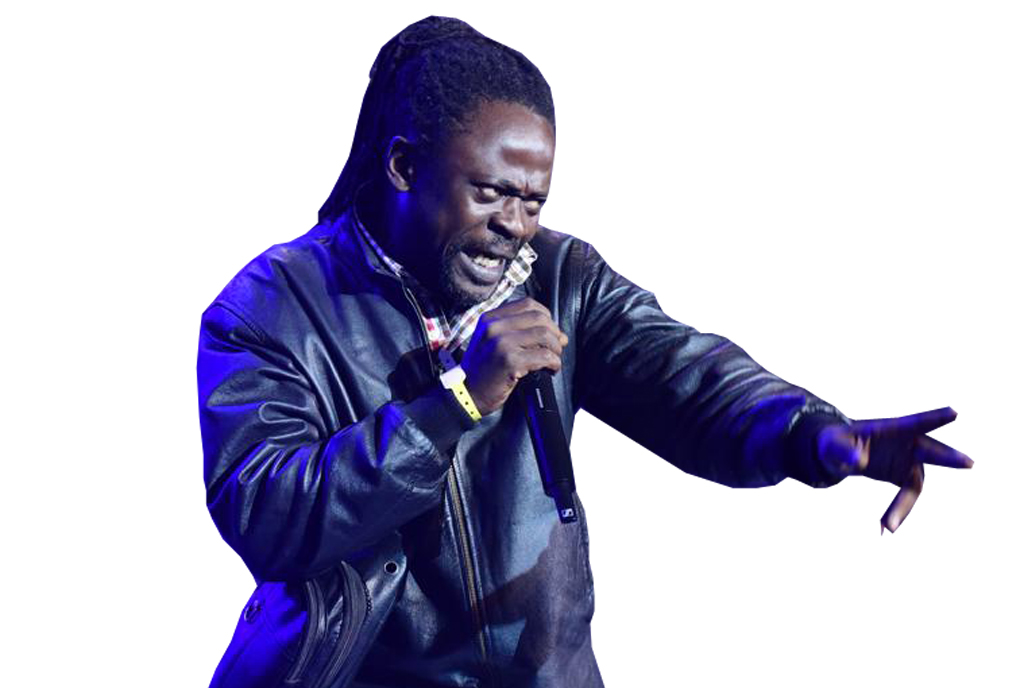 Surprise of the night, Ziggy Dee.

Sometimes you do not need a long catalogue of songs to be considered great and that can be said of Ziggy Dee, who put up a nostalgic performance at the NSG concert last Saturday.

Having spent more than five years without stepping on stage, Ziggy Dee was the surprise act of the day. He was not advertised and the strategy seemed to have worked for him and the organisers as well. When he stepped on stage, he could not believe the reception from the crowd. 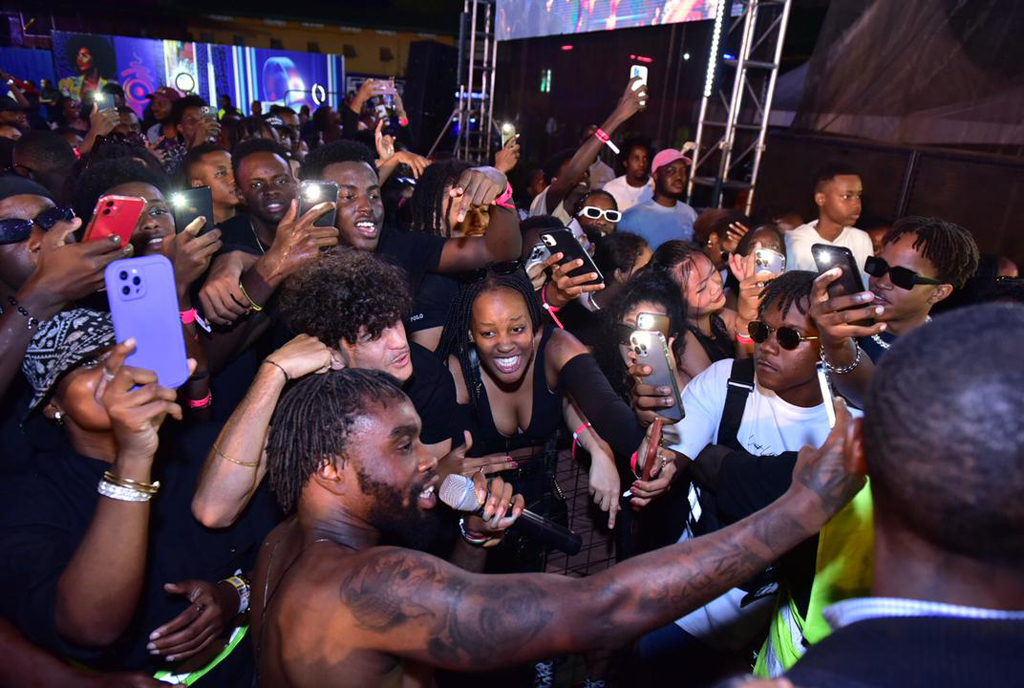 The feeling between fans and artiste was clearly mutual.
Photos / Isaac Ssejjombwe

The audience, which mostly had youth below 35 years, cheered him on and sang along to his songs, especially Mic Ya Ziggy Dee and Sunda, word for word. With the thrill he brought, it was no surprise that they begged him not to leave the stage.

Ziggy Dee performed after Mun G, Atlas da African, Zagazillion and Rickman but it was his performance that stood out most, coming second to popular Afrobeats, Afroswing, and British Hip-hop group NSG who were the headliners of the Club Pilsener-sponsored Malembe Block party at Hockey Grounds, Lugogo. The six member group comprising Kruddz, OGD, Papii Abz, Dope, Mxjib, and Mojo, were charged for the show and this was evident from the moment they stepped on stage. They were excited just as their fans and from their first song, the crowd was cheering them on. 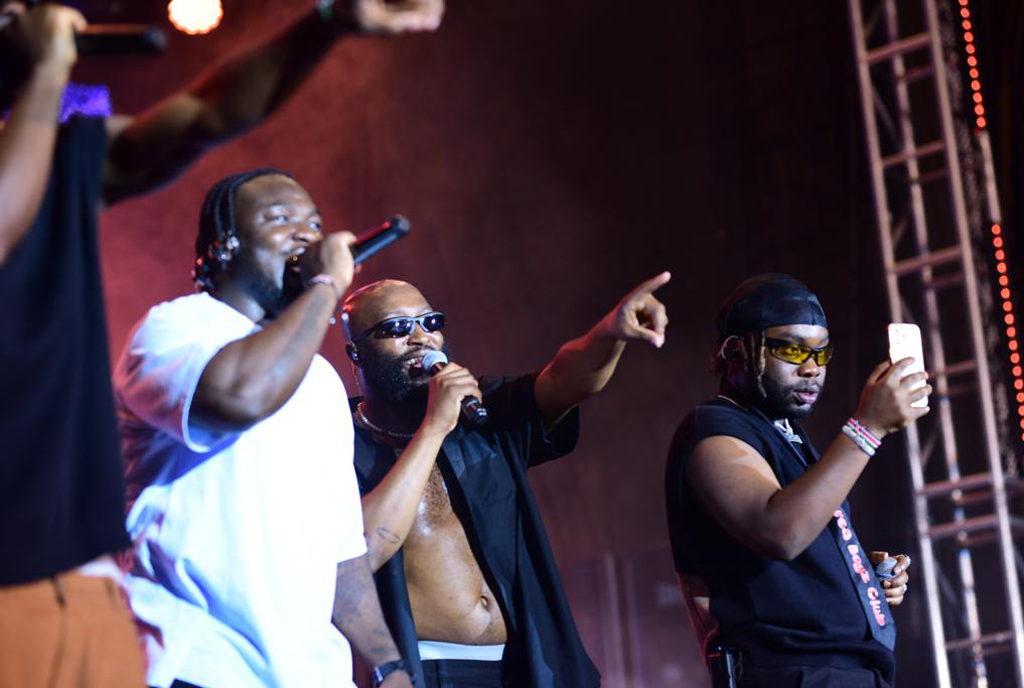 The NSG enjoying their first performance in UG.

Roadblock, Petite, Options, Ourself, Trust Issues and Yo Darlin were some of the songs they did.

It was their first time in Uganda and their performance was interactive and at one point joined the crowd, which saw some people in the audience getting selfies.

This was the second edition of the Malembe Block Party that previously featured WSTRN and Joeboy and it was successful right from the build up to the day of the event.

Deejays Tune, Emmie, Spinny, Vans, Ssese and Dash kept the crowd entertained with their mixes at every interval while Etania and Code hosted the event.