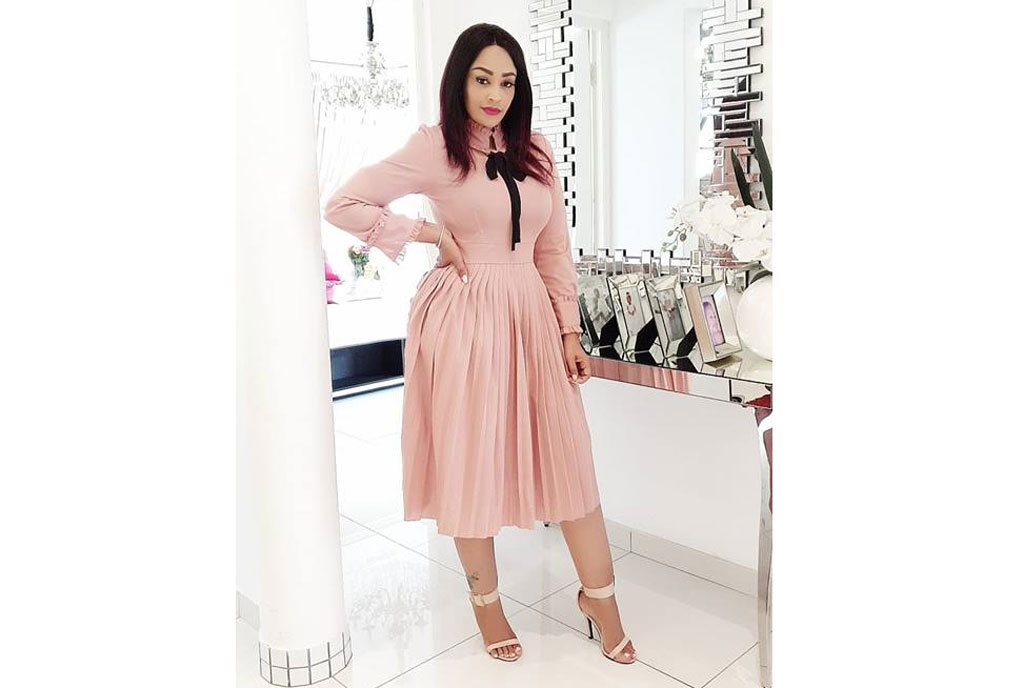 Ugandan socialite Zari Hassan has clapped back at woman who’ve been criticizing her new flame.

Zari, who is based in South Africa, is said to be dating one Shakib Lutaaya, reported to be much younger than her.

In a TikTok video seen by Nairobi News, the South Africa-based socialite even alleged women hating on her are busy cheating on their partners with married men.

The mother of five warned critics against dragging her name, and simply let her enjoy her new flame.

The socialite further alleged that most of her critics are dating men who hide them from the public.

“You like men who are already in relationships. You are hidden like ARVs. You allow these men to use you in darkness. But he can’t sit with you at a restaurant and have a coffee with you,” she continued.

The businesswoman repeatedly lectured those who are on her case, reminding them to learn how to mind their own business.

“He can’t even lie to his wife that it was a business meeting. He can’t sit with you in public. You are hidden like ARVs. Used like condoms, dust bin. You wanna talk about me? Me, who is in love, who doesn’t steal a married man,” Zari argued.

Since she started dating Shakib Lutaaya, the 42-year-old has been the target of constant attacks on social media with many internet users targeting her younger boyfriend.

Many believed that Lutaaya was in his mid-20s, making him roughly half her age and around the same age as her oldest son, but Zari recently asserted that her partner is 30 years old.

She also stated that if someone didn’t know her children, they wouldn’t be able to tell how old she is.

“I’m turning 42 and you would not tell unless you know I have older children if you didn’t know me before but you think because I have older kids it looks like I am too old,” she said.