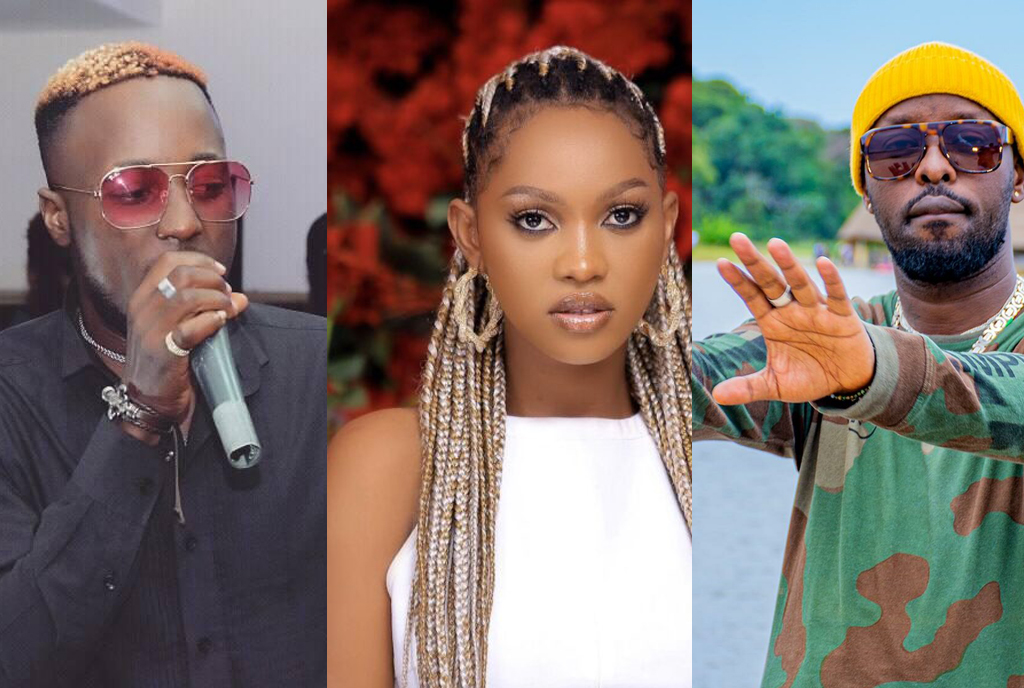 The African Muzik Magazine Awards (AFRIMMA) organisers have released the nominees’ list for the ninth edition of the awards set for November, 6. Seven Ugandan entertainers have received nominations. Eddy Kenzo, King Saha, Bebe Cool, and Spice Diana scoop are the only nominated artistes while DJ Lito, DJ SlickStuart & Roja, and DJ Seven are the DJs.

Dj Lito won’t get it easy since he will be battling for the award against top African Djs like DJ Snake, DJ Snake, and Major League DJs among others.

After sharing the news to his fans on his social media, he was immediately congratulated by other DJs and artistes like Eddy Kenzo, DVJ Mercy Pro, and Roja among others

The awards ceremony will be held from Thursday, November 3 to Saturday, November 6, 2022. It will feature a 3-day fiesta of music, glitz, and glamour.