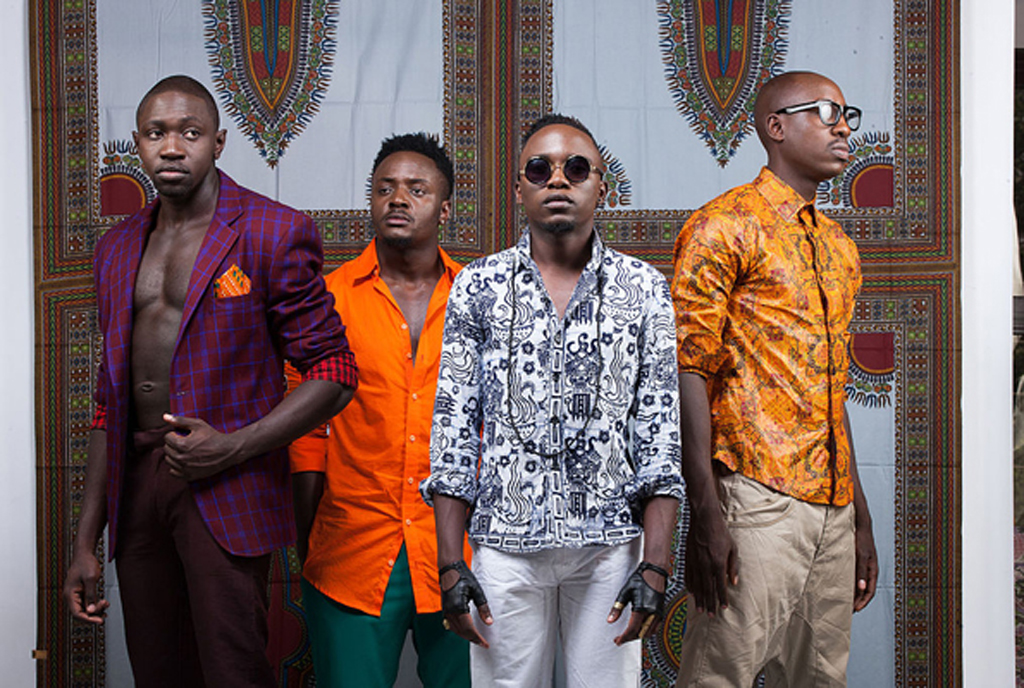 There have been rumors that the singing group Sauti Sol might be living their last days as a group after they decided to work on solo projects.

Austin Chimano, Bien Baraza, Delvin Mudigi, and Polycarp Otieno have all released solo projects. This raised speculations that the group may be contemplating splitting. This was further fueled when Bien was booked for a Ugandan show last month dubbed ‘Sauti Sol’s Bien & Sol generation concert 2022’ at Thrones Lounge.

We have however received information that the whole band will be performing in Uganda during the independence weekend at the Afropalooza festival.

The quadruple and Nigeria’s Rema are the only guest artistes during the 60-year-Ugandan celebrations out of 60 artists who will be headlining the three-day show.