Mdundo out to change consumption of music 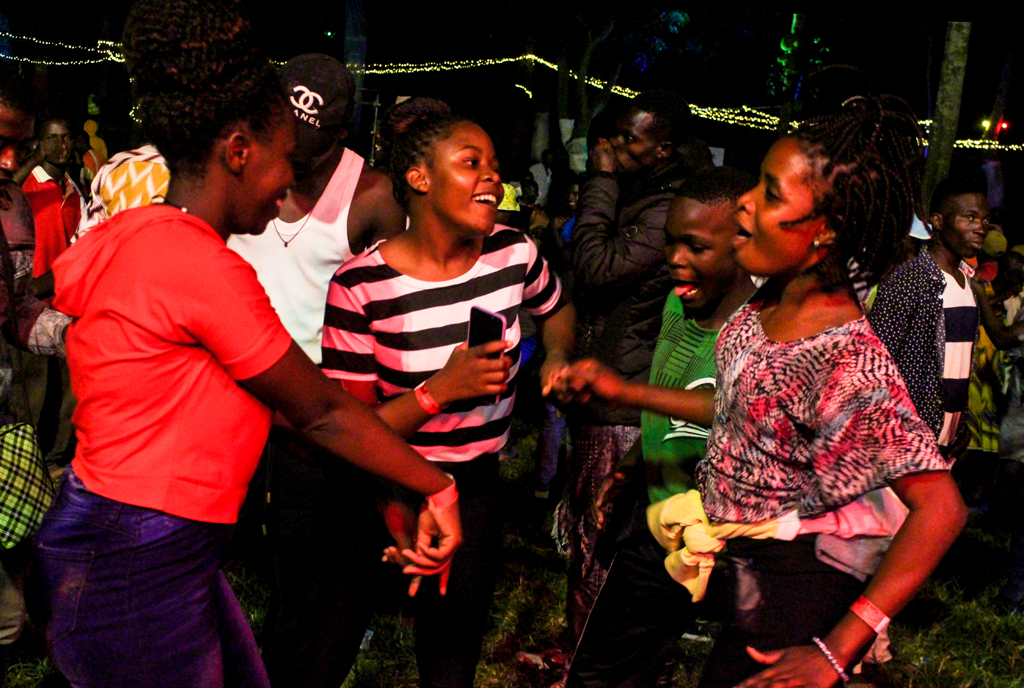 Revellers dance to band music at the Bayimba Festival 2022.

According to a statement issued by the company, the growth is a result of Mdundo.com’s strategy to provide a strong alternative to music piracy, as well as the steady growth of Mdundo.com’s commercial performance.

In addition, the company expected rights owners to earn an additional $1m in the period between July 2021 and June 2022 from the service. It also recently announced a goal of 50 million monthly active users and a positive EBITDA (earnings before interest, taxes, depreciation, and amortization) for the financial year ending June 2025.

“The commercial success of our service has created a massive opportunity for local and global rights holders to generate revenue from the growing lower and middle-income class across Africa that is online on their phone,” Wanjiku Koinange, Mdundo.com’s head of licensing, said, adding, “It’s a very exciting development and we’re experiencing an increase in interest from global rights owners to understand our business and monetisation strategy.”

Between July 2021 and July 2022, Mdundo.com has grown its local catalog by 43 percent to 423,000 African songs directly uploaded to its platform.

The fastest growing regions are Central Africa and Western Africa with 85 percent and 78 percent growth respectively.

“As a result of our growing commercial success across our key markets, Mdundo.com has increased our payouts to rights holders significantly,” Koinange revealed, adding, “The commercial success is also clearly illustrated in our rapid growth in payout per download, up by approximately 400 percent from the first half of 2021 to the first half of 2022.”

Mdundo.com aims to provide Africa with easy and legal access to online entertainment by delivering locally relevant content, formats and channels to consumers across the continent. The company seeks to, and has invested heavily in driving value per user through premium products and telecommunication partnerships.

One of Mdundo.com’s close partners in Africa, MAD Solutions Group, acknowledged its business growth from the platform’s payouts.

“We are experiencing great growth for our catalog within the Mdundo.com service across the continent. It’s important for us to work with a local service that targets the mass-market within the continent, ensuring we are offering a solution as a record label for fans of African music, Bugwu Aneto-Okeke, the MAD Solutions group founder and chief executive officer, said, adding, “It’s exciting to see that African music fans are growing in commercial value to strengthen the financials within the African music industry further.”

In June, Mdundo.com had 20.3 million monthly active users—a 74 percent growth from June 2021. The biggest users’ numbers are from Nigeria, with 4.9 million monthly users, followed by South Africa with 3.7 million, Kenya with 2.8 million and Tanzania with 2.4 million.

Mdundo.com seeks to and has invested heavily in driving value per user through premium products and telecommunication partnerships. It is a leading music service for Africa with millions of people streaming and downloading music from its app and website every month. It aims to provide Africa’s millions of Internet users with easy access to music while contributing structure, legality, and income to the sector.