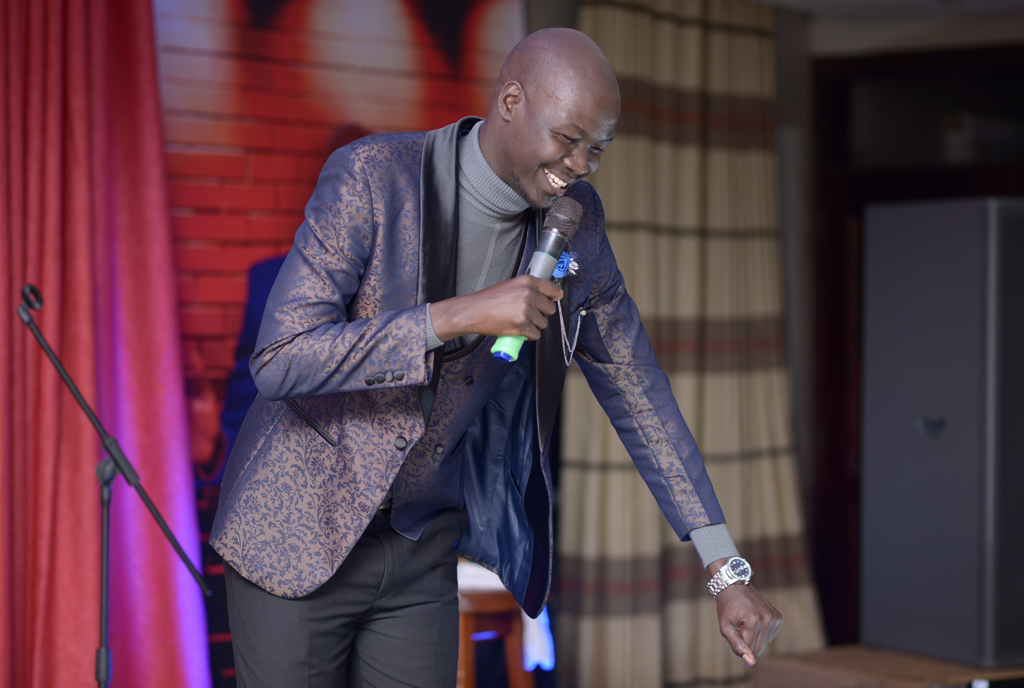 Comedian Mc Kash Owakabi is one of the comedians balancing his craft in the Central region and the Northern part of Uganda. Although he started it out in Gulu where he hosts a weekly comedy show dubbed ‘Laugh With Owakabi’, Mc Kash is not about to stop proving that he is the King of the North when it comes to comedy. Over the weekend, Kash hosted a dubbed ‘Jokes of a life Forcer’.

‘Jokes of a Life Forcer’ started as a brand that we used to see on the comedian’s outfits like hoodies, T-shirts, and Capes until he added a venue and dates to it and that was Bomah Hotel in Gulu. The long-awaited show finally came to pass last Friday in Gulu town and Bomah hotel saw tickets getting sold out before the day of the show.

When asked about his new show, the comedian laughed off and said it all started in Gulu where he saw himself as a life forcer and after a few months, he will host the show in Kampala where he also became a darling to many comedy lovers. 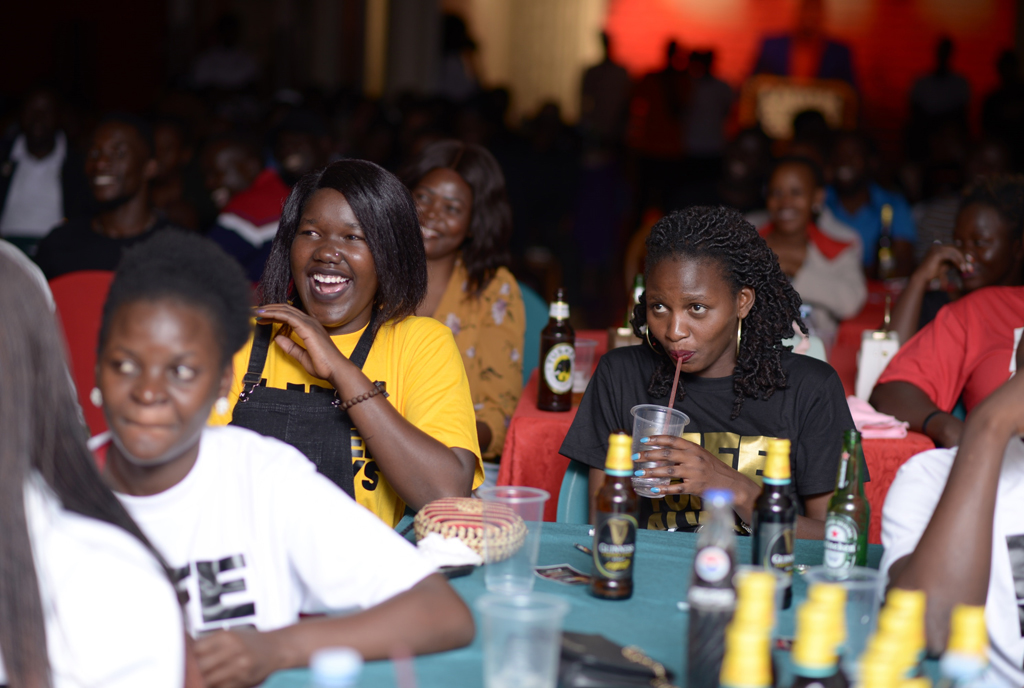 At the show, Mc Kash cracked many jokes sending the crowd into laughter. Some of his jokes that the crowd will never forget were about how we partied illegally during the lockdown, How Africans break up in relationships, and Europeans among other jokes.

Mc Kash first tapped into the Kampala crowd at Alex Muhangi’s famous Comedy store where he came with cassava on stage because his jokes needed a showcase with cassava. He has since then performed on platforms like The Comedy Black Friday, Stress Clinic, MOK by Comedian Sundiata among other platforms.

In this article:Comedian, Comedy, entertainment, Jokes of a Life Forcer, Mc Kash Owakabi