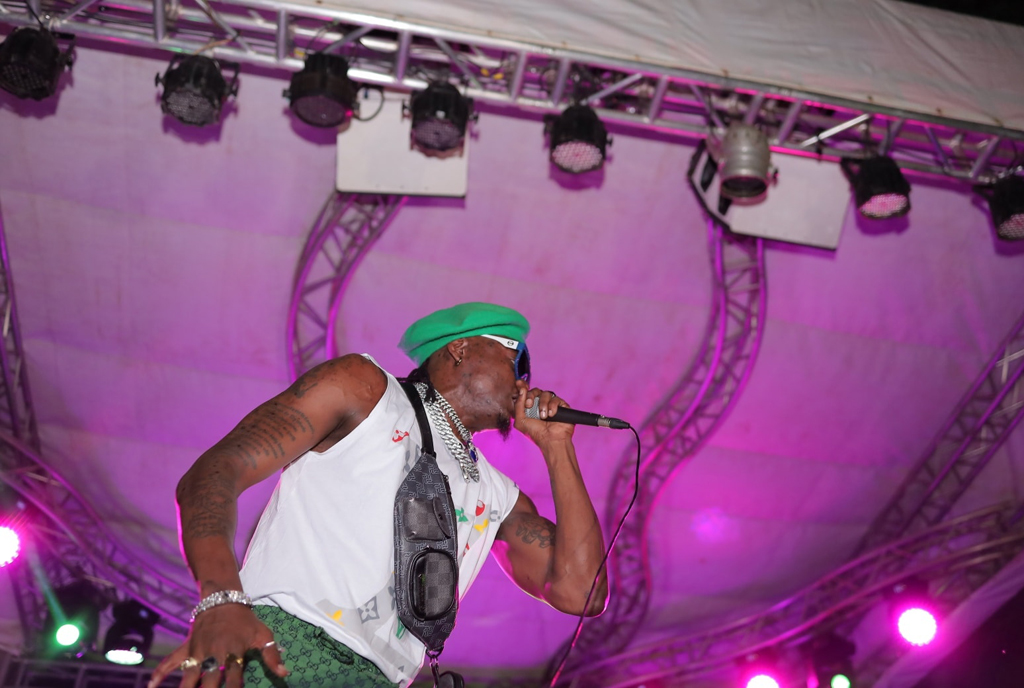 From 2008 to 2019, the Bayimba International Festival of Music and Arts has been giving a priority to Uganda’s alternative musicians with one or two mainstream musicians getting an opportunity on different occasions.

With mainstream singer Gravity Omutujju getting a nod in 2009, the 2022 Bayimba edition proved different as mainstream musicians reigned supreme at Lunkulu Island.

The four-day festival that returned on August 24th, following the global pandemic gave way for famed indigenous DJ Suuna Ben and singer Cindy Sanyu to kick off the festival.

With Cindy’s musical delivery highly anticipated, Suuna Ben was the right artiste for the right audience given the massive turn-up of residents from the village surrounding the venue.

The illustrious Binyanyaanya Dj, a name given to him for his rib-tickling musical mixes, Suuna thrilled revellers whom he left yearning for more. The show was concluded at midnight with fireworks to celebrate the festival’s return.

Day two was graced by the Afrigo Band serving fans better and later to be followed by singer/producer Daddy Andre who proved so mainstream with a much more conformist music delivery. 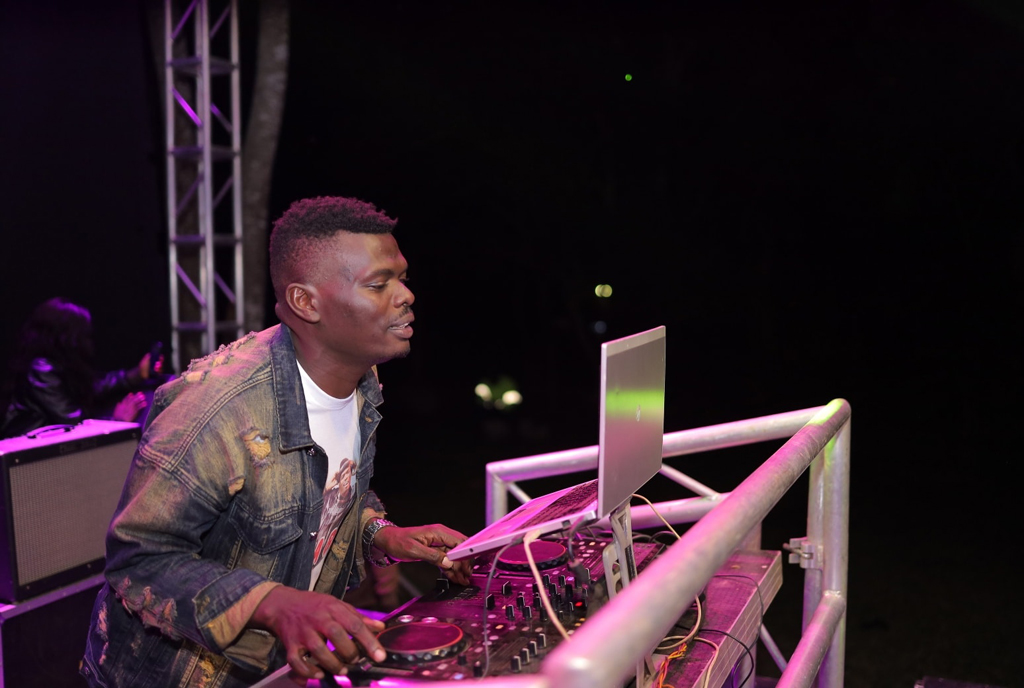 If you have watched singer Spice Diana perform on live instruments before, day three of Bayimba Festival presented a much more improved Spice Diana who blended well with the backline.

The temperament created by Spice Diana was made much better by singer Pallaso who took to stage with a freestyle on a live band and she performed over ten songs to an extremely over-joyed audience that couldn’t stop dancing and singing along.

In a different approach to music, there was a performance by Ethno International following a peer-to-peer learning arrangement that saw young artistes from different countries teach each other the music from their countries and cultures.

There were also performances from Ragga Dee, Chance Nalubega, King Saha, and DJ Shiru among others.