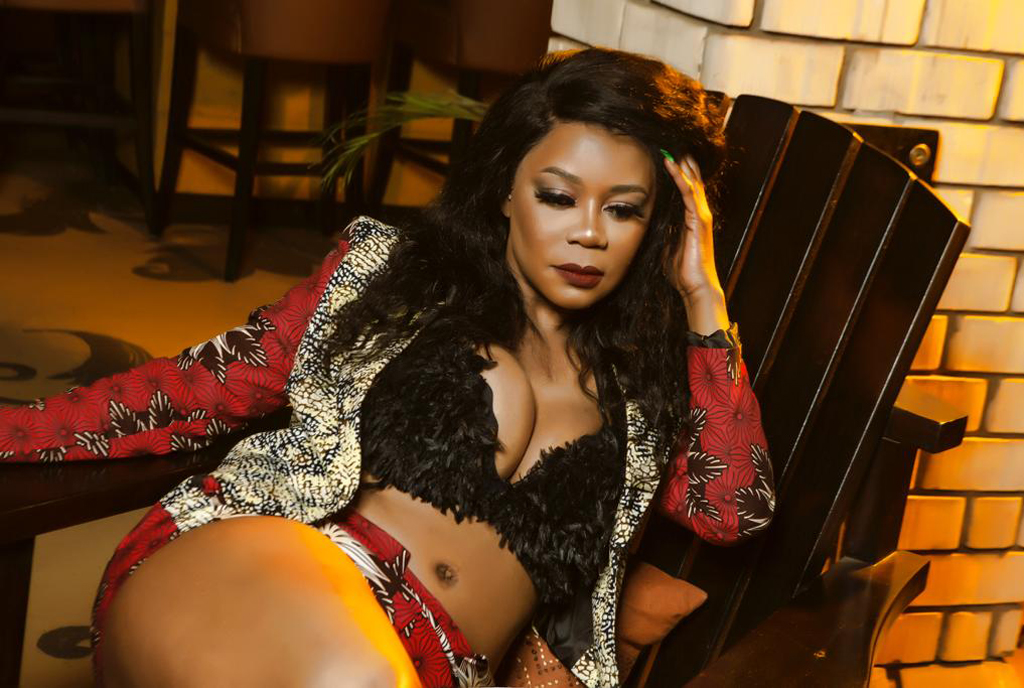 Singer Susan Basemera known to many as Lady Zani C, a Ugandan singer, and actress in Hollywood is currently in Uganda. The singer was last in Uganda in 2013 before she returned at the end of August. While in Uganda, Zani Lady C teamed up with singer and songwriter Nince Henry who wrote for her a song titled ‘Nindako’. The song was released at the beginning of September with the video following a few days after the audio was released.

As the song is hitting on local airwaves and online streaming sites, Zani is set to release another song before she heads back to California where she will resume her acting career and any other businesses. Talking about any other businesses, Zani Lady C returned to Uganda with some of the products from her beauty shop in California. The beauty shop that sells products known as Lady C will also be set up in Uganda for her clients and fans.

Zani is known for her hit song ‘Ndoowa‘ which she released about 10 years ago and since then, the song is still as good as new going by the reaction of the crowd when the song plays. Back in the states, Zani also does shows for her California fans and recently, she sold out a show that was known as the Kikadde show. On the Hollywood bit, Zani has featured in movies like ‘Gubagudeko’, ‘Love Collision’ and ‘Can you Keep a Secret’ among other movies.