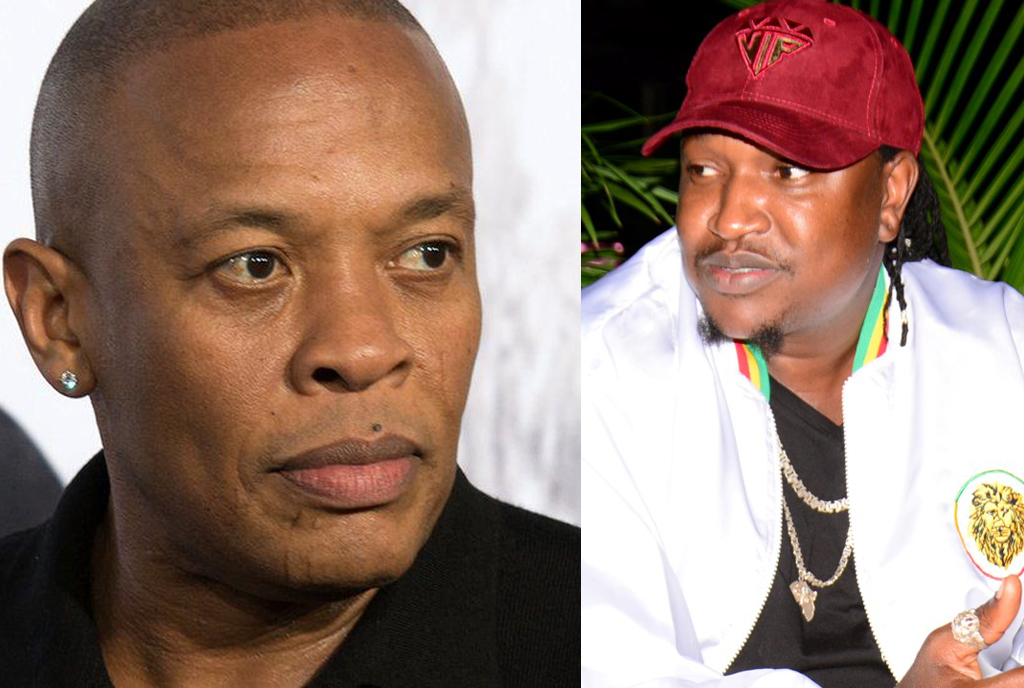 Barely a week after coming out to ask artistes he has done songs for to pay his for royalties, celebrated music producer Washington Ebangit is looking for big honors.

While being hosted on a local TV entertainment show, the producer said he should receive his contribution and named his price at Shs5 billion.

“I am even worth more than that. I have more hits than Dr Dre,” he said before asking the presenters to compare the number of Dr Dre’s hits and his.

Dr Dre is an American rapper, record producer and entrepreneur.

Born Andre Romelle Young on February 18, 1965), Dr Dre is the co-founder of Beats Electronics, which was acquired in 2014 for $3.4 billion by technology giant Apple Inc. He is also the founder and CEO of Aftermath Entertainment after previously co-forming and owning Death Row Records.

Dre’s solo debut studio album, The Chronic (1992), made him one of the best-selling American music artists of 1993. His single Let Me Ride earned him a Grammy Award for Best Rap Solo performance.

Dre has an ear for hot music, and he’s proven that many times over the course of his thirty-year career. He’s had a hand in introducing the world to the likes of Snoop Dogg, Eminem, 50 Cent, Kendrick Lamar, Mary J Blidge, Warren G, Nate Dogg and Xzibit among others. He is one of the most legendary figures in hip hop history.