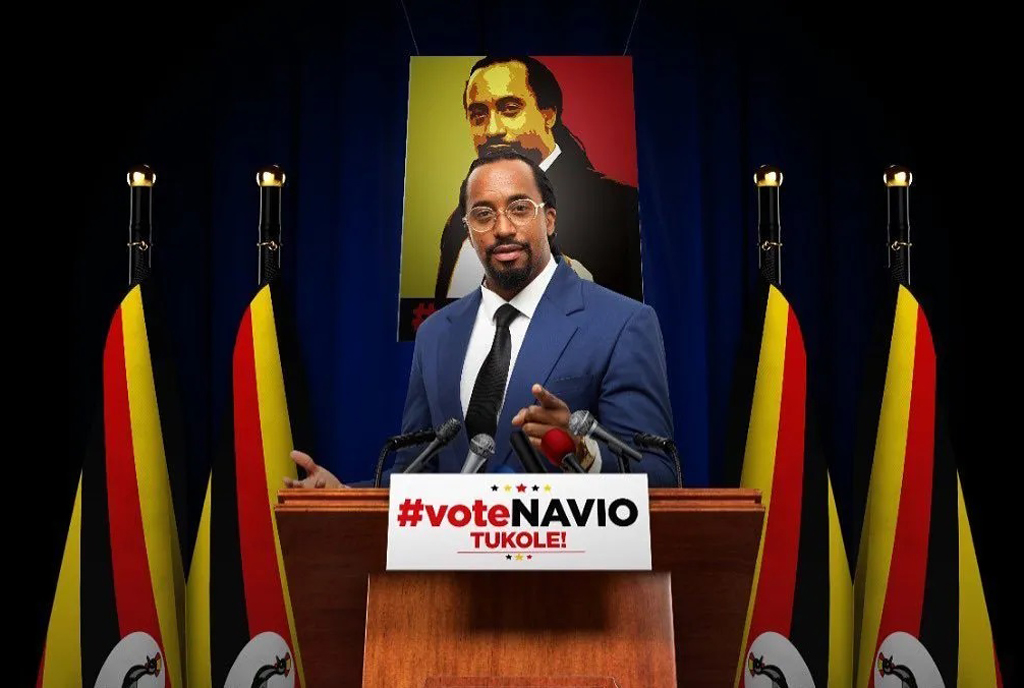 On Monday, September 5, 2022, Ugandans woke up to posts on Navio’s social media pages that had a poster with the hashtag #VoteNavio.

This raised a lot of eyebrows about whether the Hip Hop artiste has also taken the political direction.

He however didn’t leave his fans in suspense for long as the following day, the whole hashtag was explained.

The ‘VOTE Navio’ stands for ‘Vibes Out The East’ which is Navio’s yet-to-be-released album.

According to reliable sources, Maggie Kigozi’s son will be dropping this anticipated album later this month on September 23, 2022.

The rapper’s management informed us that the album is quite different from his previous works because it represents the lifestyle of East Africa from his perspective, thus the title ‘Vibes Out The East’.

Like ‘Strength In Numbers’ (released in 2020 ‘VOTE Navio’ features collaborations from artistes from different parts of the world however, information regarding the featured artists, producers, track list, and more details will be confirmed in due course.