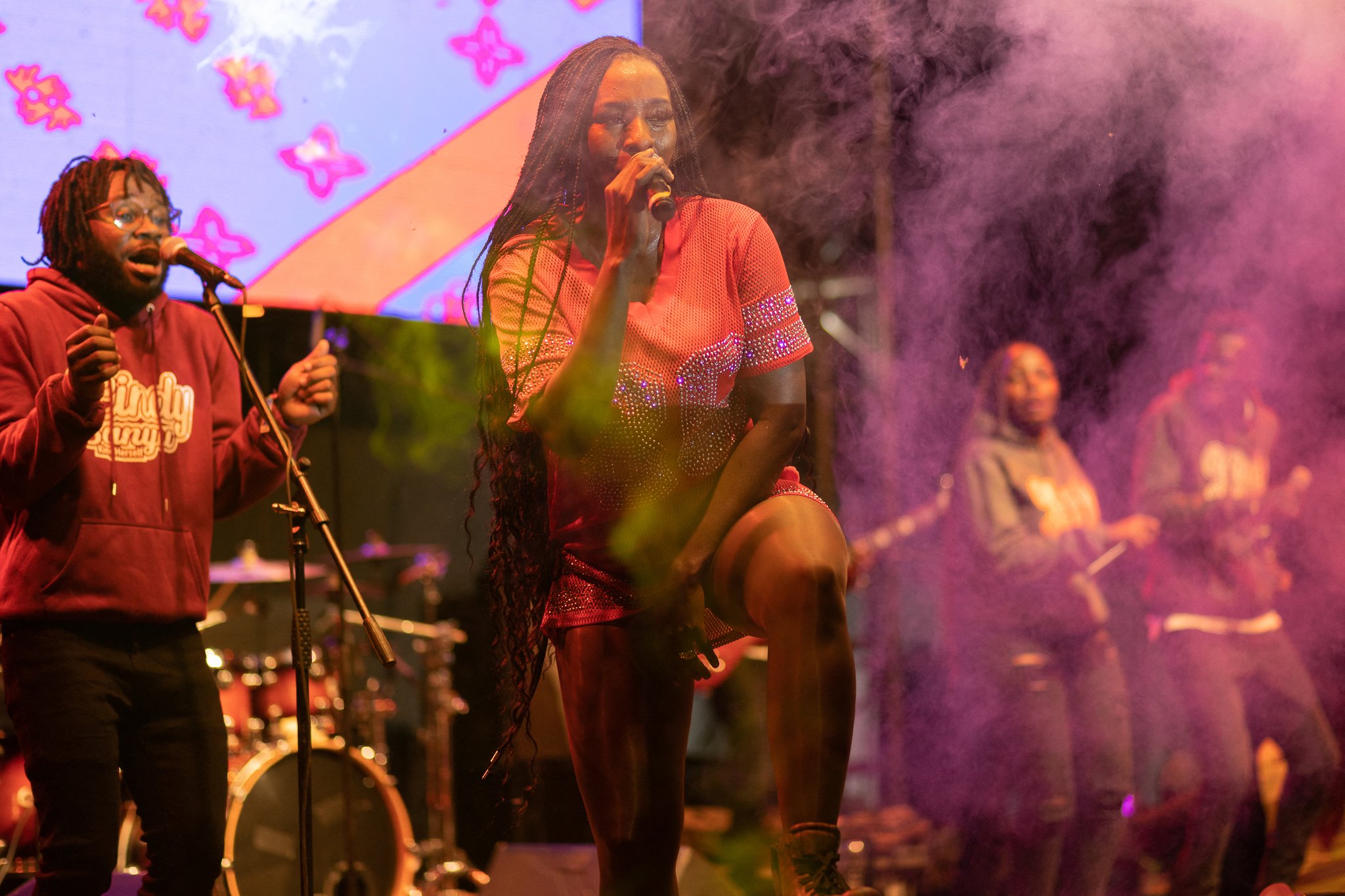 Cinderella Sanyu alias Cindy was scheduled to perform at 6:00 pm but she stepped onto the main stage passed 10:00 pm.

She had clearly calculated this move because the audience that watched her perform was much bigger as compared to other stages at Itanda falls and the singer didn’t disappoint as she left a lasting impression on them.

The first day of the festival is usually for arrivals while day two is when the real party starts and being one of the headlining acts, the ‘Boom party’ singer gave it her best. 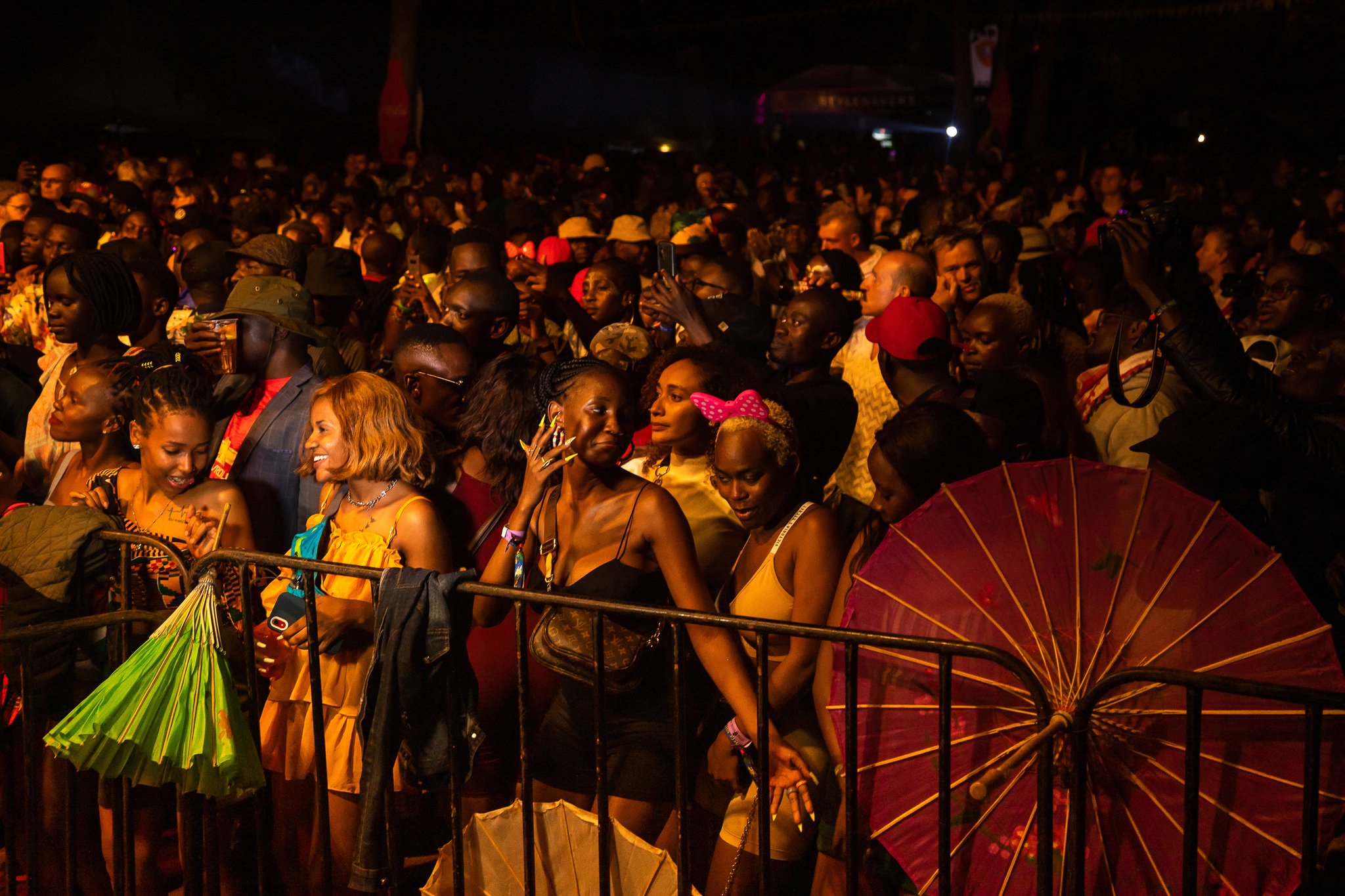 In a live session, Cindy did ‘Mbikoye’ ‘Amateeka’, ‘Run this City’, ‘Boom party’, ‘Copy Cat’, and ‘Ayokyayokya’ among others. She also took the audience down memory lane with some Blu *3 jams.

The audience loved her and sang along to all the songs and when she said she was done, they insisted that she does at least one more song.

After a short deejay session, Navio came through and his performance found a highly charged crowd. You could say Cindy set the pace for him.

More action is lined up tonight including performances from Pallaso, Selector Jay, Alpha Otim, and DJ Alisha among others during the Talent Africa sponsored event.