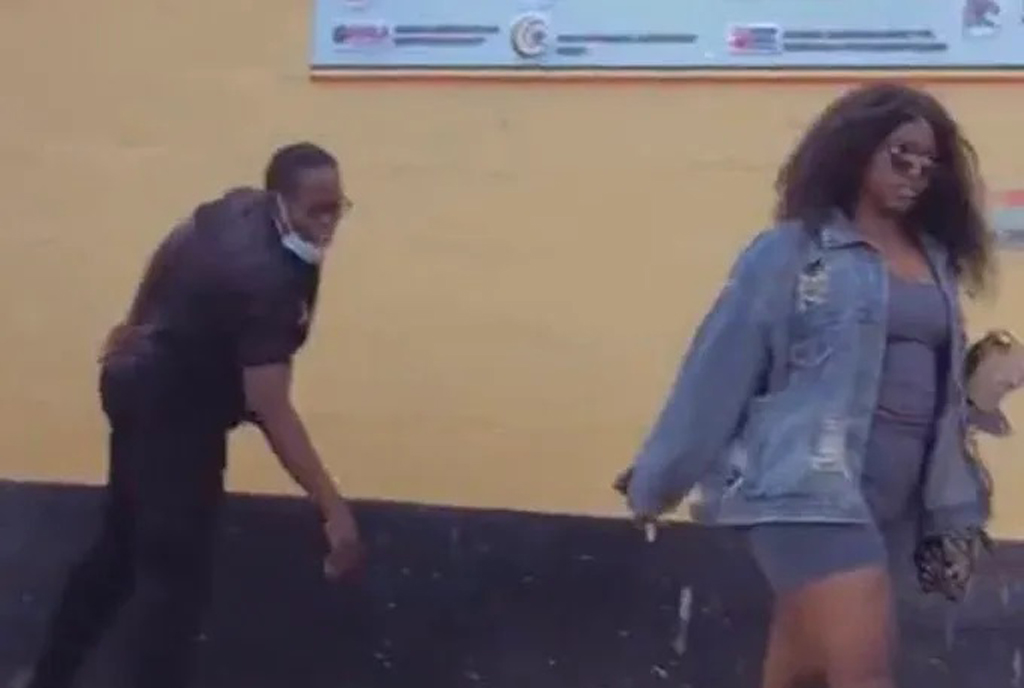 I followed the story about Ugandan Musician Winnie Nwagi being kicked out of the country’s Internal Affairs Ministry premises with bewilderment.

Appearing on Sanyuka TV, the Ministry’s spokesperson Simon Peter Mundeyi confirmed the development stating that police officers had forced her out due to a dress code deemed indecent.

“The way she was dressed disturbed children who were with their parents. She was putting on very short ‘patra pants’ portraying her thighs. She also put on a jacket but had several holes and the breasts were literally out and exposed to the public,” he said.

First of all, Ms Nwagi should not be assigned the herculean task of parenting other people’s children. It is the duty of parents to instill values they consider appropriate- in their children.

It was claimed that Ms. Nwagi’s dress code violated the Ministry’s dress code policy. For argument’s sake, if indeed such a policy exists, has it been made available to the public? Where has it been published?

Secondly and more importantly, even if such a policy existed and has been published, the Ministry of Internal Affairs is a public institution and cannot seek to control access to its premises based on physical appearance or otherwise. The Ministry has no right whatsoever- to determine what Ms. Nwagi should wear in order to be allowed into the premises of a public institution. 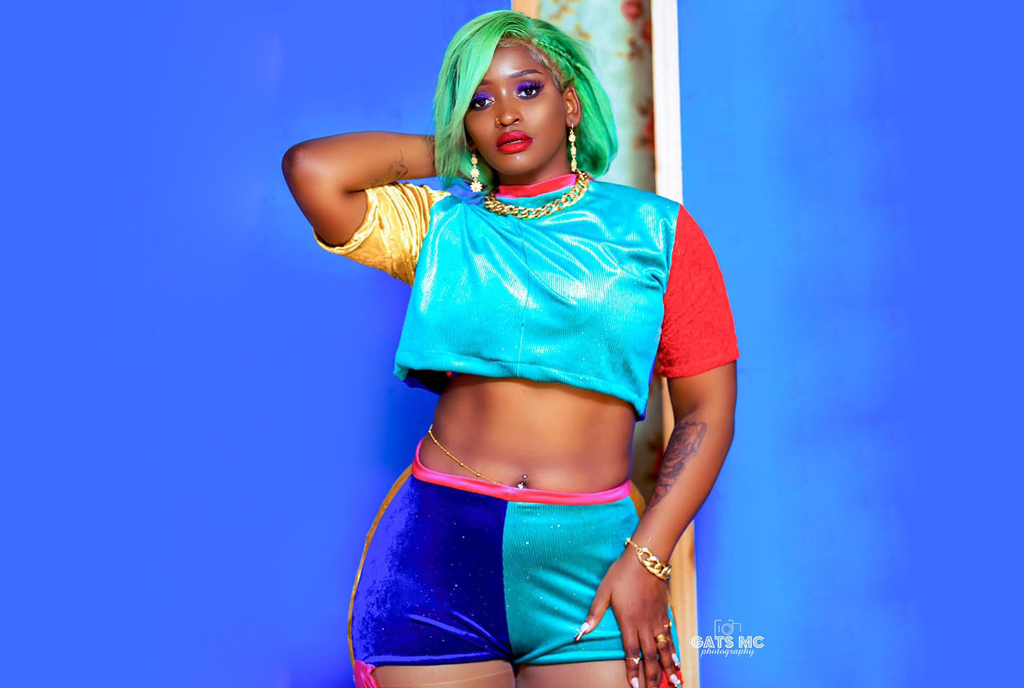 The actions of the police officers that day were founded on their subjective judgment (or those of the children). What actually constitutes decency?

Should we roll it back to the 70s and have rules on how many inches the skirt should be above the knees? Should we give the police officers tape measures to ascertain this for every female visitor before they are admitted?

It is even more interesting to note that men do not receive this kind of treatment.  If we gave those police officers such wide-ranging discretion, wouldn’t we be laying the ground for sickening abuse of power?

What is decent and what is not is mostly a social construct. In my home village of Kabale District, I have seen half-naked women in their gardens going about their business without a bother or any controversy despite the presence of young children. Those who have appointed themselves custodians of African cultural values need to stop self-righteousness.  What they are actually promoting is western conceived, Victorian notions of decency.

Perhaps, the role of the police officers at the ministry stationed at the Ministry should be clearly defined.  Is it to maintain law and order and provide security or is it to police decency and morals? If it is the latter, then they have truly become the fashion police.

What happened to Winnie Nwagi was a cruel and degrading violation of her rights. She deserves an apology.

Buhungiro Benjamin is an Advocate.