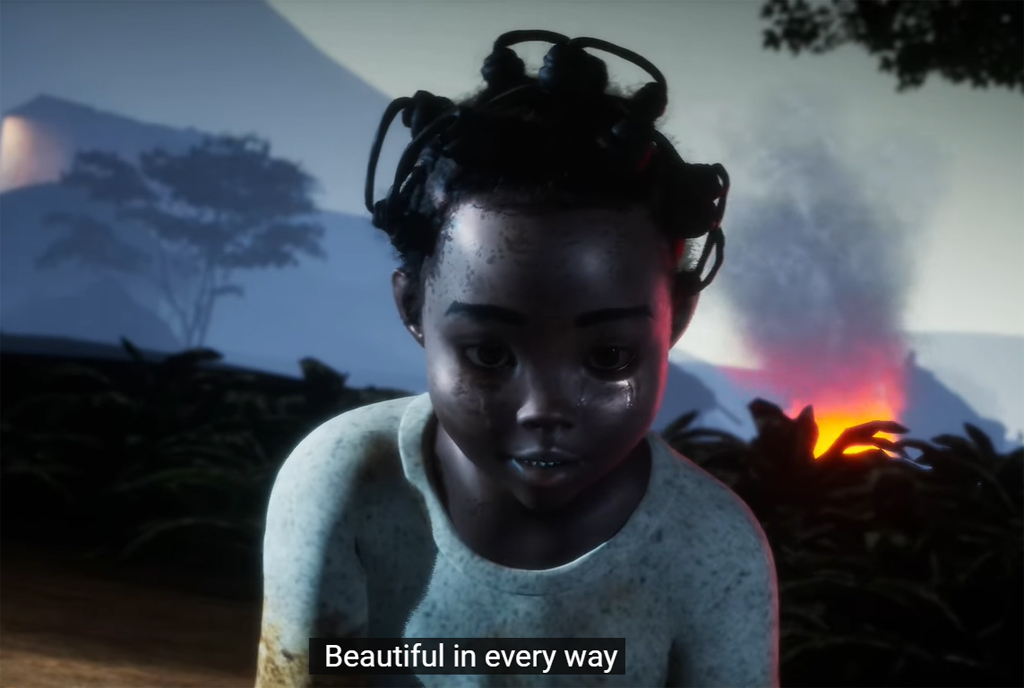 Over the years, Ugandan artistes have struggled to execute their artistic visions. Most of the times, this is because they don’t have the financial backing to pull off some of their ideas or people that can fund them do not really see the vision.

This is what made Courtinho Kemiyondo’s Five for 5 initiative in 2019 a groundbreaking one. The innitiative was intended towards giving five Ugandan film makers make five minute short films that would be fully funded.

It started with a call for scripts, these were vetted by a group of judges and eventually five scripts out of the many were selected.

This brings us to Miika, which was one of the five films.

Directed by Shevon Nsiimenta, Miika is a 3D animated film that takes place in a war ravaged country. The filmmaker does not seem to name which country but there is reason to believe the events take place in Africa.

Miika is a young girl that has seen a lot of violence, scared and haunted, she still gets the courage to take matters in her own hands.  The overrall point of the film is to show how situations surrounding societies usually impact on those that may not even be involved such as Miika.

Miika is a relevant story told using a new form of expression that is animation. The filmmaker has her vision mapped out with her graphic team that does all in their power to make the world they create realistic. They are succesful most of the times, the villages, roadside carcass and sounds are very realistic, the film only falls short with the humans.

Something that is understandable, gifted and experienced animators still struggle to create believable expressions, maybe we can forgive Nsiimenta for this.