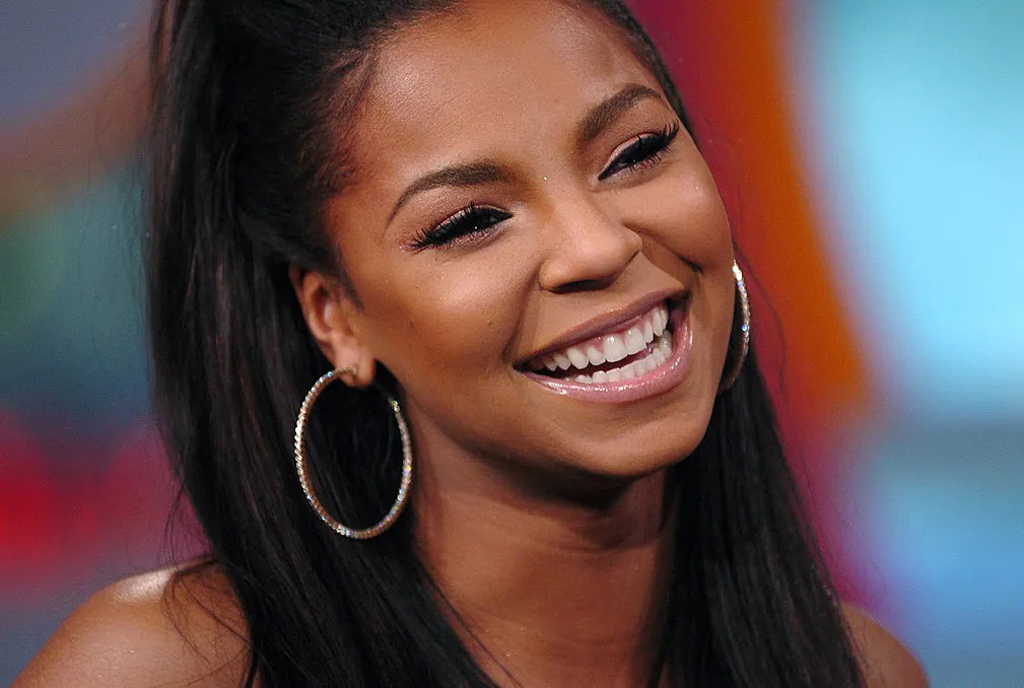 American singer Ashanti Shequoiya Douglas has released albums and starred in movies over the past two decades, but the “Foolish” singer isn’t known for being an author. Her latest effort is an extension of the hitmaker’s work from the music world to the literary world.

She has worked on a children’s book that tells the uniqueness and honor of a name.

The 41-year-old revealed through her social media that the book is inspired by sad experiences she encountered as a child when her name was mispronounced.

The singer whose name was derived from the Asante Empire in Ghana told E! News how her mates used to question the sound of her name.

“My name is a story inspired by my own experiences, I wrote this book to remind children that every name is special and deserves to be honored and celebrated,” reads part of the caption on a post she shared on social media about the book.

She was also inspired by the excitement children expressed every time she read them a story. 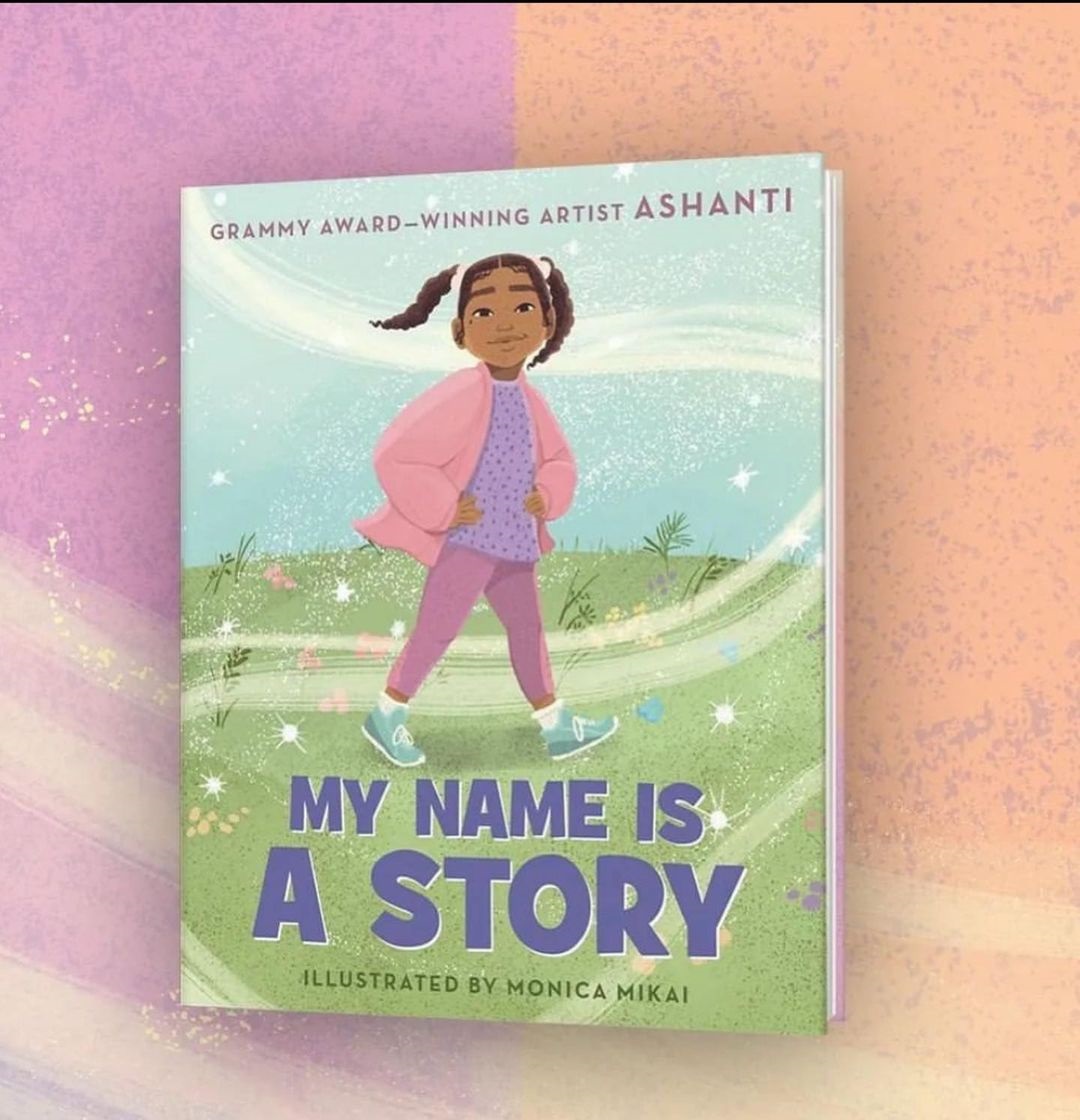 “I remember when the kids would have play time and be jumping around all excited doing what kids do. When I pulled out a book for story time I was always so stunned at how powerful it was to read a story to a child. They would be so captivated it was truly something special to watch…That made me want to write a Children’s book one day,” she revealed.

She hopes the book inspires people whose names have been made fun of because they sound different.

“Every name tells a story. What’s in a name? Everything! Saying each other’s names correctly is one way to value and see people fully. I hope that My Name Is a Story will be an inspiration to anyone who has been made fun of because their name was different, like mine, or had their name mispronounced like me, or not pronounced at all,” she said.