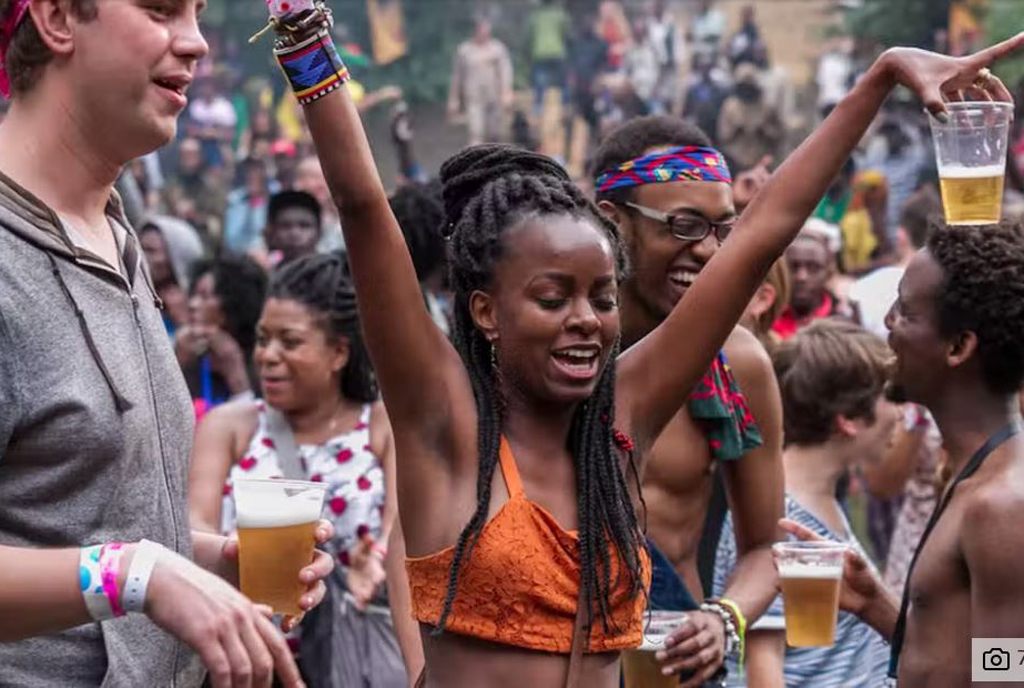 At the end of the Nyege Nyege Festival in 2019, many people were convinced they would meet again in 2020. Some had even started saving for the festival as early as January.

The universe however had very different plans, the world was plunged into a pandemic that would redefine life as it was known to many people. Social distancing was highly encouraged as a way of preventing the spread of the viral Covid-19 and before it was too late, lockdowns were implemented.

With festivals around the world being postponed and cancelled, Nyege Nyege wasn’t spared. Of course, there was a virtual experience that took place in September 2020 but that doesn’t count.

Last week, the organisers of East Africa’s biggest party announced that the festival is coming back, bigger and better.

The festival will be making its grand return to Jinja though all is not the same – for instance, there has been a venue change from Nile Discovery Resort where the festival has been held since 2015 to Itanda Falls, and of course, they also have a new title partner, Uganda Waragi from Bell Lager.

Plus, unlike the many editions that have always taken place on the first weekend of September, this time round, it is within days of the second week of the month.

Over the years, Nyege Nyege has been East Africa’s face of the rave giving an audience to different music genres and artistes at the same time – these have been ethno underground artistes to mainstream ones that later got a big break after Nyege Nyege such as Sho Madjozi.

The festival has already announced artistes such as Cindy Sanyu, Navio, Pallaso, Janzi, but over 300 performers have been lined up for the much anticipated event.