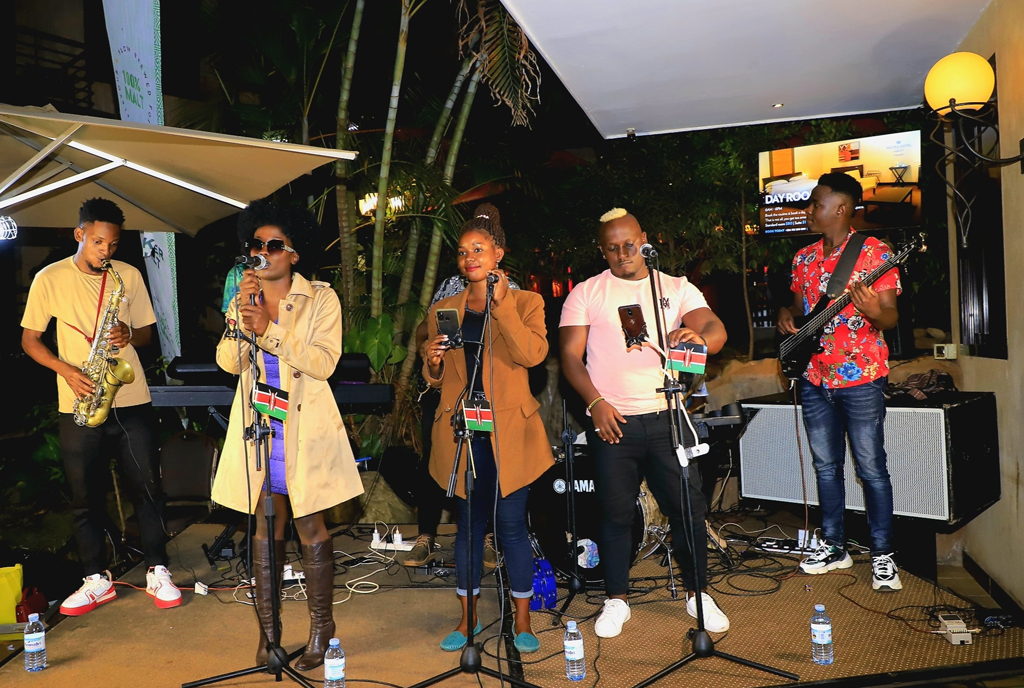 If there is one way to learn about people and their culture, it is definitely through food. For instance, Italians will go on about spaghetti and pizza, Mexicans will remind you that tacos are heavenly while in Africa, different societies associate with different foods.

Some even have special practices preceding them.

This is probably what made Saturday night at Protea Hotel special. They were launching a Swahili Night.

The night will be a celebration of everything Swahili cuisine, exploring dishes from Kenya.

This means that Swahili beans and rice or ugali may finally get a home, more so considering a fact that most Kenyans in Uganda insist that their ugali is very different from what we eat as posho.

Originally from the coast, Swahili cuisine has penetrated all corners of Kenya and is not just enjoyed all over the country but now in neighbouring countries as well as international hotels.

Of course, since Swahili was officially adopted as a national language, it is not surprising that many patrons at the launch were excited about getting introduced to the new cuisine, even when many could hardly say the names of the dishes right.

During the evening, guests were treated to different cuisines from all corners of Kenya such as coconut rice, coconut fish, nyama chomas, staples, matumbo and Sukuma wiki that had been prepared by chef Salim, a Kenyan of course.

With a blend of Arab, Indian and Portuguese influences, Swahili cuisine use a variety of spices such as coriander, clove, chilli and black pepper together with a range of staples such as maize, cassava, rice, wheat and sorghum.

Legacy 256 Band entertained the audience, taking thame on a journey of Kenyan music throughout years.

They performed songs that many Ugandans have danced to from Kenya. They were songs by artistes such as Sauti Sol, Nameless, Redsan, Necessary Noise.

It was so tempting the representatives from the Kenyan high commission took to the stage and performed with them Mushroom’s ‘Jambo Bwana’ to commemorate the day.

According to Marvin Bisanga, the head of digital marketing at Simba group and organizer of this event, it has been long overdue.

He said they had planned to have the event when the economy opened but they had to rethink the execution.

“We had the Kenyan high commission present and other sponsors so there is a plan to expand this theme night. For now, it’s going to be held at the end of the month but there is room for change,” he explained.