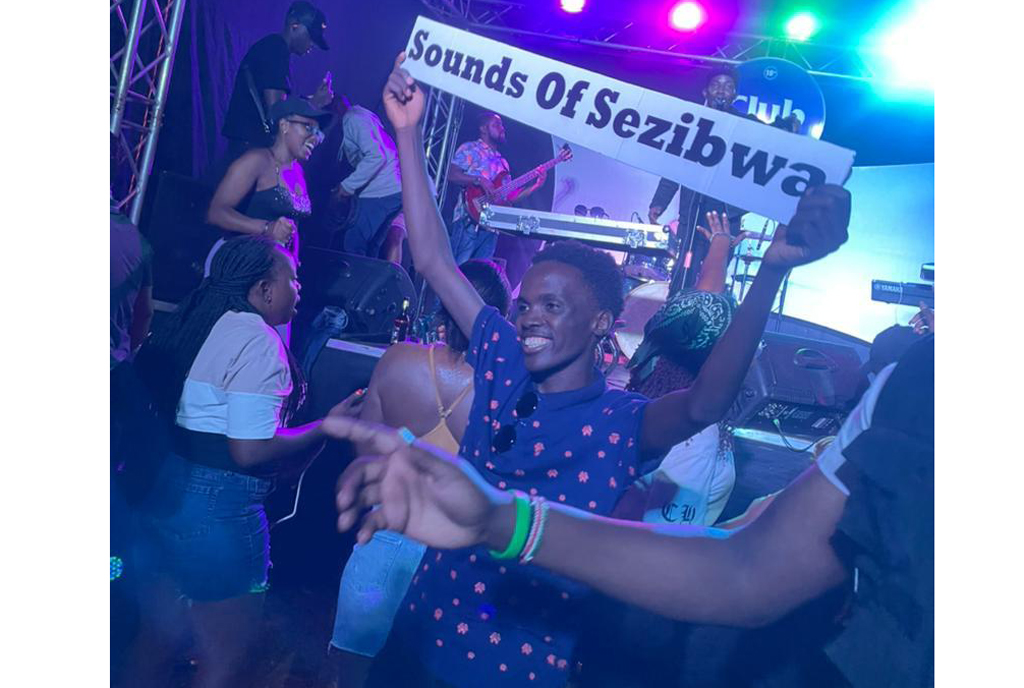 When the Covid-19 pandemic changed life as we knew it, the creative economy was affected. Much as this was a bad thing, local tourism became a beneficiary. They were greenlit to operate.

This gave birth to upcountry organized trips that later became internet sensations for the term tusimbudde.

On Saturday, one of such engagements took place at Riverside Woods Resort in Ssezibwa.

Aptly titled, Sound of Ssezibwa, The Forth Wave, it was yet another party that brought music to the woods. Fusing tourism activities such as bird watching and hikes with music.

But as the wild can be, there were various power failures thus for some time, performances couldn’t kick off. But they rectified the issue and the party started.

A number of performances were lined up but it was Vanessa and the Band that took to the stage first taking the audience through a number of covers, both local and foreign.

From Sizzaman’s Taxi Money to Quex’s Kachumbali, the band had everyone eating out of their palms. They later switched genres to soul and eventually reggae.

The adventure was organized by Kempten Safaris, one of the many tour companies that popularized get away recreation during the pandemic. In the past, they have had many of such engagements with different artistes and creatives, but most of the times, they collaborate with Kenneth Mugabi.

Of course, the audience was ecstatic when he was announced, they started singing some of his songs to get him on stage.

Since he wasn’t expected, his set was acoustic and he easily bonded with the audience, calling out a fan to celebrate her birthday. Normally, a Mugabi performance ends when he sings Naki, though this time round, the audience forced him to re-plug his guitar to perform Kibunomu, the lead single from his debut album of the same name.