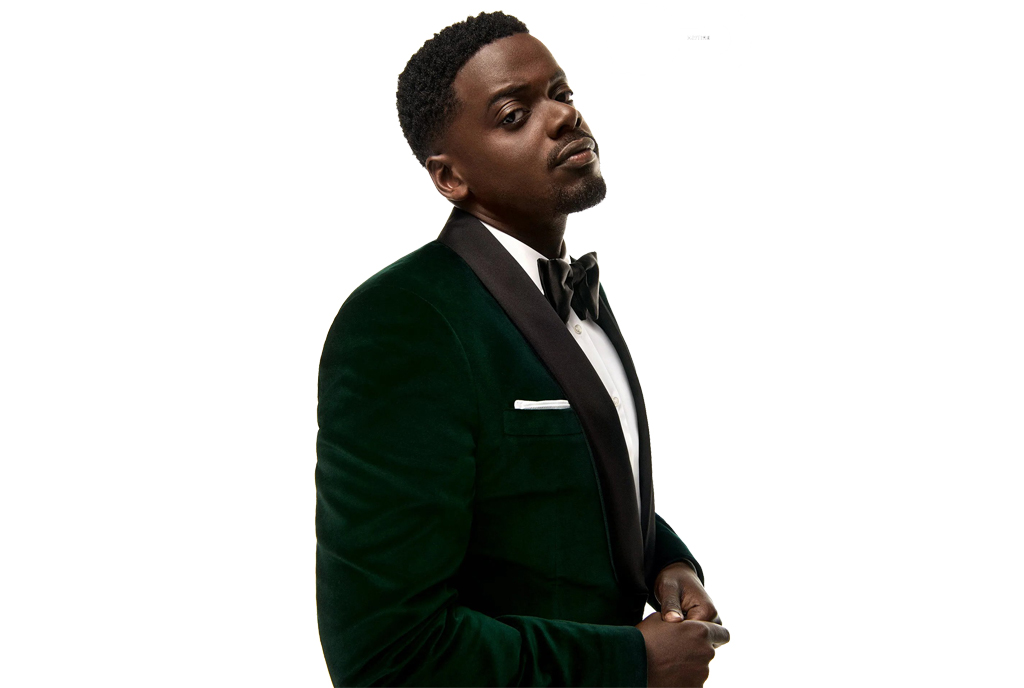 Before English actor Daniel Kaluuya made a splash in Hollywood, most Ugandans had no idea he existed.

This was when he had even featured in Johnnie English, Scario and Skins. But then he appeared in Jordan Peele’s Get Out.

The horror film was the actor announcing his arrival and what happened after that was an Academy nomination and the rest is history.

He has since appeared in Black Panther, Queen and Slim, his award winning role in Judas and the Black Messiah and Nope.

The actor was supposed to be coming to Uganda for the premiere of Nope. In fact our sources reveal that initially, the film was supposed to premiere at Century Cinemax but was called off to accommodate the actor’s visit.

However, a close associate of the actor reveals that the visit has been called off because of what they referred to as schedule conflicts.

This is the second time Kaluuya’s visit has gone up in smoke after he was scheduled to visit in 2020 for the premiere of Queen and Slim. Then, the visit was cancelled because of Covid-19 related issues.