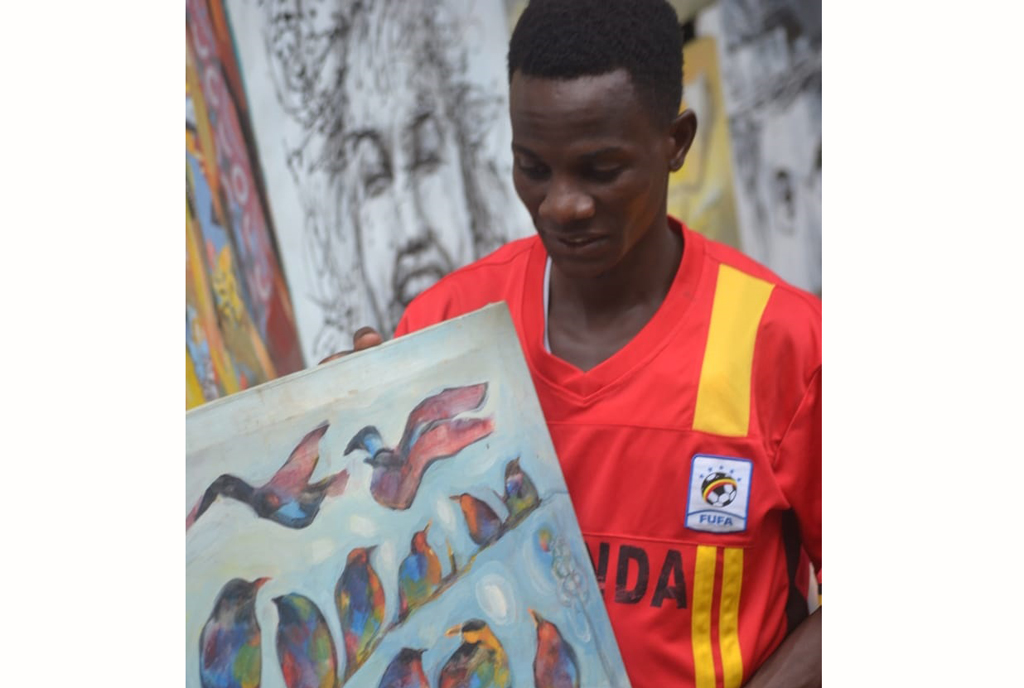 When you talk about art and craft in Uganda, many will give you a deaf ear perhaps because they think it is not a lucrative kind of business venture. Amos Kalyesubuula, a 26-year-old visual artist, believes those who are not looking at it as a career yet have the talent and chance to study Art are missing out.

Although he didn’t go to an art school but rather chose to study Information Technology at Kisubi University, Kalyesubuula considers art his life changer. Having started visual art at a tender age, he decided to focus on it, and at the moment, he is going places and making big money from selling his art pieces. 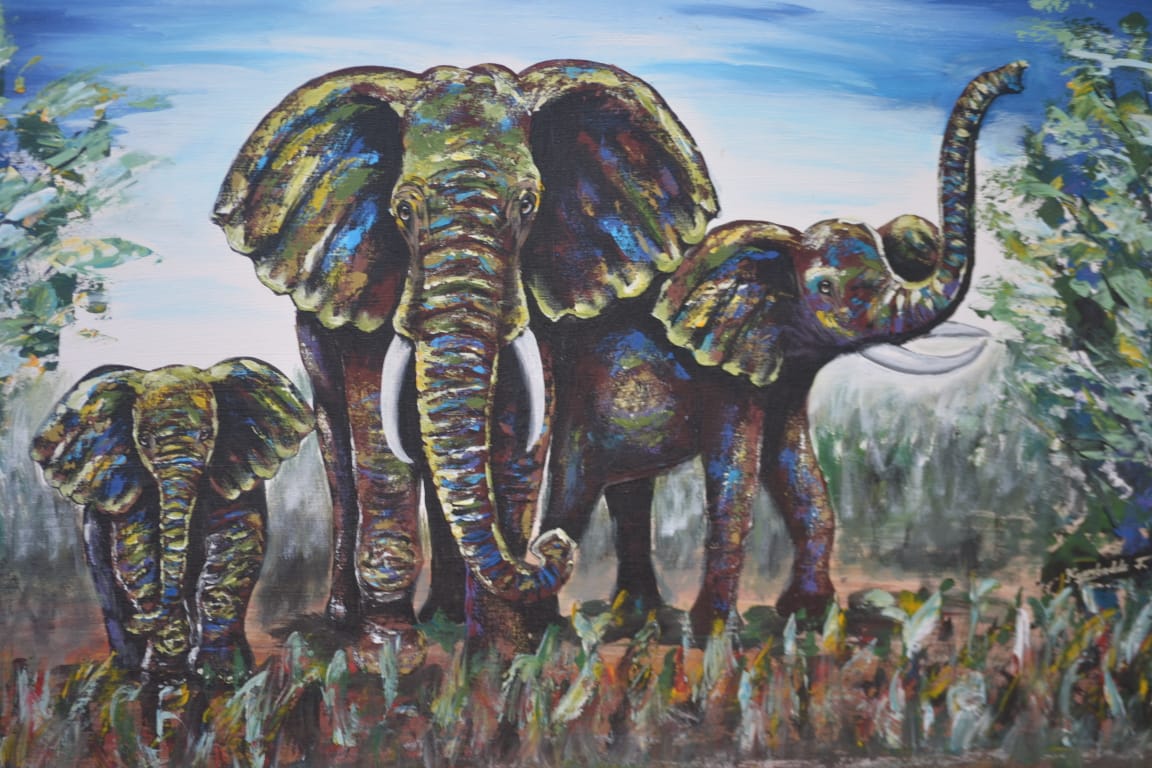 An art piece by Amos Kalyesubula

Apart from exhibitions in Uganda at the National Theatre Craft Village, UMA exhibition 2018, Wildlife Tourism in Lubiri, Kalyesubuula has also exhibited in Dar-el- salaam, Nairobi, Rwanda, South Africa, and Hong kong. He says that he has been to those countries through invites from different Art and Craft villages and agencies.

Kalyesubuula says his art pieces range from Shs1,000,000 and above and the most expensive Art piece he has ever sold went for Usd1,500 and that was during an exhibition in South Africa.