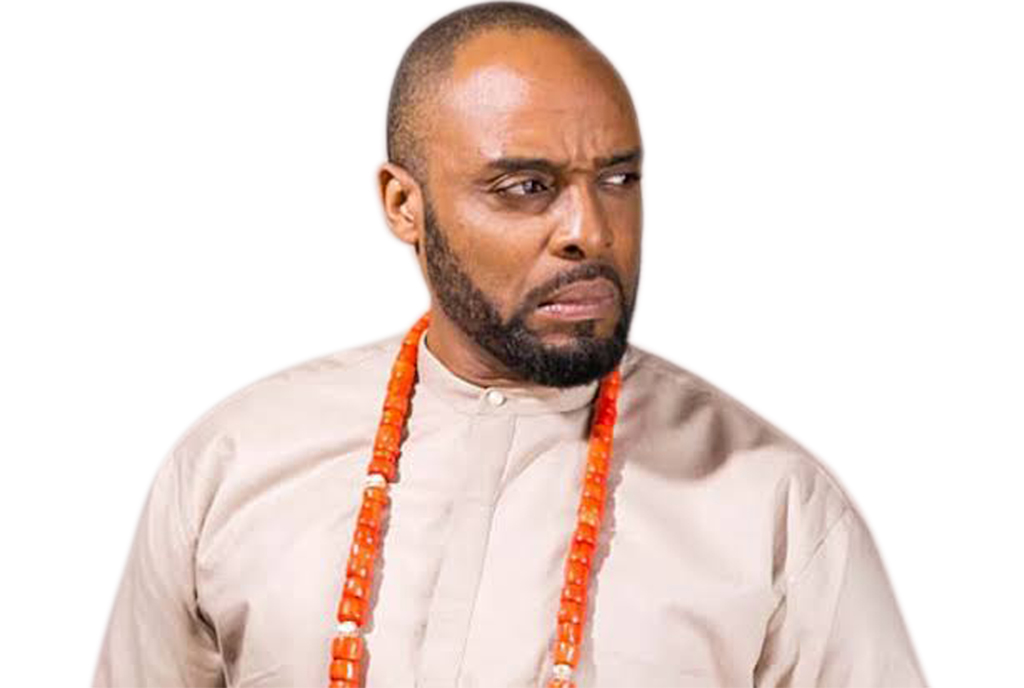 The local film industry has come a long way. There was a time when most local films were about witchcraft, then they progressed to family dramas, crime thrillers and as you read this, it seems they have taken the thrill to the courtroom.

Starring British-Nigerian actor Kalu Ikeagwu, the film Kafa Coh is highly billed as Uganda’s first legal thriller. The producers are still tight-lipped about the contents of the story but at least our sources can confirm that there is a stellar cast joining the Nigerian actor, including veteran actors Mariam Ndagire, Abby Mukiibi, Michael Wawuyo Snr and Charles Mulekwa, among others. Doreen Mirembe, the producer and also one of the cast members, says the film will be in cinemas for at least a week, another first for a Ugandan film.

Kalu is a Nigerian actor who has taken on iconic roles in films such as Lionheart alongside Genevive Nnaji, Badamasi, Three Thieves and The Women among others.