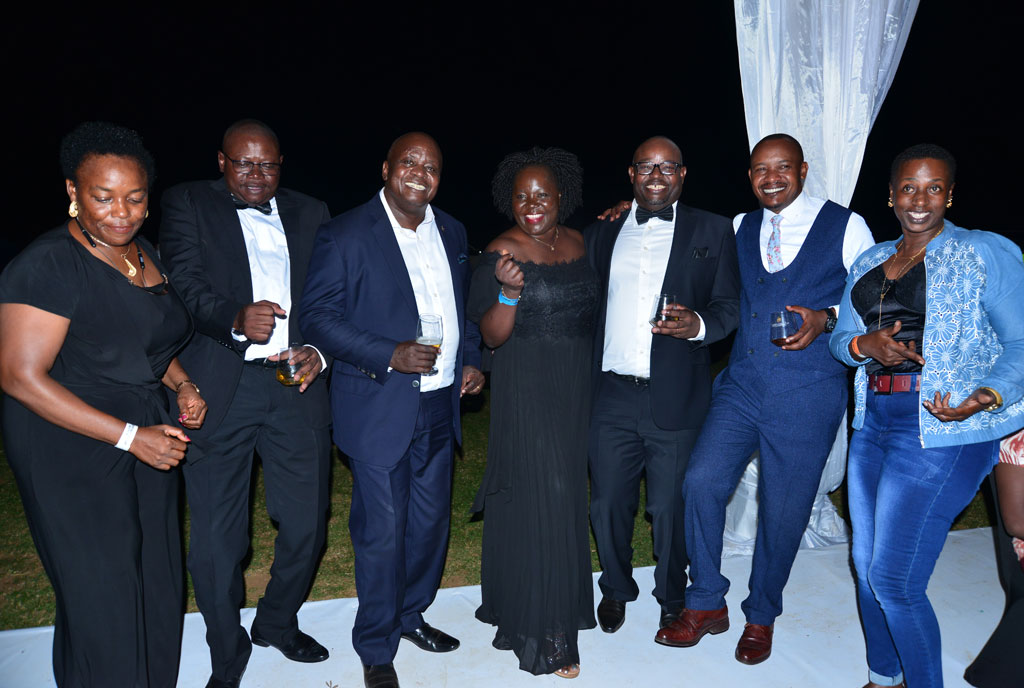 Season Six of the Singleton Match-Play Challenge came to a riveting end at the 71-par Entebbe Club on Saturday evening with Afrigo Band taking revellers through a breathtaking performance.
The day that kicked off with a final match-play fight for the championship between Patrick Ndase: Phillmon Akatuhurira and Joram Tumwine: Julius Borore and subsidiary rounds that got the golfers fighting for a chance at a trophy, ended with a luminous 19th hole dinner to culminate and celebrate a successful end to season six of the sought-after series. 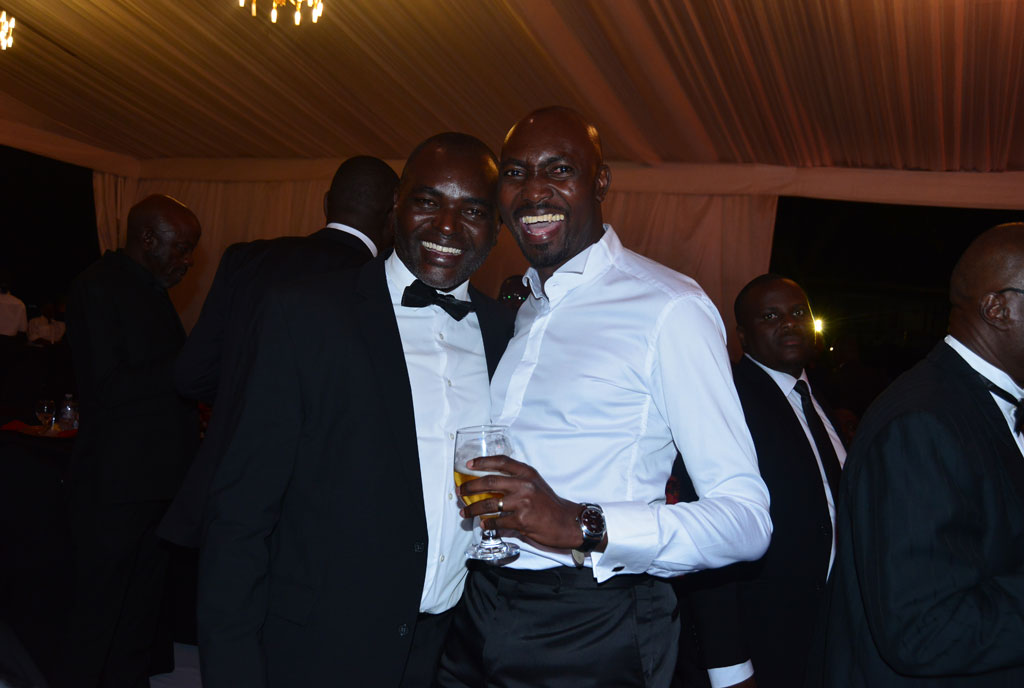 The golfers were serenaded by the legendary Afrigo Band, who took them on a musical journey of their top classics, from their 2007 hits Oswadde Nyo, Nantongo, Emmere Esiridde, among other hits that got guests bursting out their best moves on the dance floor. Guests were seen coupling up to dance together, while singles decided to sit back and enjoy as the band was doing what they do best. At one time it was Joanita Kawalya in the lead, then Rachael Magoola and later Eddy Yawe. On several occasions, Moses Matovu would come in to compliment the rest of the band members. The band also performed some cover songs.

Dresscode was black tie and the night’s winning pair, Patrick Ndase and Phillmon Akatuhurira walked away with an all-expense paid trip to Dubai, where they will get to watch one of the world’s most prestigious golfing events while the winning pro, Silver Opio, won the biggest share of Shs15 million kitty and hampers from HTC and DSTV.
issejjombwe@ug.nationmedia.com