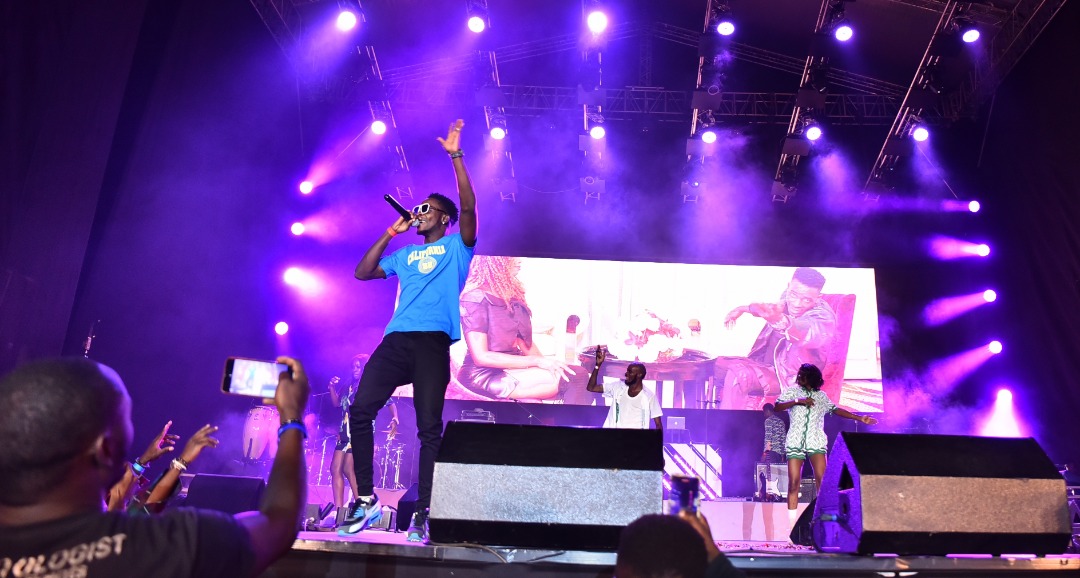 It is always hard as an upcoming artiste to step foot on a big stage. It even becomes harder when the stage will be graced by International stars.

When Club Dome was advertised a few months ago, the advert indicated that it will feature stars like Adekunle Gold from Nigeria and Costa Titch from South Africa and when it came to Ugandan performers, it would be John Blaq, Sheebah, Vinka, Kataleya and Kandle. Many were shocked and at the same time excited to see Vamos 256, a new artiste also among the list of performers.

Vamos 256 is an artiste signed to Fenon Records and was unveiled a few months ago. With just one song on rotation, Vamos is  already sharing the cake with the Ugandan music industry stars. Over weekend during the Club Dome event at Cricket Oval, he was the first act to open the performances with his dancers exhibiting the Konkona signature dance to the crowd. 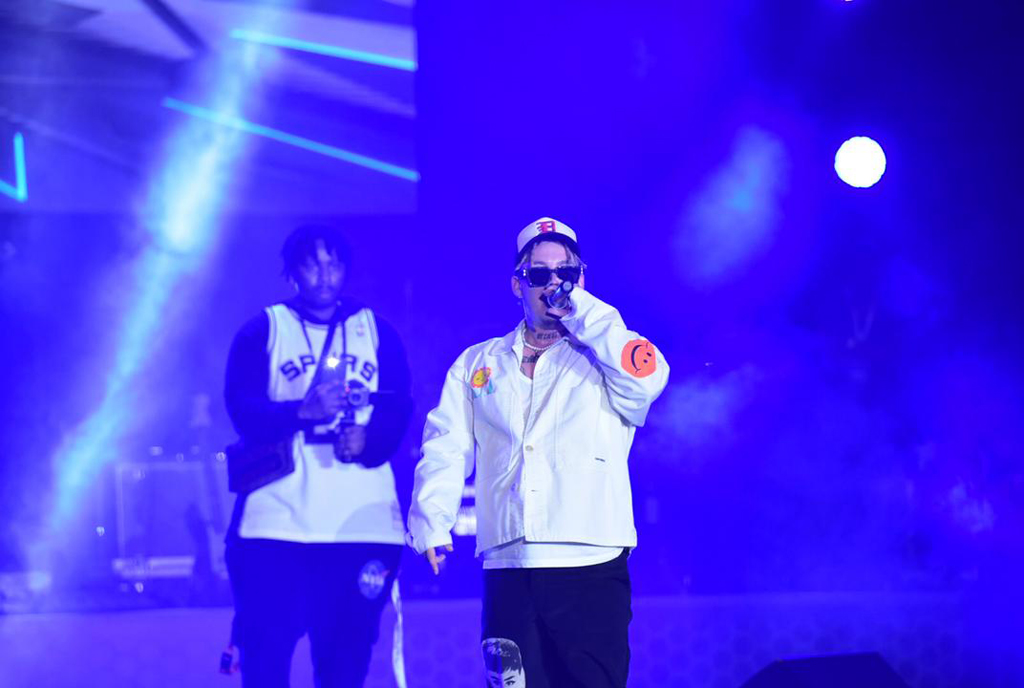 Costa Titch brought life to the show with Amapiano.

When we spoke to Vamos 256 backstage after his performance, he said he doesn’t take the opportunity for granted. “Many artistes could have waited in the line for a chance to perform on this stage but I didn’t even ask, I was contacted to be among other performers” Vamos said. He went on and said that he cannot thanks Fenon Records enough because they are shaping him to become the super star that he has always wanted.