Uganda is the Garden of Eden - Terrence Howard 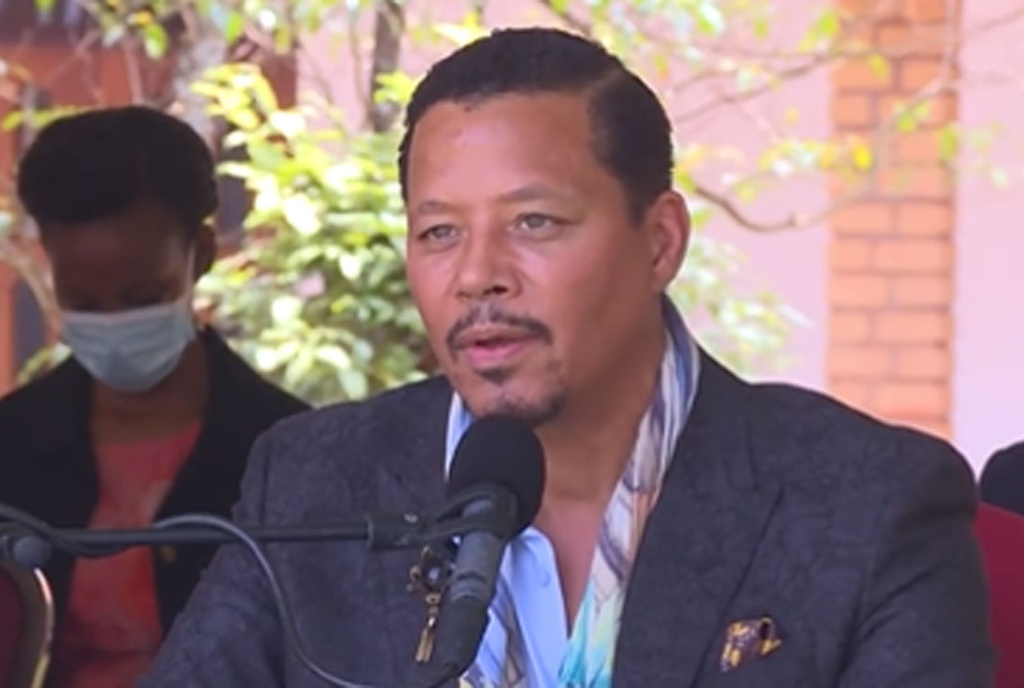 American film star Terrence Howard must have gotten the holiday he has yearned for all his life.

After getting stimulated by the presence of Chimpanzees in Kibale Park, Terrence who is in the country with his wife has given an overview of Uganda.

It is not only the Pearl of Africa but also; “It’s paradise, it’s the Garden of Eden,” the Empire actor said in a video making rounds on social media.

He says the human influence and cooperative relationships between the animals and the people that are in the office make the country outstanding.

” One of the things I had heard about, you know the president being in office for so long and often that comes with abusive power but what he’s done, he is the father of this beautiful place,” he said.

“We are not allowed to see this in the US ever. We don’t see this. We don’t see the beauty of Uganda. We don’t know how welcoming it is and the possibilities that will come from this place. We are home,” he added.

Hope Mr. Howard’s praises are not inspired by the need for an empire of Lynchpins drones.