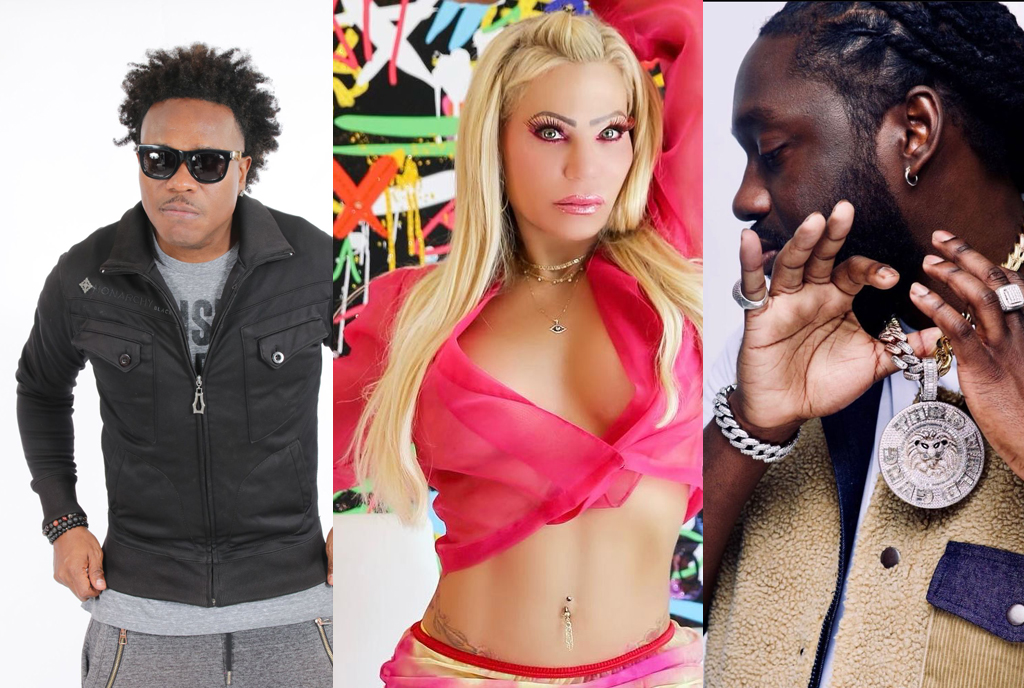 Uganda has hosted several international artistes this year and by the look of things, we are not about to stop.

If the information sQoop received earlier today is anything to go-by, the country might host three artistes including Spiky Malvasio, Honorebel and World Don later this year.

Details for the trio’s visit is still scanty but this information comes immediately after they released their song titled ‘AssMazing.

After spending years managing and helping to launch the careers of other sensational musical talents including writing lyrics for August Alsina’s 2014 Billboard hit “I Luv This Shit”, Spiky decided to step into the studio herself with “AssMazing”, a pulsing, pounding celebration of beauty, sex appeal, and female power.

“I’m so excited to showcase this new adventure, taking me into full artiste mode,” said Spiky. “I started in the music business in 2012 managing music producer, Samuel Irving, a.k.a. Knuckle Head. In 2013, we reached gold for August Alsina’s single, and in 2014, that single reached platinum status, later climbing to double platinum in 2021. So, for sure, I’ve been there behind the scenes supporting other artistes’ careers. But to receive the love and support from my peers for my own work is not only amazing but a huge blessing. And working with music artists like Honorebel and Third World Don well that was just AssMazing.”

“This is a tough business, but nothing in life that’s worth achieving goes without struggles. Me and my team have run up against many roadblocks over the past 10 years. But the key is to treat them as checkpoints within your process, rather than end stops. You’re forced to reevaluate your goals sometimes, redirecting the process to keep things moving in a positive direction, without delaying the outcome or timeline. I use this mindset in achieving all of my personal goals in life.” she adds.

Spiky, Honorebel, and Third World Don are looking forward to touch base with all fans in Uganda and hopefully doing a concert there this year.

Founded in 2009, the Spiky Music Group and Management companies are owned and steered by the creative and incomparable talents of Spiky Malvasio. A gold and platinum award-winning publisher and 2014 BMI “Writer of the Year” award winner, Spiky discovers, develops, and works personally with handpicked artists to help cultivate the next generation of breakout musical talent.