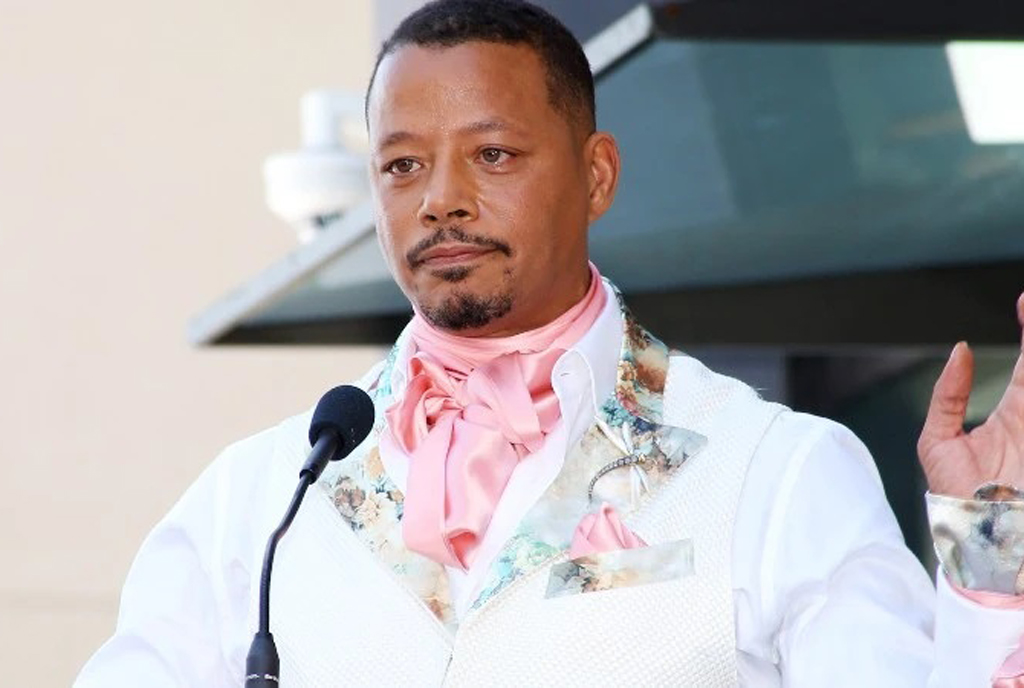 Ugandan filmmakers have not gotten a chance to have a physical conversation with American actor Terrence Howard. While rumors claim that meeting the filmmaker was not part of the plan, the actor-turned-scientist, says otherwise.

In a long speech video he made for Ugandan filmmakers before his return to the US, the actor explains why he had to leave without meeting the contributors of the fast-growing film industry and also, leaves words of encouragement.

“Young Actors of Kampala, I was supposed to meet you today where I could encourage you about your role in the arts and all of the things that might be expected of you but due to a covid scare, I had to leave. Please forgive me for not being able to talk to you in person,” he says.

He cautions actors to protect their reputation against publicists, managers, and agents.

“Make sure you don’t allow yourself to fall into the trap of agents, managers, and publicists having you ‘no no no, don’t put no energy into it.’ you defend every aspect of your name under every challenge,” he added.

Mr. Howard also shares his greatest regret of not defending his name when accusations came in.  He has several times been accused of being violent to his partners and strangers.

“The biggest mistake I made in my career was not standing up and defending my character when I was accused of terrible things and I walked along inside of that monstrous environment and never had an opportunity to speak my voice,” he says.

He urges them to understand the five Ws before taking any step in filmmaking.

“You have to know who, what, when, where, and why you are where you are. What has to be accomplished, when will it be accomplished and why should it be accomplished. When you have those questions answered, those five Ws, everything else becomes baby steps and that is the biggest part that you get to remember,” he says.