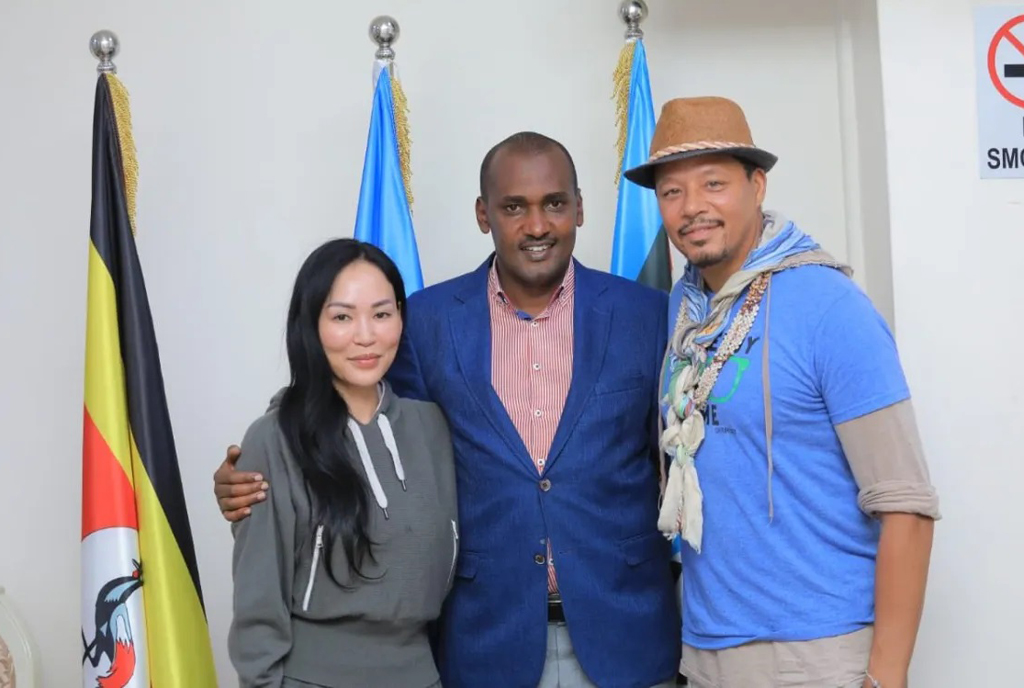 In April this year, American film star Terrence Howard sent Gen Muhoozi Kainerugaba birthday wishes and promised to visit Uganda sometime. That time has actually come as the Empire film star and his wife arrived in the country yesterday.

They were received by the Minister of Agriculture, Animal Industry and Fisheries, Mr Frank Tumwebaze and Permanent Secretary of the Uganda Ministry of Health Diana Atwine. 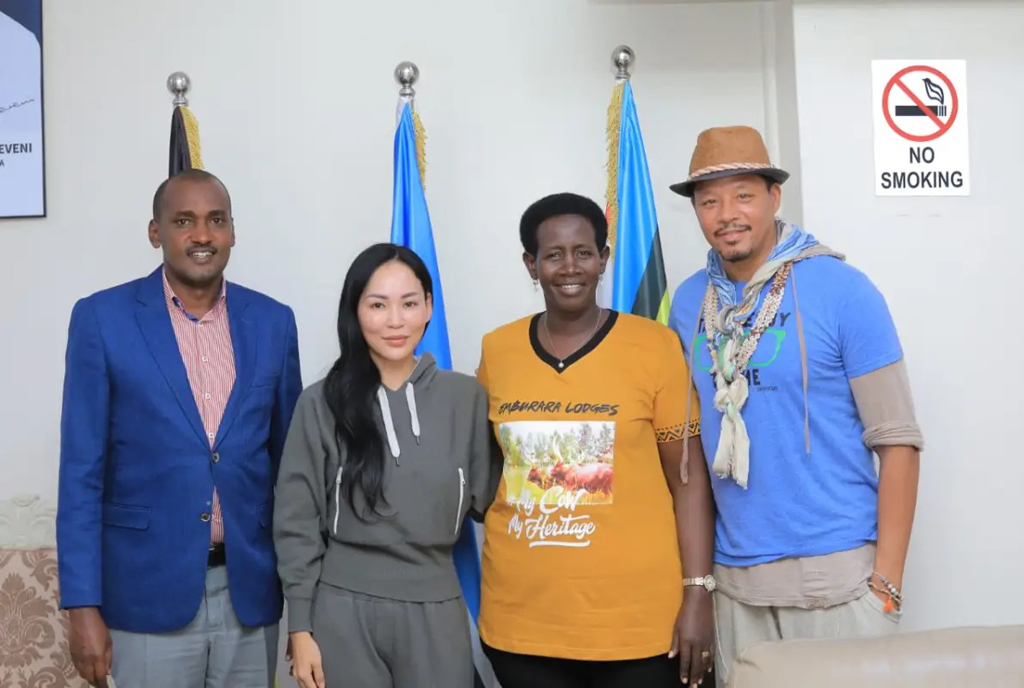 “Glad to welcome our friend & a friend of Uganda, Mr Terrence Howard & his dear wife to the Pearl of Africa. Terrence, is a famous American actor & a tech-prenuer. He will Explore Uganda’s uniqueness & spread the word,” tweeted Frank Tumwebaze.

Terrence Howard is famed for his character as Lucious Lyon, a fictional character from the Fox drama series Empire. He is the main protagonist and anti-hero of the series.