Diamond Platnumz: I don't regret taking 60 per cent of revenue from artistes 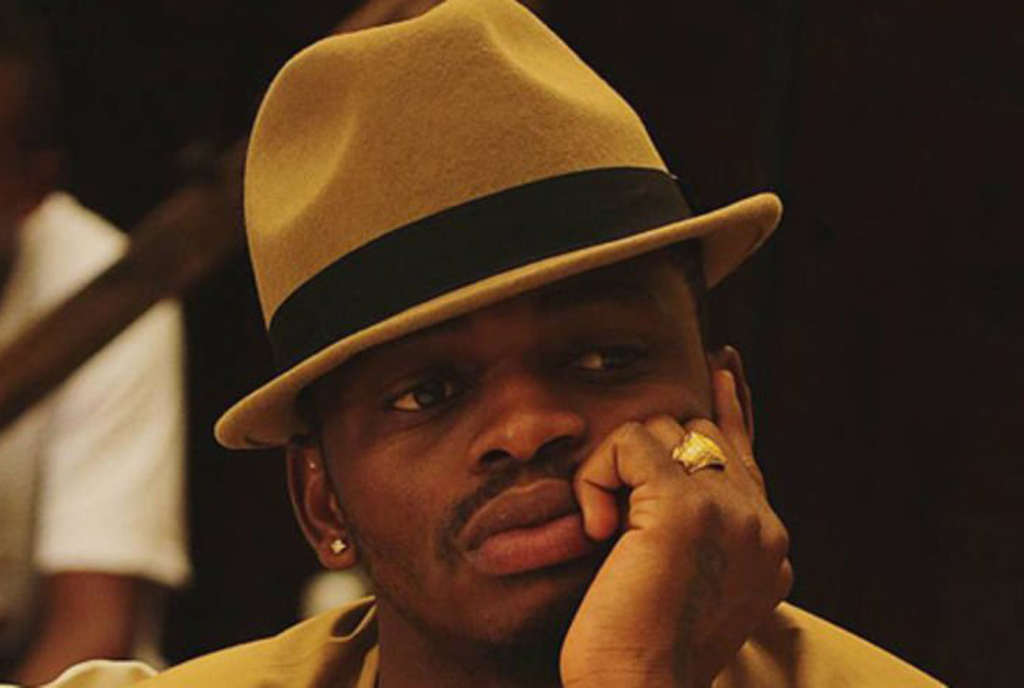 Diamond Platnumz is not sorry over his labels’ ‘exploitative’ contract which sees Wasafi Classic Babe (WCB) Records, take 60 percent of the total revenue generated from every artiste signed under the label.

Following the exit of Rayvanny two weeks ago, whom Nation understands paid Tsh1 billion (Ksh50 million) to buy out the remainder of his reportedly 10-year contract, there has been a huge debate on how WCB treats its artists.

Legendary bongo Flava producer P Funk Majani, who ruled the airwaves in the late 90s and early 2000s with his record label Bongo Records, was the first to call out the label.

“Harmonize left, Rayvanny has just left, Mbosso has never been denied his publishing rights as a songwriter, producers S2kizzy and Lizer Classic are neither recognized as composers of the projects they have created, where is their 50 per cent? S2kizzy was denied a publishing advance by Sony Music hub because you guys forged the public registration of the songs he has produced.” P Funk claimed.

Responding to the claims and without revealing much details, one of WCB managers Babu Tale, branded P Funk Majani as being naïve and petty.

“I wouldn’t want to engage someone who is considered a legend. But we have to be professionals, contracts between parties are private entities. When you see someone publicly analyzing contracts that he is not part of, then he is being naïve. Music is business and as such there are contractual obligations between parties agreed to it.” Tale stated.

A close ally to Rayvanny and one who once worked at WCB, told Nation the main reason the Te Qeiro hitmaker wanted out was the exploitative nature of the contract.

However longtime talent manager Said Fella, who is also one of WCBs’ managers denies it.

“I am so disappointed with Majani’s comments, we have been together in this business for many years and he understands pretty well how this industry is. It’s true we take 60% of the revenue generated by an artist but there is a reason behind that. When artists join WCB, they’re always rookie with nothing. We establish them. The 60% caters to the manager’s salaries, music promotions of these artists, audio and visual recording of their projects and tax too. The artist is left with 40% all for himself, so where is the problem in that.” Fella poses.

According to our source, Rayvanny felt it was unfair for the label to continue taking the 60% out of him, having slowed down on promoting his projects after he became an established artiste and WCB was unwilling to renegotiate the terms.

Rayvanny exited after six years with the label becoming the second high-profile artiste to leave after Harmonize in 2019.

Harmonize was the first WCB signee and had been at the club for four years by the time he forced his way out, igniting bad blood between him and the sole proprietor Diamond.

He had to part with Sh500 million (Ksh 25 million) as a buy out of the remainder of his 10-year contract.

Upon his exit, Harmonize went on a charm offensive accusing the WCB of continuing to be exploitative taking 60% of his revenues even when it had stopped funding his projects leaving him to cater for himself after he became established and famous.

But Diamond doesn’t see any problem, maintaining that when he took in the artists, they had nothing on their sleeves and it was only right to have the millions he invested in them back, plus profits.

“Lets get one thing right here, music is business. Those complaining we are exploiting artists seems to forget these artists were in other different labels but were not popular. We took them in, and molded them to a point where they were now marketable and able to generate good money unlike it was before. WCB we made them rich and famous and you hear them attest. There are no richer artists in Tanzania after me other than those from WCB . I did these by investing millions of my own money in them, but now when an artist is established, he wants to run away with the whole business. I can’t allow that, I got to have my money back and profits too. When an artiste wants out, we ask for a buyout of the contract now it becomes a tussle. That’s when you start to hear those exploitative comments.” Diamond says.

The singer says with both Rayvanny and Harmonize, he invested over Tsh 600 million (Ksh31 million) to jump-start their music career.