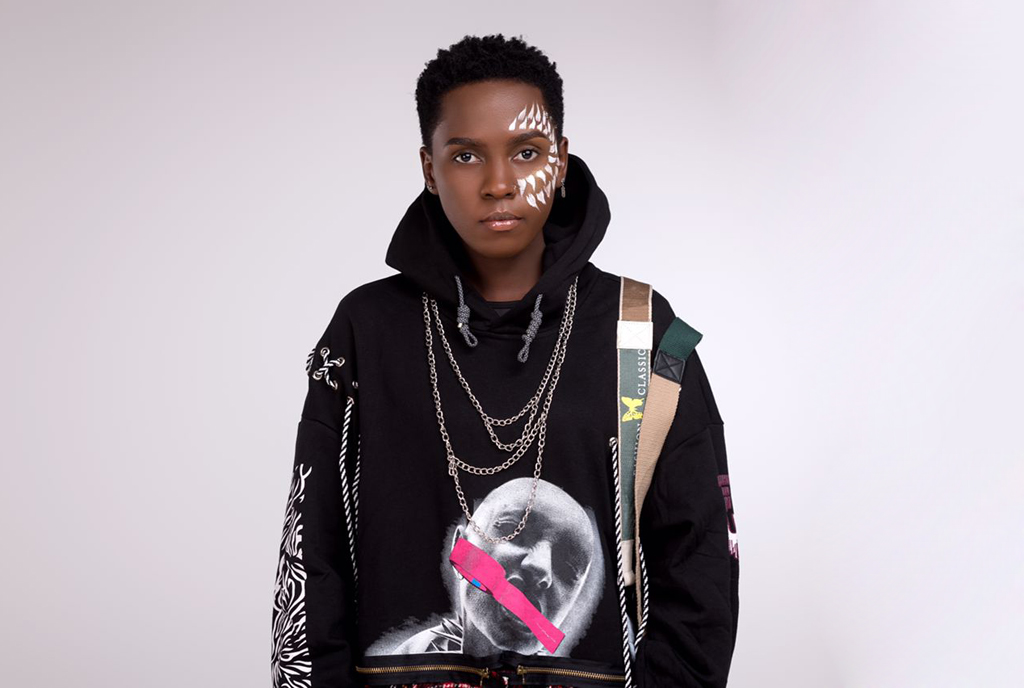 Following the release of  ‘Bamutute‘ video which was directed by Benon Mugumbya off her African Music Album. Artiste Azawi has gone ahead to release the African music album deluxe.

A deluxe is an extension of the already released album which in this case is the African music album and the four songs include ‘Craving You Heavy’ remix featuring Nigerian musician Chike, ‘Envision’, ‘Looking Forward’ ft Kenya’s Bensoul and ‘Felling’ alongside DJ Neptune also from Nigeria.

Azawi released the deluxe on Friday and in a short time after its release, the African music album deluxe has been receiving massive streams on different music streaming platforms.

This deluxe comes a few weeks to her maiden concert themed African Music Concert happening on the 22nd July at Lugogo grounds where she will be showcasing all her music from the time she started professional singing three years ago.